Bin death horror: Tragedy as garbage truck collects a bin with three young kids inside – killing a 13-year-old boy as 11 and 12-year-olds miraculously jump to safety

A 13-year-old boy who fell asleep in an industrial bin near a McDonald’s restaurant alongside two other boys, aged 11 and 12, was killed when the bin was emptied.

The children were inside the dumpster on Liverpool Street in Port Lincoln, west of Adelaide in South Australia, when it was collected by a garbage truck at 5.20am on Tuesday.

One boy managed to jump out, but the 13-year-old had extensive injuries and died on the scene.

The third boy was not injured. 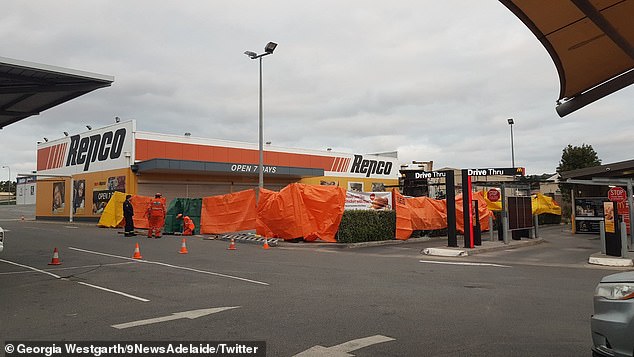 Police do not believe the truck driver knew the children, who are from Port Lincoln, were in the bin at the time.

They said the driver is ‘extremely shaken by the incident’. 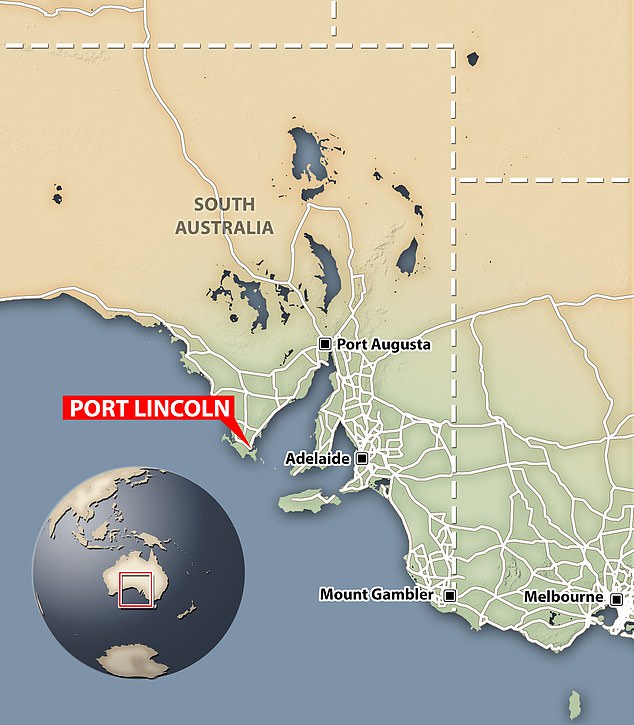 Adelaide MP Nat Cook said the situation was an ‘absolute tragedy’ on Twitter.

‘It’s a terrible, terrible incident that will have an awful impact on the community as a whole and the families involved,’ he said in a statement to the local community.

‘Our heartfelt thoughts are with the families and community members affected.’

Staff and students at the local school the boy attended are mourning his tragic death.

Rowena Fox, the education director for the Eyre Peninsula said the event had ‘deeply affected’ the school and community.

‘The immediate priority is arranging counselling and psychological support,’ she said.

‘Local schools are actively monitoring students and will arrange direct wellbeing support for individuals and in groups where necessary.

‘This is very upsetting news and children will likely process it in different ways.’

'I'm ashamed my father was a Capitol Hill rioter'