The British Health Authority launches NHS The world’s largest trial of a blood test that saves millions of lives, and can detect more than 50 types of cancer before symptoms appear, and the test can detect cancers that are not routinely screened and can detect the source of the disease in the body with a high degree of accuracy, according to what was published by the network “sky news“American.

The “Gallery” test examines the DNA in a patient’s blood to determine if any of it comes from cancer cells, and early diagnosis of cancers leads to a significant increase in survival rates..

About 140,000 volunteers will be recruited in eight regions in England to try the “Gallery” test already available in the United States.

Amanda Pritchard, chief executive of the NHS, said: “A quick and simple blood test could mark the beginning of a revolution in cancer detection and treatment here and around the world.

“By detecting cancer before signs and symptoms appear, we have the best chance of treating it and can give people the best possible chance of survival.” 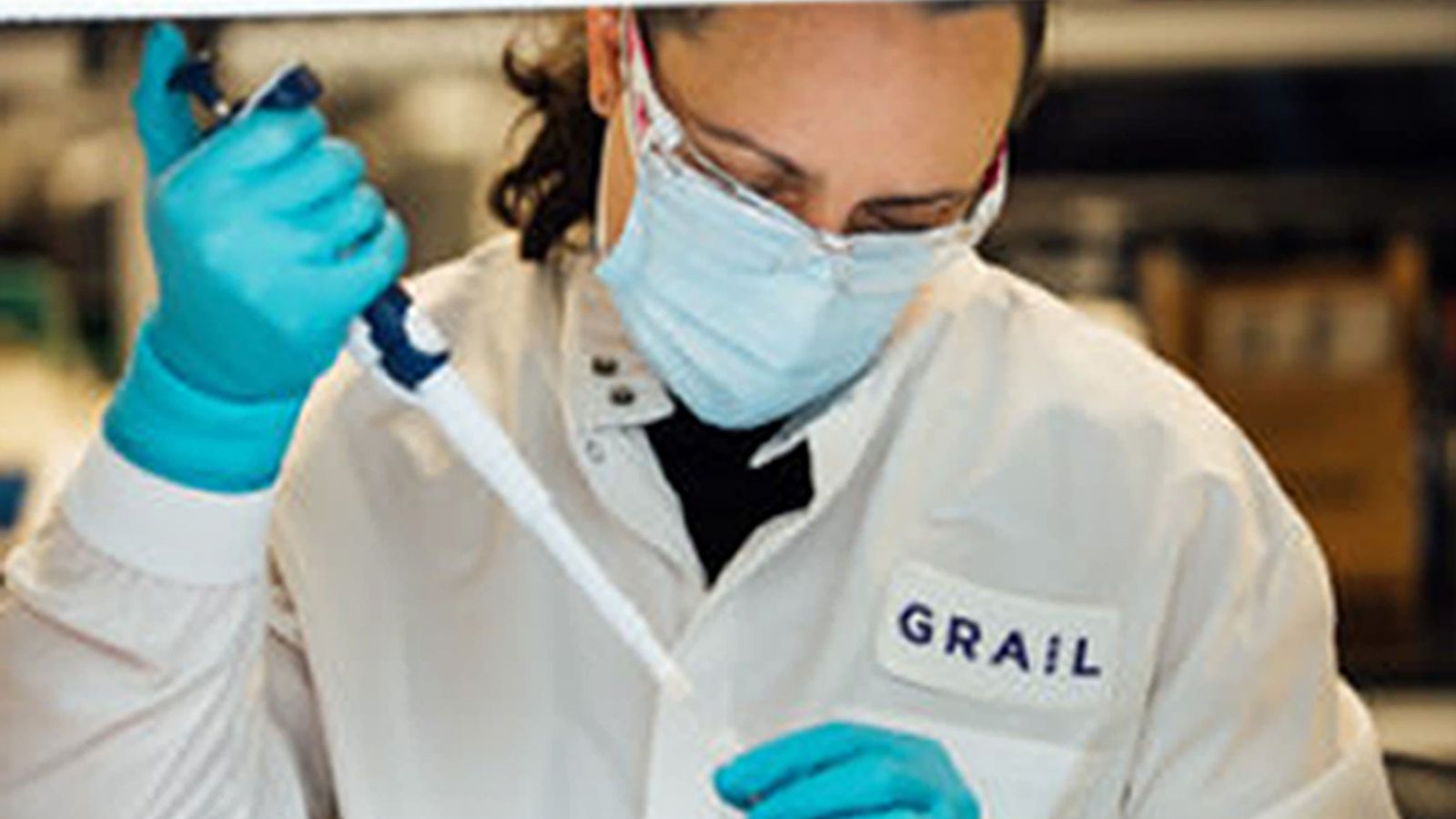 will call experience NHS People from different backgrounds and ethnicities between 50 and 77 years old to participate.

They could not have had a cancer diagnosis in the past three years.

Blood samples will be taken from the mobile screening clinics over the coming weeks, in 12 months, and again in two years.

The test looks for chemical changes in parts of the genetic code that leak from tumors into the blood, something some cancers do long before symptoms appear.

Pritchard said the test could play a key role in detecting 75% of cancers at an early stage, when they are easier to treat. It has been particularly effective at finding cancers that are difficult to recognize early, such as head and neck, bowel, lung, pancreatic and throat cancers.

The test cannot detect all types of cancer and will not replace screening programmes NHS Such as those for breast, cervical and bowel cancer.

The trial is being led by Cancer Research UK and the Cancer Prevention Trials Unit at Kings College London in collaboration with Grail , which developed Test Gallery Gallery.

Professor Peter Sasini, unit director and one of the trial’s lead investigators, said: “The test can be a game-changer for early detection of cancer, and we are excited to lead this important research. Cancer screening can detect cancers early when they are most likely to be successfully treated.”

The first results are expected by 2023, and if the test is successful, it could be in use from 2024.

In previous research, published in June in the journal Annals Of Oncology, analyzed how the test detected 2,823 people with cancer and 1,254 people without.

The Gallery test correctly identified cancer in 51.5% of cases across all stages of the disease, with a false-positive rate of only 0.5%.

For tumors that were not screened—such as cancers of the esophagus, liver, and pancreas—the ability to have a positive test result was twice (65.6%) than for tumors that were screened, such as breast, bowel, cervical, and prostate cancers.

Approximately 55% of leukemias are detected and the tissue in which the cancer is located has been identified in 88.7% of cases.

Closer Look at Bitcoin and Why You Should Start Investing 2021

Closer Look at Bitcoin and Why You Should Start Investing 2021