A number of British chewing gum or frankincense companies signed an initiative to allocate 10 million pounds over five years to reduce chewing gum waste on the streets of Britain, with the support of the British government, to deter citizens from littering.

The amount, which will start being disbursed later this year, will be used to clean up chewing gum sites and encourage proper street behavior, according to the Department for Environment, Food and Rural Affairs, according to the British newspaper The Independent. 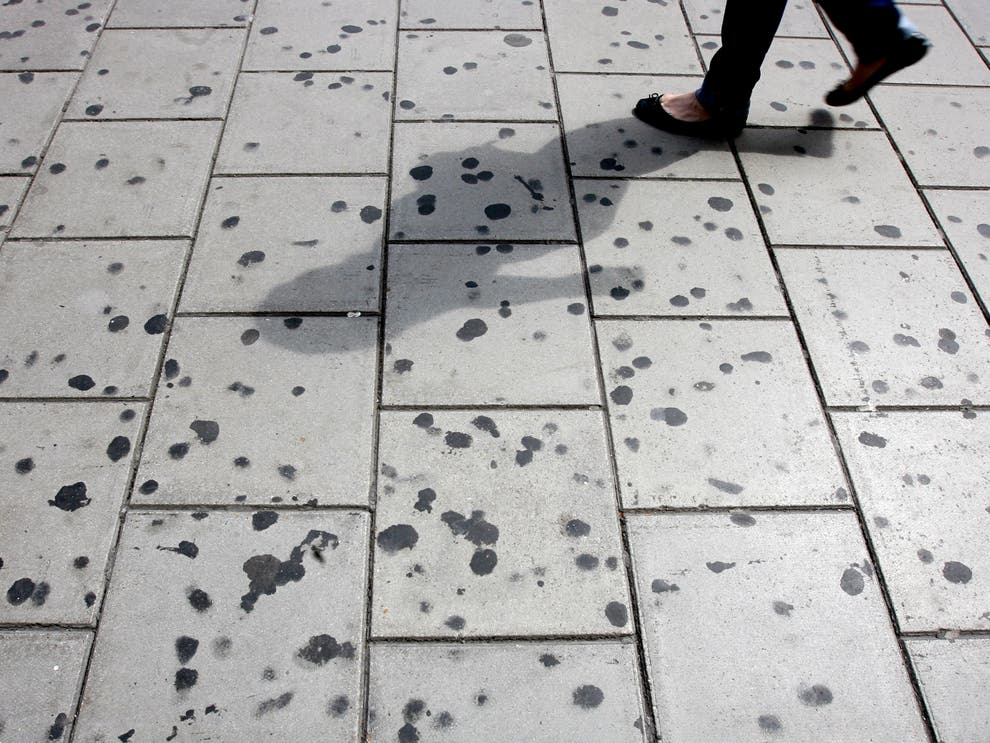 The initiative to eliminate the throwing of chewing gum in the streets is part of an ambitious strategy of the British government, which allocates 335 million pounds, to fund community renovation projects, and to benefit from abandoned buildings and facilities such as stadiums, pubs, shops and theatres..

Environment Minister Rebecca Bowe said: “Dream gum patches are a scourge that damages our communities, blights our streets, and wastes millions of pounds in taxpayers’ money.““The new plan will not only make chewing gum producers help clean towns and cities, but also participate in imposing strict measures to prevent people from tossing it,” she added.“.

She continued, “The strategy makes city centers more attractive places, which is an essential part of our long-term plan to breathe new life into our communities.”“.

The bill, introduced under Michael Gove in 2018, is awaiting its third reading in the House of Commons after several delays, and also includes proposed powers to introduce a “return scheme” for beverage containers, to prevent plastic bottles from ending up in landfills, as well as make businesses Responsible for the full cost of recycling and disposal of their packaging.

How do different masks protect you from the Delta variant and the worrying strains of Corona?