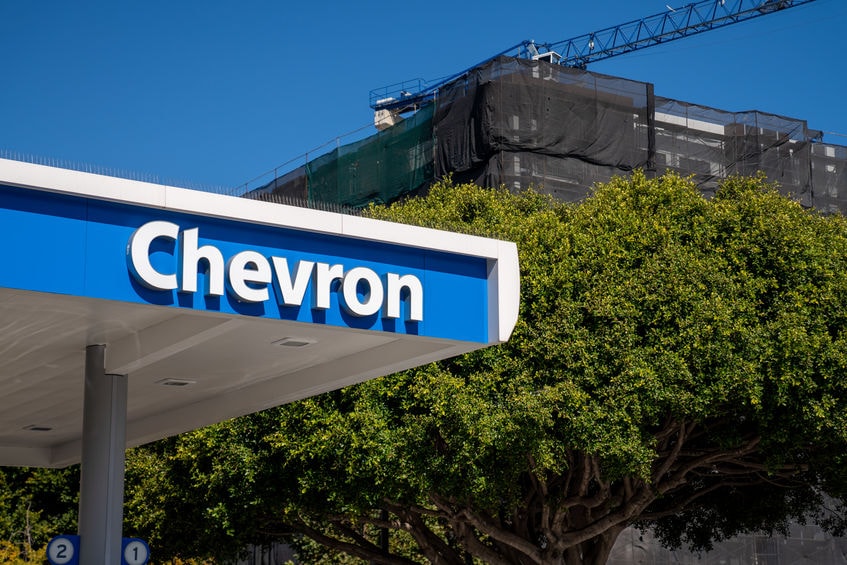 Chevron Corp. (NYSE: CVX) published its earnings report on Friday that highlighted that company to have concluded the third quarter with £159.57 million of net loss that translates to 9.25 pence per share. In the comparable quarter of last year, the oil major had reported £2.0 billion of net income, or £1.05 per share.

At £52.77 per share, Chevron is currently more than 40% down year to date in the stock market. Shares of the company had tanked to an even lower £41.80 per share in March. Learn more about the capital markets.

The company attributed its dovish quarterly performance to the ongoing Coronavirus pandemic that weighed on global oil prices and demand at large in recent months. COVID-19 has so far infected more than 9 million people in the United States and caused over 234 thousand deaths. Chevron had reported £6.32 billion of loss in the prior quarter (Q2).

On an adjusted basis, the American multinational earned 8.48 pence per share in Q3 versus 20.04 pence of loss per share expected, as per FactSet. In terms of revenue, Chevron printed £18.85 billion in the fiscal third quarter. In comparison, its revenue in the comparable quarter of last was recorded at a much higher £27.84 billion. FactSet Consensus for revenue in the recent quarter stood at £19.92 billion.

CEO Michael K. Wirth commented on the financial report on Friday and said:

“Third quarter results were down from a year ago, primarily due to lower commodity prices and margins resulting from impact of COVID-19. The world’s economy continues to operate below pre-pandemic levels, impacting demand for our products which are closely linked to economic activity.”

U.S. upstream earnings slid to £89.42 million in the third quarter

U.S. upstream earnings, Chevron said on Friday, slid to £89.42 million in the third quarter versus the year-ago figure of £560.43 million. The energy giant said that its per barrel average sales price for crude oil stood at £23.90 in Q3 as compared to £36.23 last year.

Earnings from U.S. downstream operations came in at £108.69 million in the recent quarter versus £299.87 million in the third quarter of the previous year. Earlier this week, Chevron said it plans on cutting 25% of Noble Energy jobs.

Chevron performed slightly upbeat in the stock market last year with an annual gain of about 10%. At the time of writing, the American multinational energy corporation is valued at £102 billion.

Covid in Scotland: Senior pupils to wear masks in class at level 3 and 4