Football fans have been treated to a blast from the past after Nike unveiled a special pair of silver boots inspired by the iconic ‘Secret Tournament’ advert back in 2002.

The advert, also known as ‘Scorpion KO’ or ‘The Cage’, was a global advert by Nike that coincided with the 2002 World Cup in South Korea and Japan and it featured some of the biggest icons in the game – including Thierry Henry, Ronaldinho and Co.

And 18 years on, Nike have decided to release a pair of boots – called the ‘Phantom GT Scorpion’ – with a fresh look following the hugely popular advertising campaign. 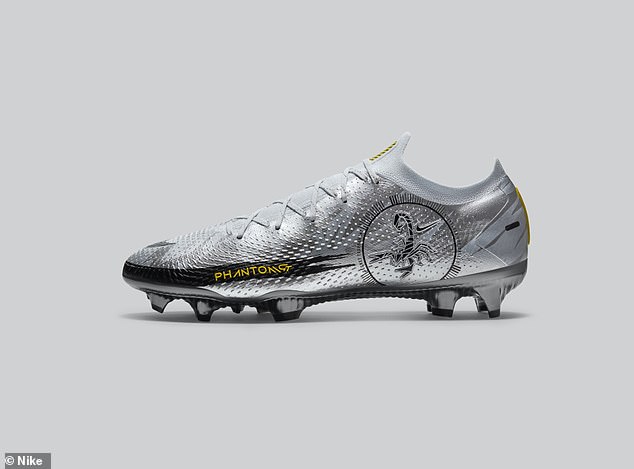 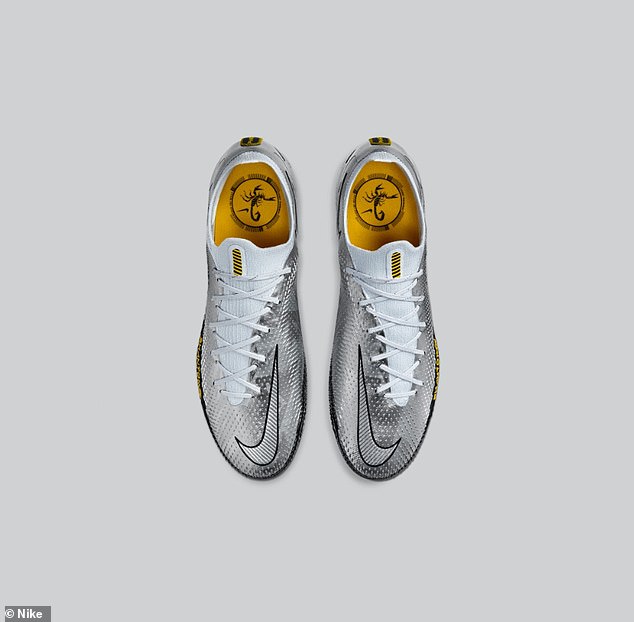 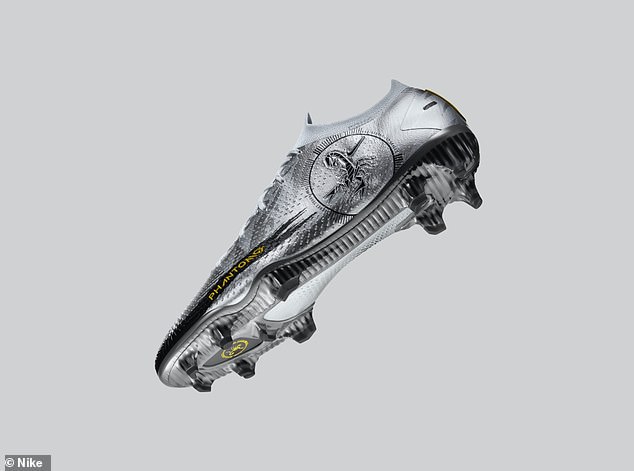 Nike have ensured there is a generational link between the ‘Secret Tournament’ and the new boots, which are available for fans to buy from November 2.

There is a chrome upper and plate on the boots that references the tournament’s ball while painted brush strokes copy the on-ship location and the yellow and black hazard stripes mirror the goals.

Furthermore, a Scorpion graphic – which features the phrases of ‘Secret Tournament’ and ‘Engineered for Skills’ alongside it – has been updated from the 2002 campaign. 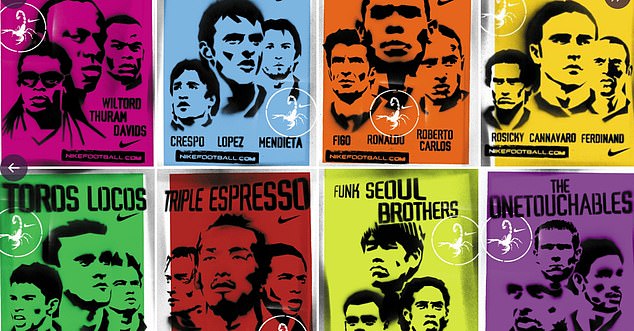 The eight iconic teams, consisting of three players each, from the 2002 ‘Secret Tournament’ 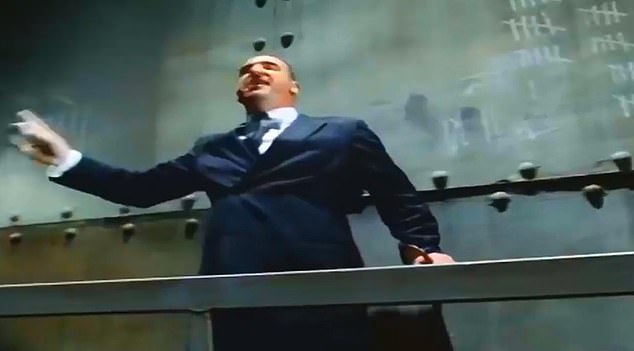 The concept of the iconic 2002 campaign was a fictional tournament made up of eight teams, with three players in each, in a first-goal wins knockout style competition.

The games were played on an enclosed pitch located on a ship with former Manchester United and France great Eric Cantona acting as the tournament referee.

There were some incredibly huge names from the world of football on the advert, including the likes of Henry, Francesco Totti, Patrick Vieira, Ruud van Nistelrooy, Luis Figo, Roberto Carlos, Ronaldo and Ronaldinho.

The 2002 campaign was a hit, leading to tournaments across major capital cities around world

The music from the advert was also very iconic – it was a remix of Elvis Presley’s ‘A Little Less Conversation’ smash hit.

After the advert was shown on televisions, the campaign went worldwide with local tournaments taking place in several major capital cities around the world.

The concept of the tournament was exactly the same, with teams of three competing in knockout stages before the final matches were held in cages just like on the advert.