Though the project has been filming over over the last couple weeks in Los Angeles, it was the first time 56-year-old Owen and 57-year-old Falco were seen as the 42nd president and first lady.

The series – titled Impeachment: American Crime Story – will dive into Bill’s infamous affair with his White House intern and the following Impeachment trial which occurred from December 1998 to February 1999. 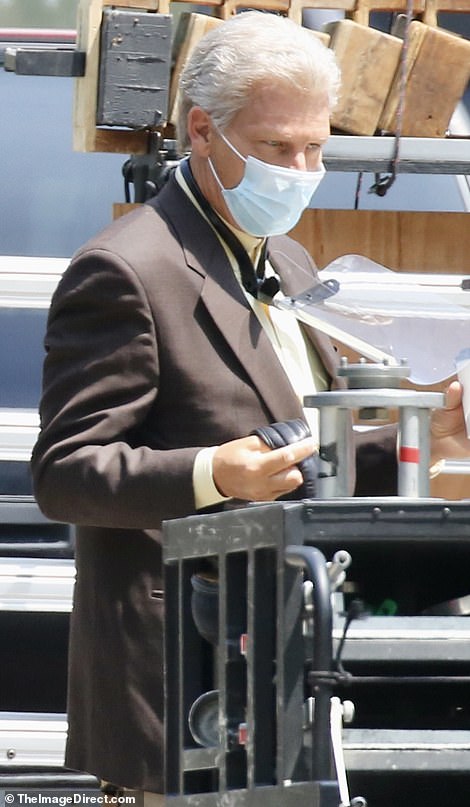 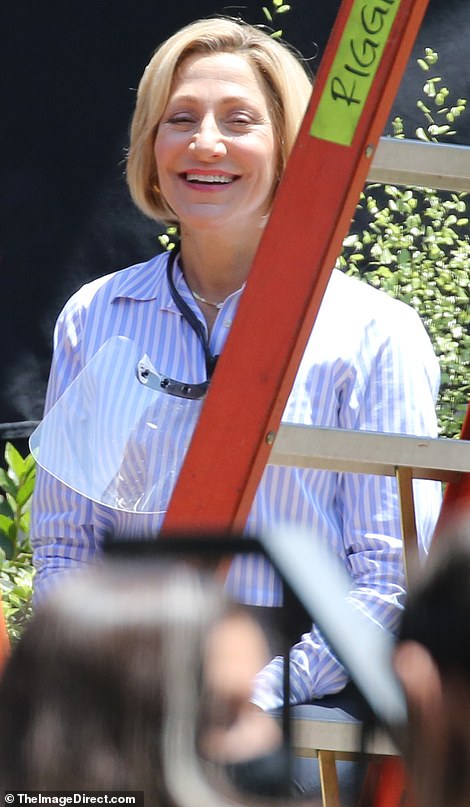 First look: Clive Owen and Edie Falco were spotted in character as Bill and Hilary Clinton on the set of Impeachment: American Crime Story, which follows the infamous Clinton-Lewinsky sex scandal 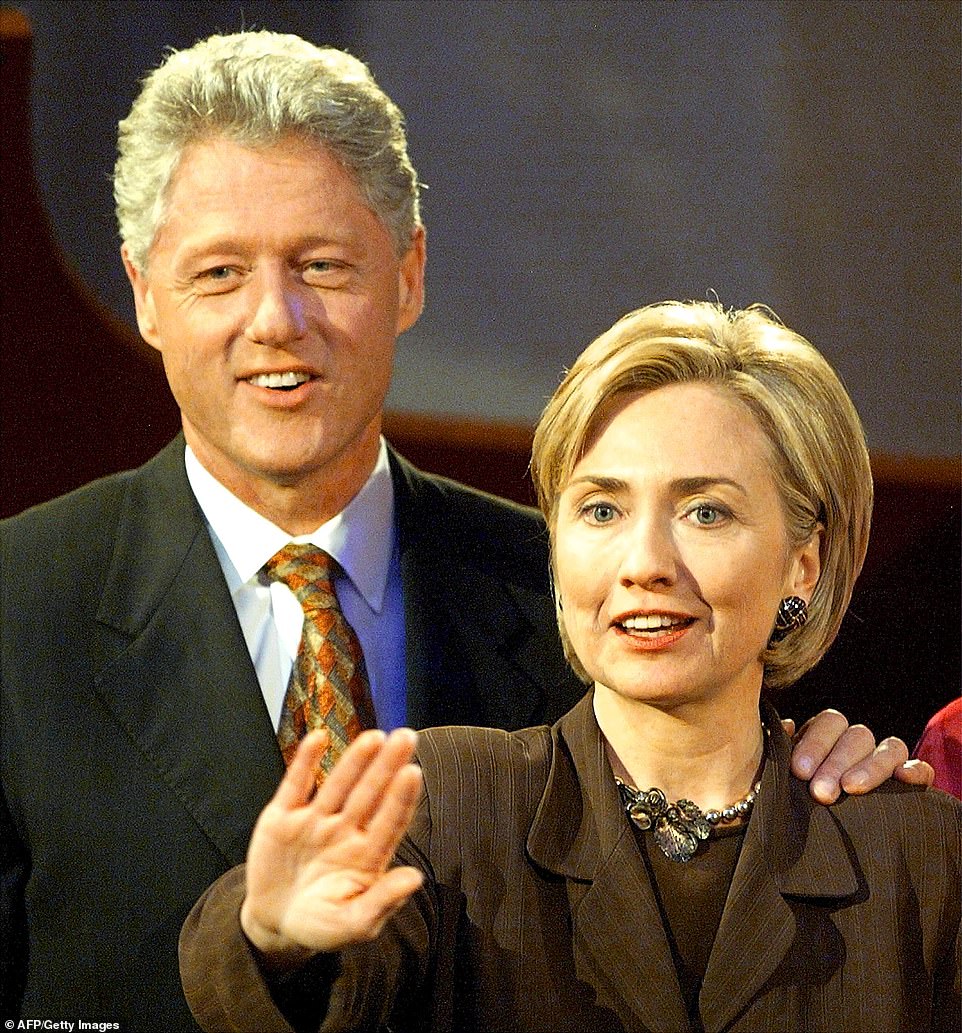 Clinton became the second president in history to ever get impeached after leaked audio tapes exposed the affair and rocked the nation.

Owen was seen slipping into costume as he sported a brown suit jacket and a yellow button down with khaki pants and brown loafers.

And as he geared up for a long day on set he clasped a cup of coffee in hand, later making his way through the production lot with a black leather backpack.

The UK born actor was seen sporting Clinton’s signature silver locks and was suited up in a face mask while ahead of shooting scenes.

And Edie looked a dead ringer for the former first lady as she was spotted in a crisp striped button down with a blonde bob while getting some light hair and makeup touches.

National news: The highly anticipated series will dive into the famed scandal and the 1998  trial which led to Clinton being the second president in history to get impeached 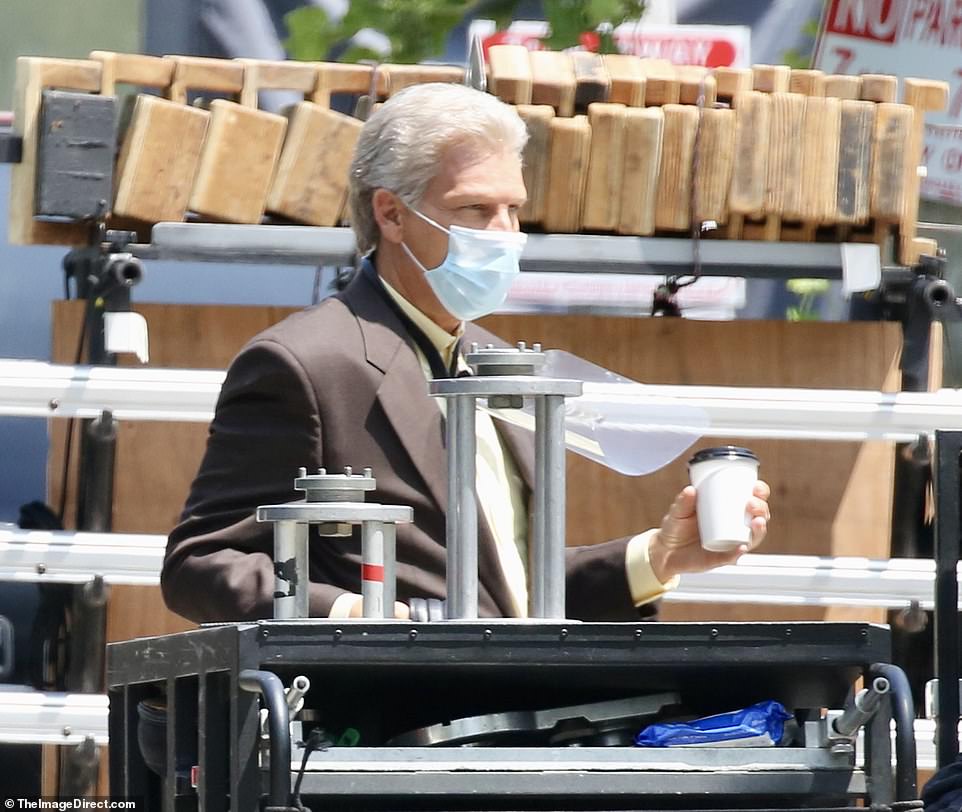 Mr. President: Owen was seen slipping into costume as he sported a brown suit jacket and a yellow button down with khaki pants and brown loafers

Rocky marriage: Hilary spoke out years later saying she ‘didn’t want anything to do with him’ after the affair news broke

The series also stars Beanie Feldstein (Book Smart) as Monica, and Sarah Paulson as Linda Tripp — the woman whose audio recordings of the explicit conversations led to the trial.

Mira Sorvino was tapped to play Monica’s mom Marcia and Annaleigh Ashford will play Paula Jones — the woman whose 1994 sexual harassment lawsuit against Clinton set the stage for impeachment.

He infamously said he ‘did not have sexual relationships with that woman,’ before he confessed to ‘inappropriate intimate physical contact.’ He was later acquitted at his Senate trial.

Bill said that the affair was a way to ‘manage [his] anxieties,’ calling it a ‘stupid thing,’ in retrospect. 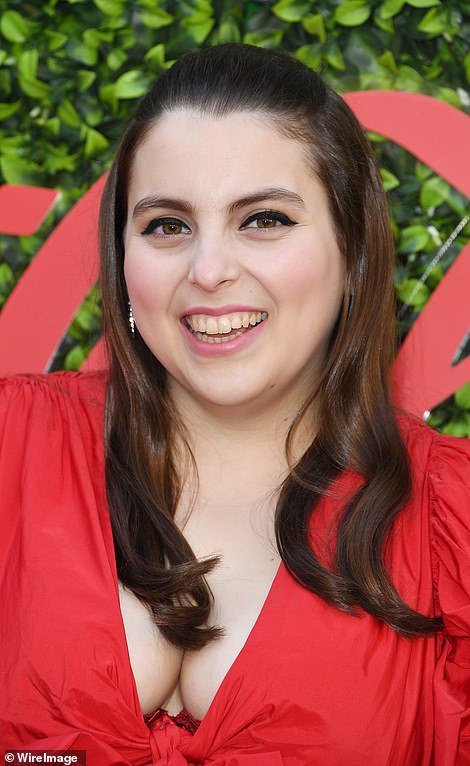 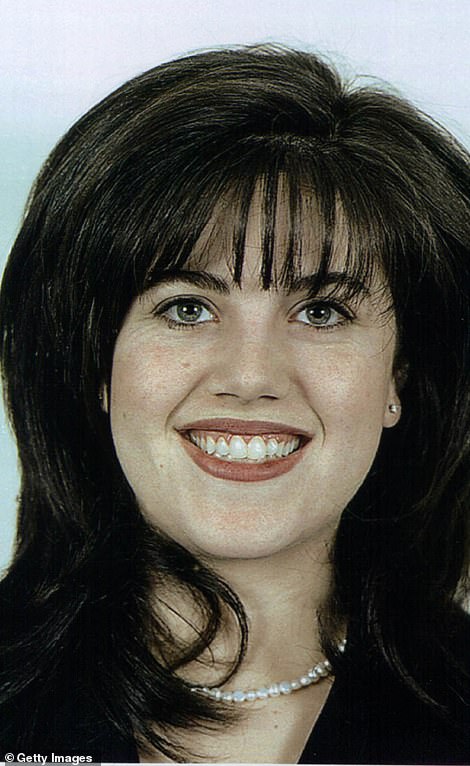 White house intern: Book Smart star Beanie is stepping into the role of Lewinsky who called the relationship with Bill a ‘gross abuse of power’ 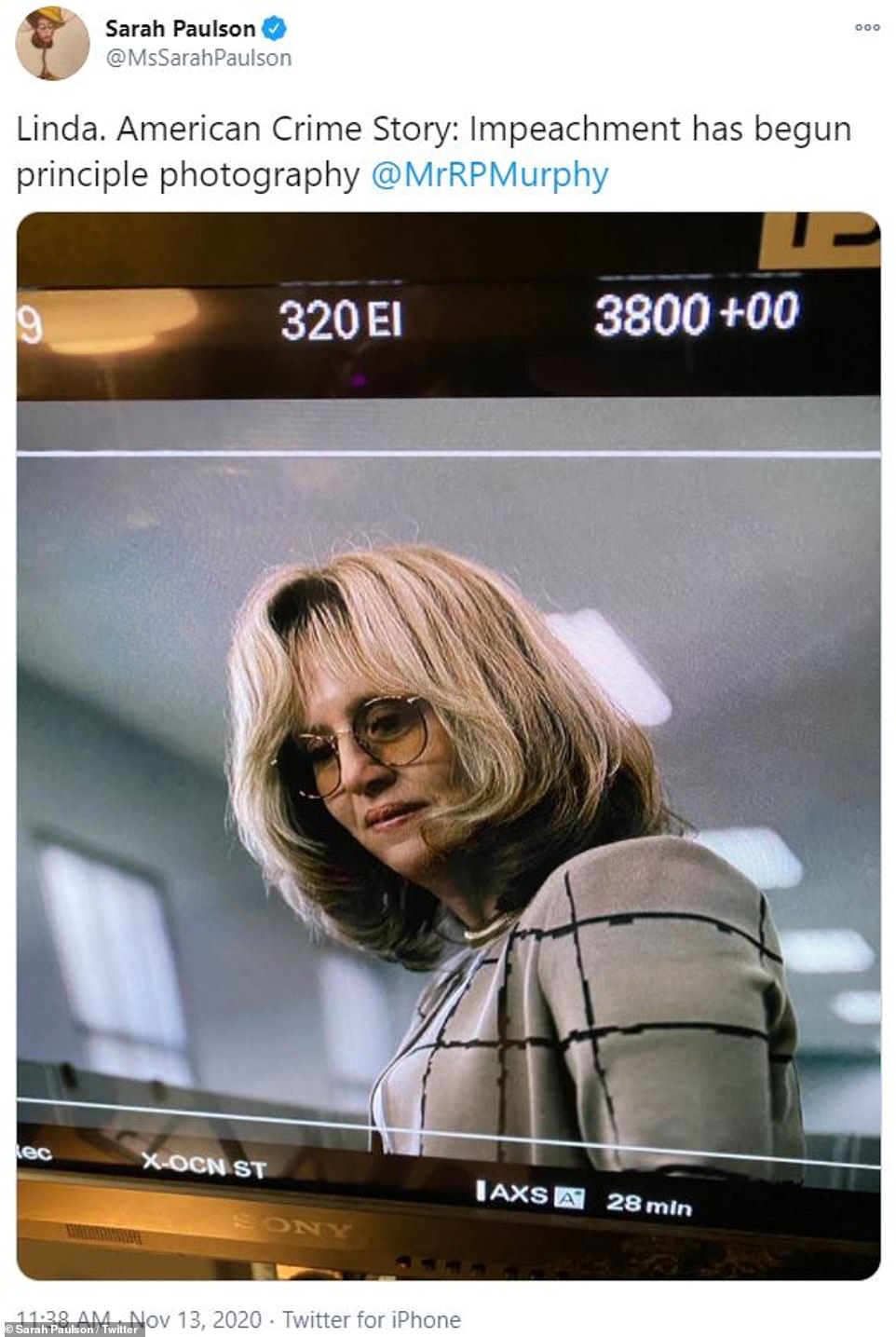 Leaked tapes: Paulson is starring as Tripp — the woman who recorded audio tapes of affair conversations which exposed the situation 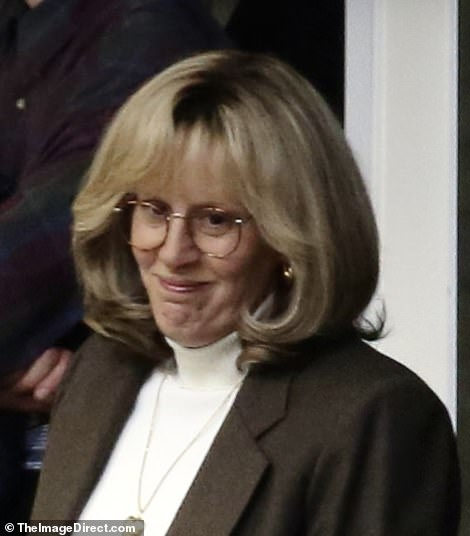 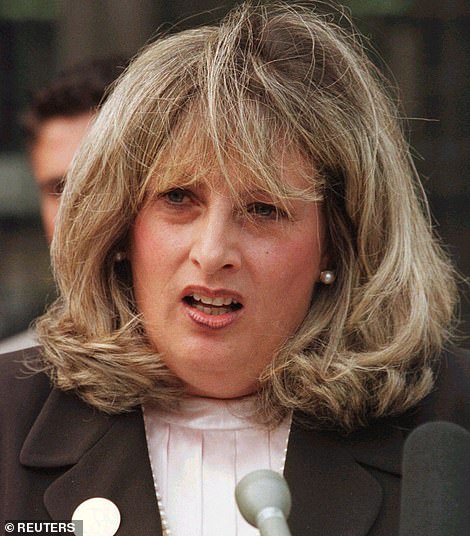 Wow! The 46-year-old actress donned a brown power suit with a white turtleneck to portray the infamous White House employee who recorded conversations with Monica Lewinsky after she confided in Tripp about an affair with president Bill Clinton

And throughout it all Hillary stood by his side though she admitted she ‘didn’t want anything to do with him,’ when the affair news broke.

And Monica has continued to incur a scarlet letter from the incident but told Vanity Fair that though their relationship was consensual it was a ‘gross abuse of power.’

‘Any abuse came in the aftermath, when I was made a scapegoat in order to protect his powerful position,’ she shared, adding that she regrets the affair. 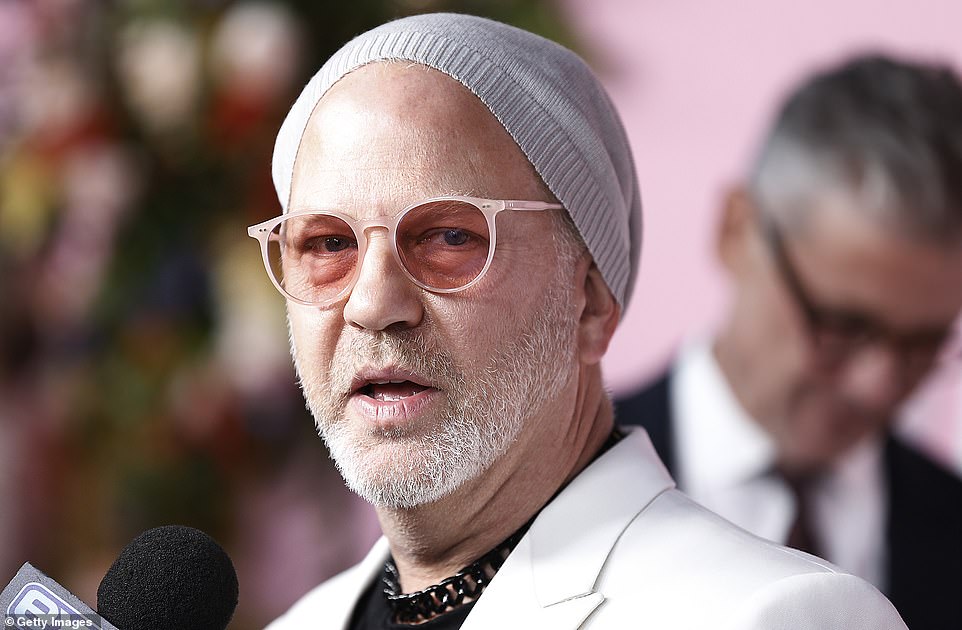 Series creator: The anthology series is from the mind of Murphy who is known for Pose, The Politician and famously American Horror Story; pictured September 2019

Career move: Can I ask for my old job back? Ask HR