A woman has shared a warning to fellow female drivers after a man tried to get her to pull over to retrieve a non-existent phone from her car roof in a bid to car jack her.

Alyssa Gray posted the video on TikTok following an unwanted encounter on the corner of Darling St and Victoria Rd, in Sydney’s inner-west.

The clip, which has been viewed more than 390,000 times, begins with Ms Gray recalling the chilling incident in intimate detail.

‘I was driving home at about 10pm and I pulled up at a set of traffic lights,’ she said. 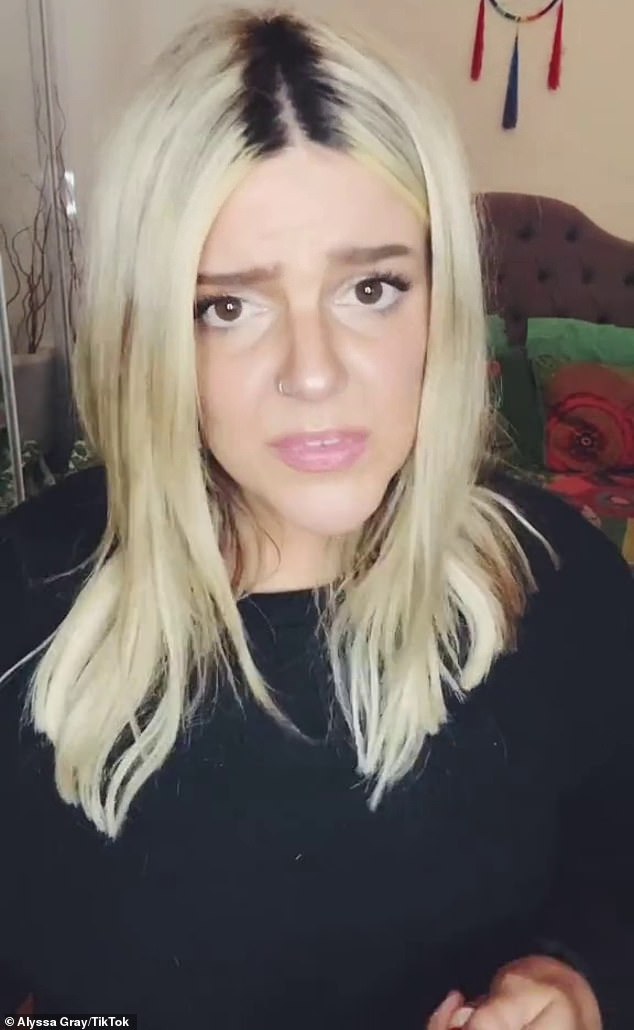 Sydney resident Alyssa Gray posted a video on TikTok following an unwanted encounter in Rozelle, in Sydney’s inner-west, with another motorist 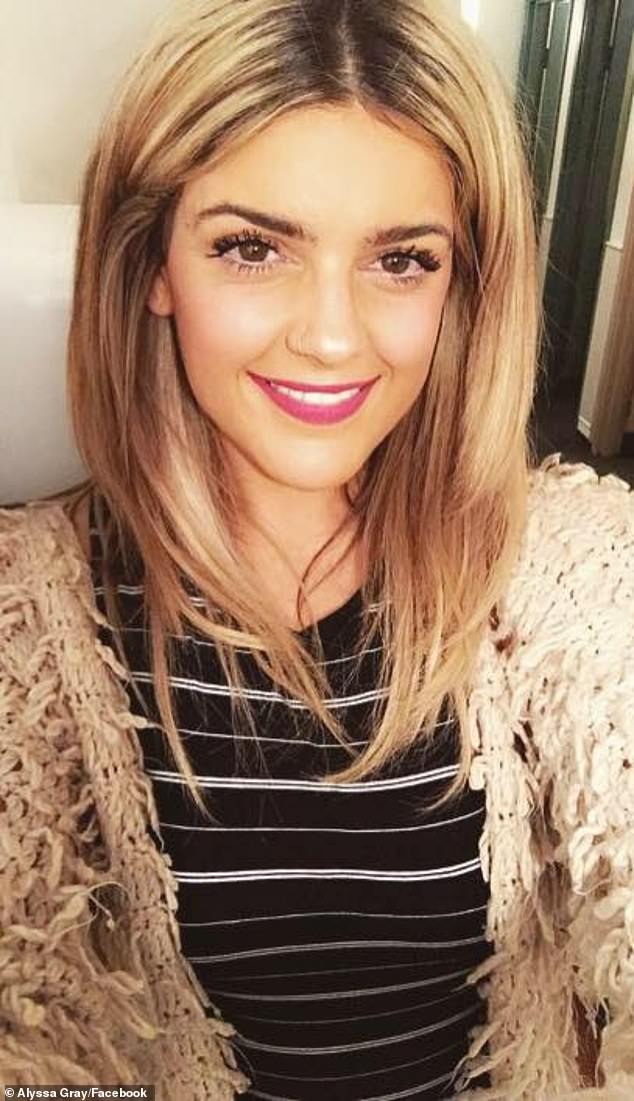 Ms Gray posted a video on TikTok explaining how the motorist told her a phone was sitting on the top of her car, before urging her to pull over

‘I had my surfboard in the car, so my partner was sitting behind me obscured.

‘The guy (driver) to my left was trying to get my attention… he said “you have left your phone on your roof, you should pull over.”‘

‘Thing is, I knew I hadn’t as the battery had died a few hours ago… it was actually in my bag next to me.’

Ms Gray recalls checking with her partner that he had his phone, which he quickly showed her.

The unknown driver then sped from the scene after Ms Gray’s partner asked him ‘what was up’ from his spot in the back seat.

The couple were understandably rattled, and slowly made their way home, ensuring they were not being followed.

And as they both suspected, no smartphone was left perched on their car roof.

Ms Gray shared her unsettling experience with other TikTok users to make ‘them aware’ of the shady behaviour of some other road users.

She also confirmed she was unable to jot down the registration number of the other vehicle to pass onto police.

Alyssa’s story resonated with plenty online, with others pointing out the importance of locking car doors and always looking to remain vigilant behind the wheel.