Valencia’s LaLiga encounter away at Eibar may have ended in a goalless draw but it certainly didn’t finish without magic on Monday night.

In what was a tight game throughout, it was Eibar’s goalkeeper Marko Dmitrovic who stole all the headlines thanks to an incredible diving save early on in the second half.

In the 53rd minute as Valencia pushed for the opening goal of the game, Dmitrovic left everyone stunned with an astonishing acrobatic save to his left to deny Uros Racic what would have been a fantastic volley. 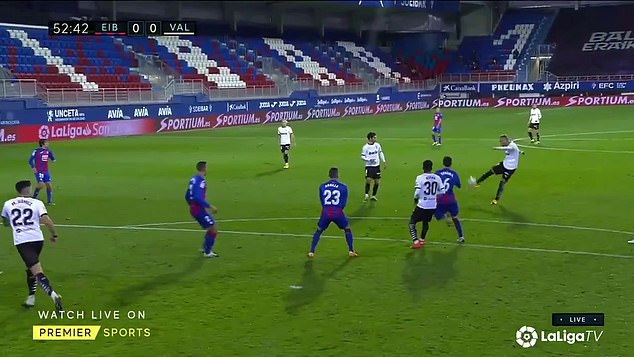 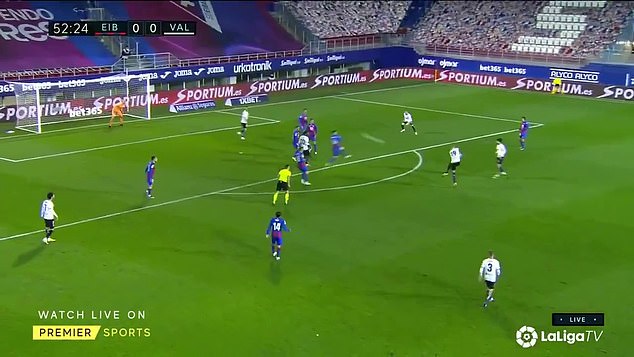 The Valencia midfielder couldn’t have caught his stinging volley on the edge of the penalty area any sweeter, and his effort appeared destined for the top corner but Dmitrovic had other ideas.

As the ball flew towards the top corner, the Eibar shot-stopper produced an extremely strong left wrist to tip the ball onto the crossbar before quickly jumping on the loose ball.

Serbian star Racic started to wheel away in celebration and couldn’t believe his own eyes when his compatriot Dmitrovic pulled off the stunning save.

It ended up proving a pivotal moment in the match as neither side could go on to find the crucial breakthrough on Monday night. 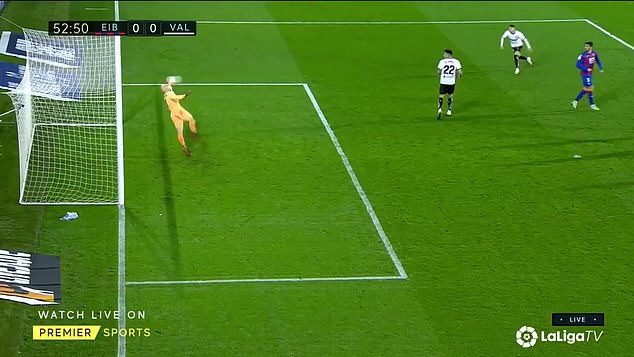 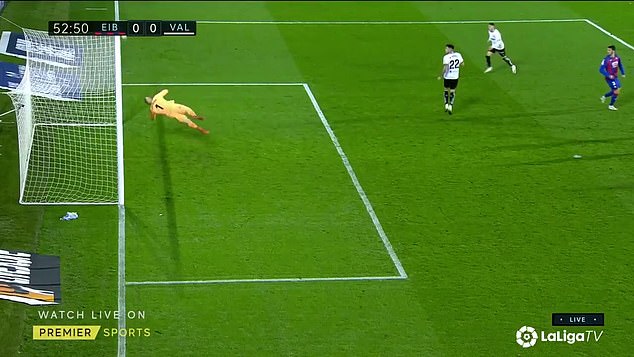 But there was a dramatic ending in store as both teams desperately went in search of the winner late on.

Eibar struck the woodwork twice during the final minutes while in stoppage time, Valencia forward Kevin Gameiro was denied a winner thanks to the heroics of Dmitrovic once again.

Gameiro was clean through on goal with just Dmitrovic to beat but it was the Eibar goalkeeper who again came out on top.

The stalemate leaves both sides just points above the relegation zone in what is an extremely bunched up LaLiga table.

Eibar sit in 11th place, just three points above the relegation zone while Valencia are 13th, just two points clear of danger during the early stages of the season. 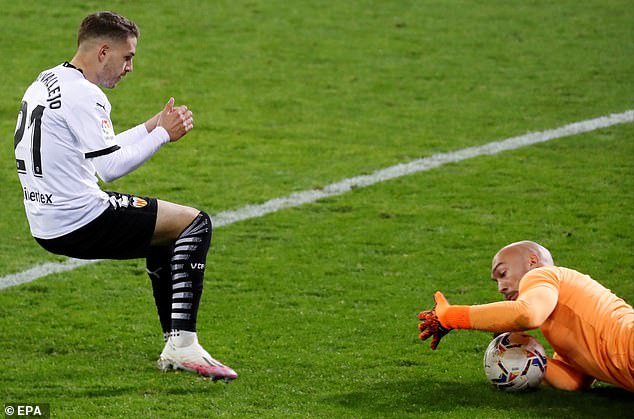 The 10 nutrients your body needs to fight off infection