Delays in the family law system are wreaking havoc on young children, mothers and fathers, a federal parliamentary inquiry has warned as it calls for more funding and more specialist registrars.

‘We need the Morrison government to stop the words and start acting,’ committee member and Labor MP Graham Perrett told reporters in Canberra on Tuesday.

The parliamentary committee has handed down an interim report making 29 bipartisan recommendations, including ways to make the process safer for children, capping lawyers fees and a call to fund 25 to 30 more registrars to crush backlogs and delays. 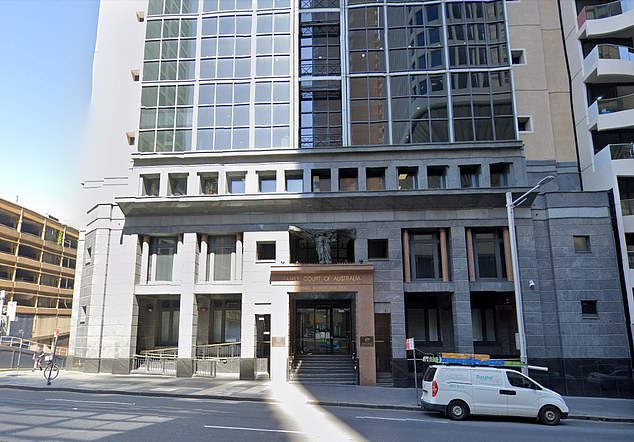 The inquiry found false family violence allegations were not widespread, despite One Nation’s fears, but suggested anybody wilfully misleading the court in family law proceedings could be referred for investigation for perjury.

‘This was something that motivated some of the members, particularly Pauline Hanson, to look at this system,’ Labor backbencher Anne Aly said.

‘Of all of the inquiries that have been done, of all of the recommendations that have been made, close to 100 now, not a single one of them was about abolishing the family court but that’s the single action that this attorney general has taken,’ she said.

Supported by One Nation and independent senator Rex Patrick, Attorney-General Christian Porter brought in a single point of entry for the federal family law jurisdiction and, ultimately, a common set of rules, procedures, practices and approaches to case management.

But the inquiry says amendments are needed to fix confusion about equal shared parental responsibility and new laws must reflect the impact of family violence on property settlements.

A three-year screening and triage pilot in the Federal Circuit Court of Australia, known as the Lighthouse Project, which involves the screening of parenting matters for family safety risks at the point of filing, is recommended for extension.

The multi-party inquiry also wants the Family Law Council reinstated and tasked with determining how to make the family law courts less adversarial, citing cases where lawyers run up huge fees as a tactic.

The Productivity Commission has been urged to investigate the costs of family dysfunction, marriage and relationship breakdown and whether measures to prevent family violence are working.

The Law Council backed the push for more legal aid funding and greater focus on mediation and arbitration.

But the peak body disagreed with a proposed cap – save in exceptional cases – on fees for property matters of $50,000 or 10 per cent of the combined value of the parties’ identified property and superannuation (or whichever is higher).

‘If a cap is invoked, litigants who reach any capped cost limit could become self-represented in the family law courts system and take up more judicial time, only increasing the delays that already exist,’ council president Jacoba Brasch said in a statement.

Cheltenham Festival 2021: A meeting like no other starts on Tuesday