By Stephen M. Lepore For Dailymail.Com

Iconic French fashion designer Thierry Mugler, whose designs were warn by entertainment royalty from Kim Kardashian to Lady Gaga to Beyonce, is dead at the age of 73.

‘#RIP We are devastated to announce the passing of Mr Manfred Thierry Mugler on Sunday January 23rd 2022,’ the post read. ‘May his soul Rest In Peace.’

His cause of death is not yet known.

Mugler dressed the biggest names in fashion and showbiz, even coming out of retirement in 2019 to dress Kardashian for the Met Gala.

Iconic French fashion designer Thierry Mugler, whose designs were warn by entertainment royalty from Kim Kardashian to Lady Gaga to Beyonce, is dead at the age of 73 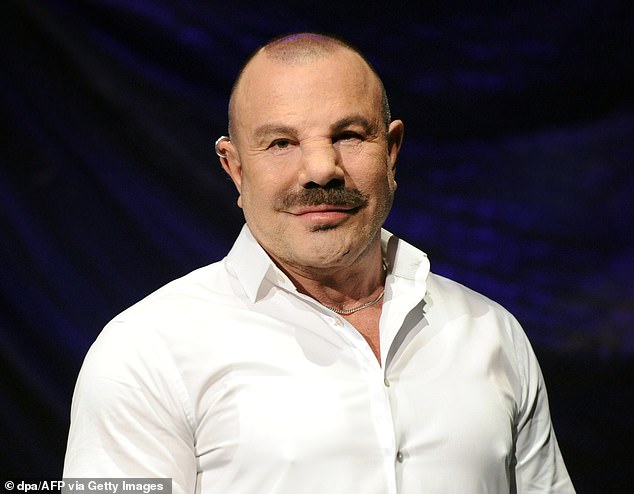 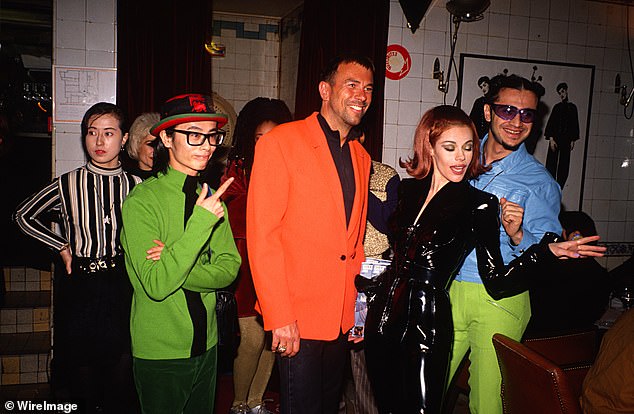 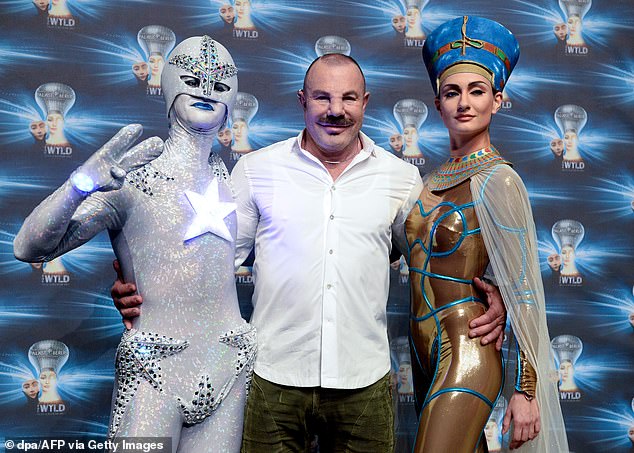 Mugler, seen at the dress rehearsal of his show ‘The Wyld – Not of this world’ in October 2014 Mugler, seen here in Paris in July of 1992 at a fashion show 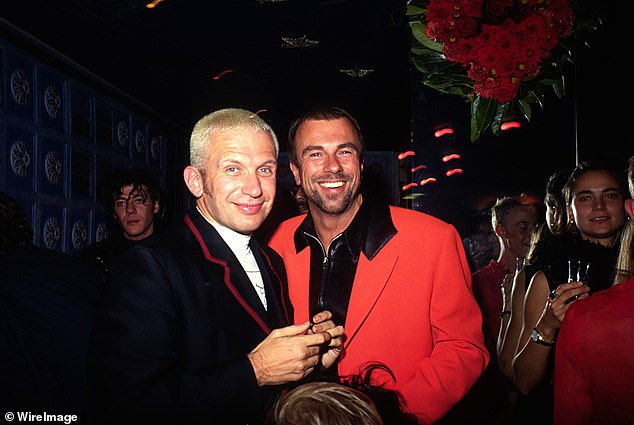 Other famous names dressed by the Frenchman include everyone from icons like David Bowie, George Michael, Cindy Crawford and Sharon Stone to modern stars like Cardi B, Katy Perry, Rihanna and Bella Hadid.

Mugler was also famous for his line of perfumes, which are sold to this day. His most recent fragrance, Angel Nova, was released in June 2020.

He made his name largely in the 1980s and early 90s, with his designs used everywhere from the runway to stage shows.

The designer also helped pave the way for transgender models, as Mugler used them in his stage shows as far back as 1984.

His first perfume, Angel, released in 1992 and was said to be preferred by Hillary Clinton and Barbara Walters. 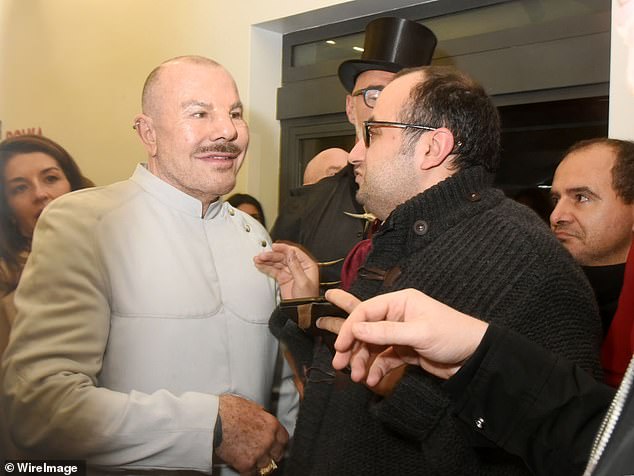