By Andrew Prentice and Nic White For Daily Mail Australia

Police have warned a possible all-out gang war could erupt after the violent stabbing death of a teenager.

Yannis Leulusoo, 16, was stabbed in the stomach while walking on Emma Miller Place, in Brisbane’s CBD, about 8pm on Thursday.

The teen then staggered 200m to nearby King George Square where he collapsed in a pool of blood. He died in the Royal Brisbane and Women’s Hospital.

Detective Superintendent Tony Fleming said any form of revenge style gang behaviour is not the answer. 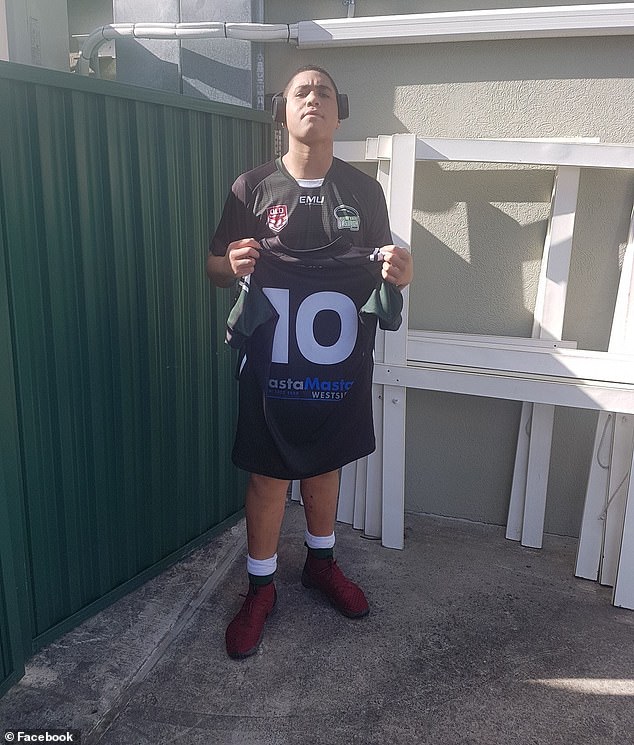 Yannis Leulusoo, 16, was stabbed in the stomach in Brisbane’s CBD on Thursday – he later died in hospital 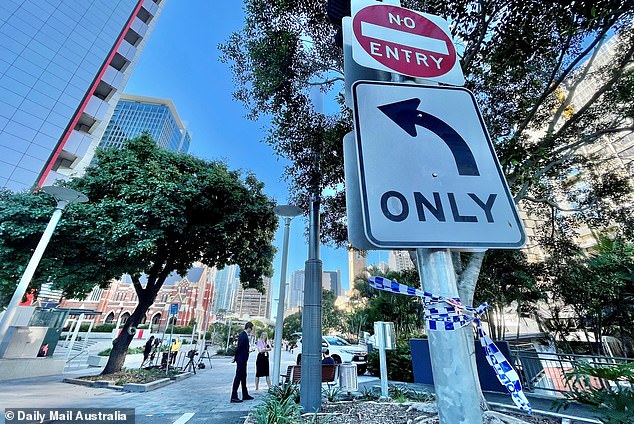 Pictured: Police at the scene where Yannis Leulusoo was stabbed by an armed attacker in Brisbane’s CBD on Thursday

‘Retaliatory action is not going to benefit anyone; everyone loses out of that,’ he said.

‘The allegation is that one person has killed another person. If a person is found guilty of that, that is a life-imprisonment offence.

‘I’d definitely call on people, if there is tensions simmering there, to cool it.’

Superintendent Fleming also confirmed the accused killer was known to Leulusoo, who was probably unaware his life was in mortal danger at the time of the attack.

‘I suspect the young man [who died] had no idea what was going to unfold,’ he said.

‘This is an aberration, a young man is dead. It’s a homicide, it’s horrific.’

The pair were seen chatting about half an hour before the stabbing and it is also understood the teenagers were members of two rival gangs in Brisbane.

Police are said to be closing in on the alleged killer.

A close friend of Leulusoo described the footy-mad teen as ‘kind and caring.’

‘He was kind, caring…and he knew how to crack jokes.’ 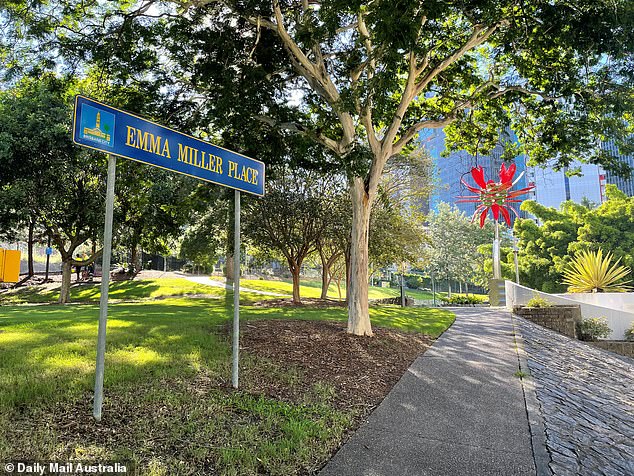 Yannis Leulusoo was stabbed while walking on Emma Miller Place, in Brisbane’s CBD, on Thursday night – his alleged attacker remains on the run (stock image)

Mystery as hundreds of sheep stand in circle in field

Mystery as hundreds of sheep stand in circle in field