Former NSW State of Origin representative Nita Maynard is believed to have become the first NRLW player to be charged over an off-field incident.

The women’s rugby league star has been charged after allegedly assaulting two security guards at a Sydney pub.

The former NSW State of Origin representative was arrested after being asked to leave Cronulla’s Northies hotel on Friday night.

The 28-year-old hooker had to be restrained after becoming aggressive and assaulting the guards, police say. 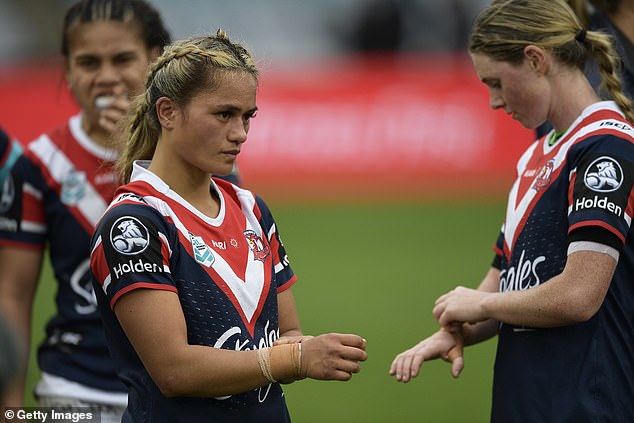 Maynard was taken to Sutherland Police Station and charged with two counts of common assault and failing to leave premises when required.

It is believed she is the first NRLW player to face a charge over an off-field incident since the competition launched in 2018.

The New Zealand international plays for the North Sydney Bears in the NSW women’s state league ahead of this year’s NRLW season.

Given she does not fall under the NRL’s employment, head office and the NSWRL are monitoring how the Bears handle the situation. 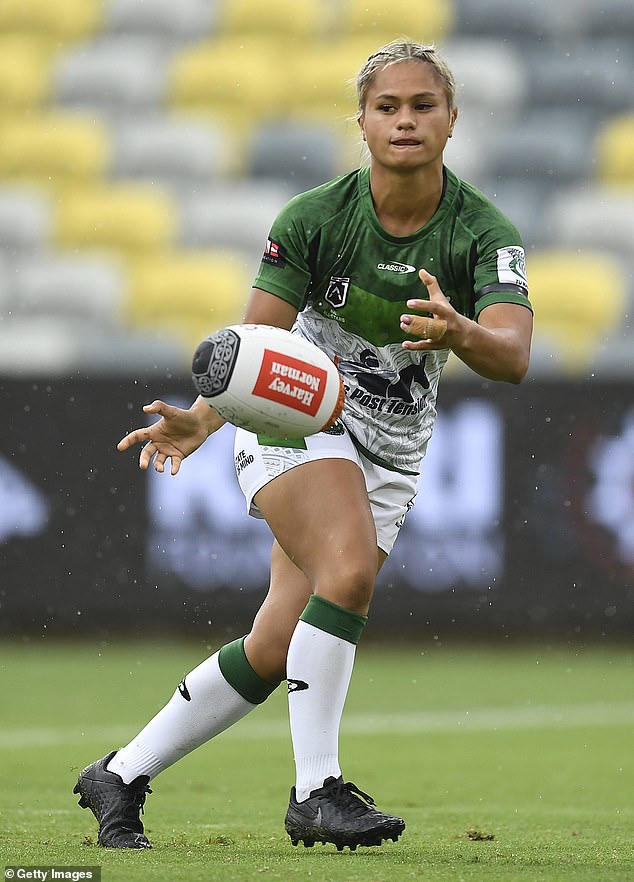 “Nita Maynard is contracted to North Sydney. North Sydney are dealing with it at the moment and keeping us in the loop with regards to their actions,” a NSWRL spokesperson said.

“We will review the matter further once North Sydney have determined a course of action.

“We are confident they have the matter in hand.”

Maynard helped the Roosters reach the 2020 NRLW grand final and represented NSW at State of Origin level in 2018.

She was granted conditional bail and is next scheduled to face Sutherland Local Court on May 13.