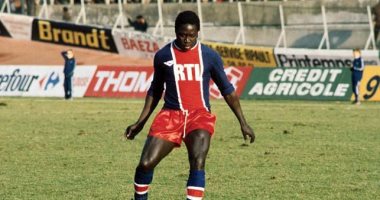 Jean-Pierre Adams, a former French national team player, died on Monday morning, after entering a coma that lasted for 39 years. And according to the French newspaper L’Equipe, Jean-Pierre Adams, the former star of the roosters, died this morning in Senegal after a 39-year coma, since March 17, 1982 due to a medical error.

And the newspaper added, that Adams was steps away from performing a knee surgery, and due to a mistake in the anesthesia process, this caused the player to have a coma that lasted 39 years, and then died today, Monday.

At the international level, Adams wore the shirt of the French national team during the period between 1972 and 1976, and played 22 matches.

Does diet lead to increased acidity.. what to do to avoid risks

Russian father who killed 'paedophile' friend is released from custody