Francis Ngannou has voiced his frustration at being unable to fight Stipe Miocic for the heavyweight title.

Miocic beat Daniel Cormier in their highly-anticipated trilogy fight earlier this August and is anticipated to be out until March next year.

Ngannou has been on a superb run since losing to Miocic and Derrick Lewis, beating Curtis Blaydes, Cain Velasquez, Junior Dos Santos and Jairzinho Rozenstruik. 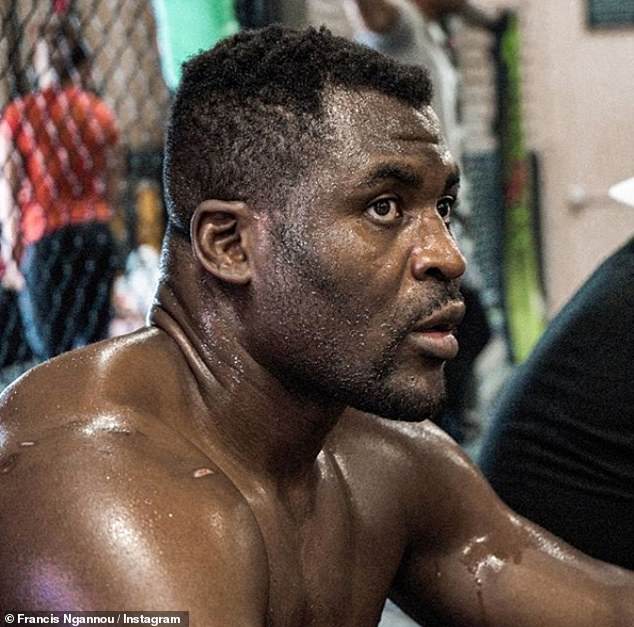 He took to social media to voice his frustration at the lack of activity at the top of the division.

He wrote: ‘2 title fights in the UFC heavyweight division for the past two years and yet we don’t know if there will be another one anytime soon. Contenders have to fight for something.

‘Apparently Stipe is out until March. If I have to wait until then it’ll be almost another year between fights. 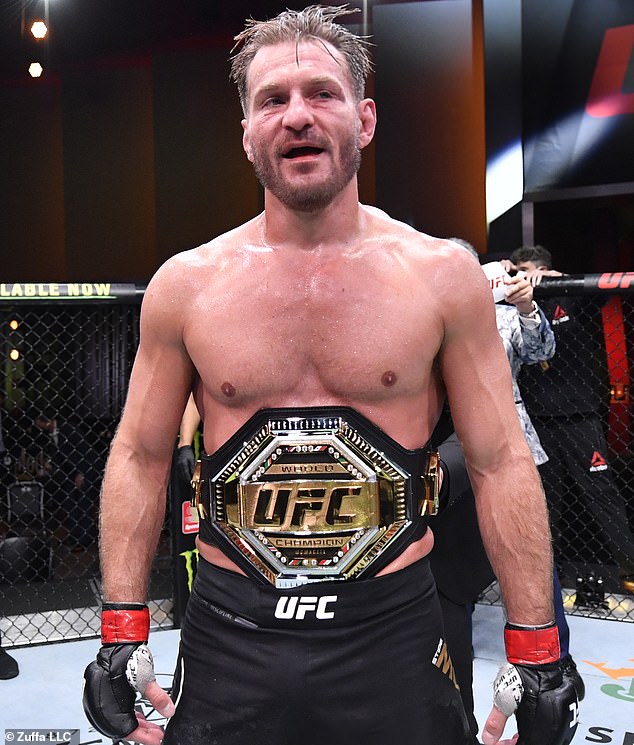 Jon Jones is stepping up to heavyweight and there is a chance he could face Miocic in a massive fight next.

But Dana White previously assured Ngannou and fans that the heavy-hitter would be next for Miocic, who underlined his status as the greatest heavyweight of all time with the win over Cormier.

All four of Ngannou’s recent wins have come by knockout in the first round so the hype around him has built back up again.

If he does manage to face Miocic next, the challenger will have to show significant improvements in his wrestling having been manhandled in the first encounter. 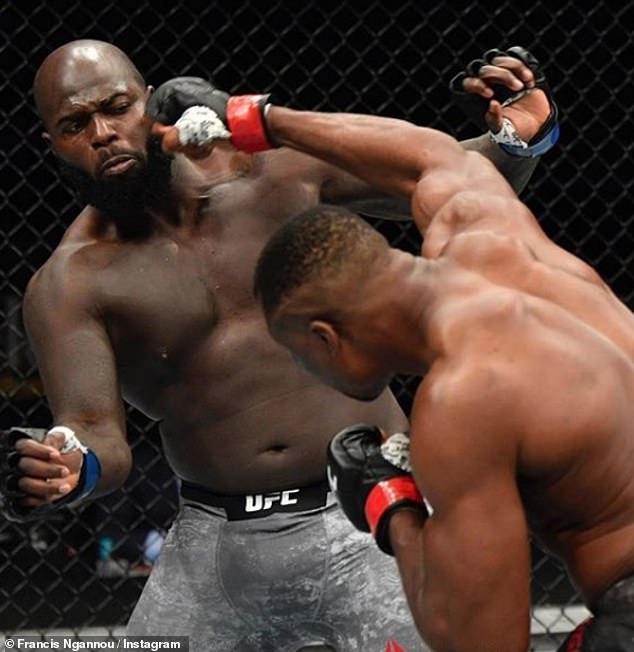