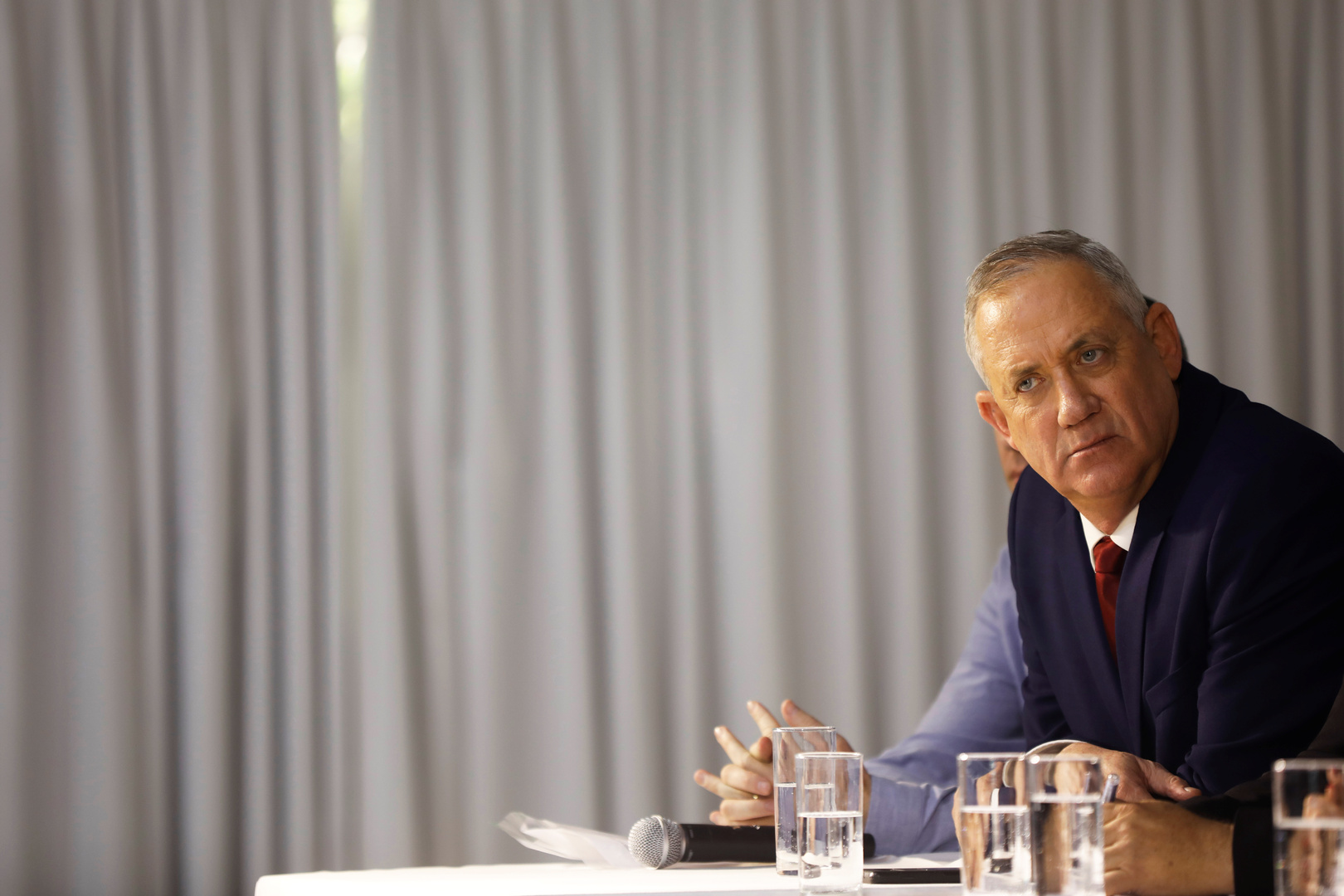 Israeli Defense Minister Benny Gantz criticized the statements in which Chief of Staff Aviv Kochavi condemned the efforts of the new US President Joe Biden’s administration to return to the nuclear agreement with Iran.

During a press conference held on Wednesday, Gantz expressed his conviction that Kohavi should not have made such statements.

He said, “A nuclear Iran represents a danger to the world and the region and a challenge threatening the security of Israel. Of course, Israel must be prepared to defend itself in any way, but red lines are drawn in closed rooms.”

Last Tuesday, Kochavi described the Biden administration’s plans to return to the nuclear deal as “bad” and confirmed that he had issued directives to prepare new military plans to target Tehran’s nuclear program.

Source: “The Times of Israel”

Italy has around 100 banks formally operating on blockchain