By Bevan Hurley For Dailymail.Com

A 3-year-old girl has died after she accidentally fell into a septic tank at a Jersey Shore campground on Saturday night.

Police received a 911 call at 9:27pm on Saturday night from the Sun Outdoors Cape May campground, in Lower Township, near the southern tip of the New Jersey peninsula.

They arrived to find the 3-year-old ‘unresponsive’ after she had been pulled from a sewage septic tank on the campsite.

The girl was taken to the Cape Regional Medical Center where she was pronounced dead later that evening. 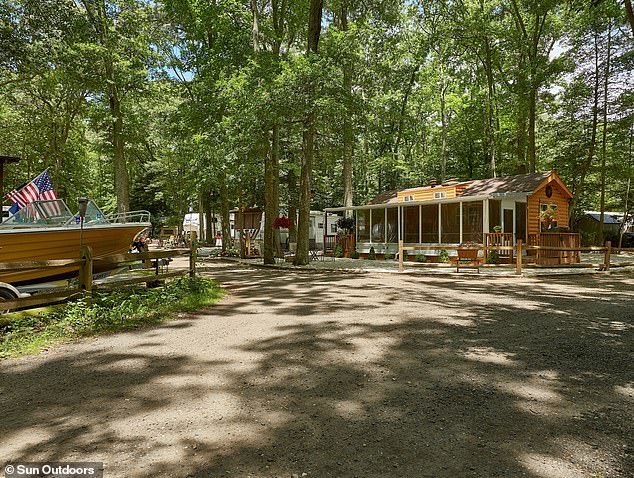 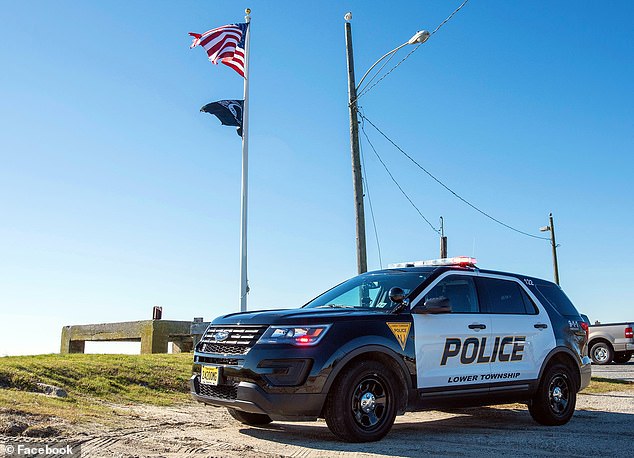 Detectives from the Lower Township Police Department are investigating the girl’s death, and say it appears to be an accident 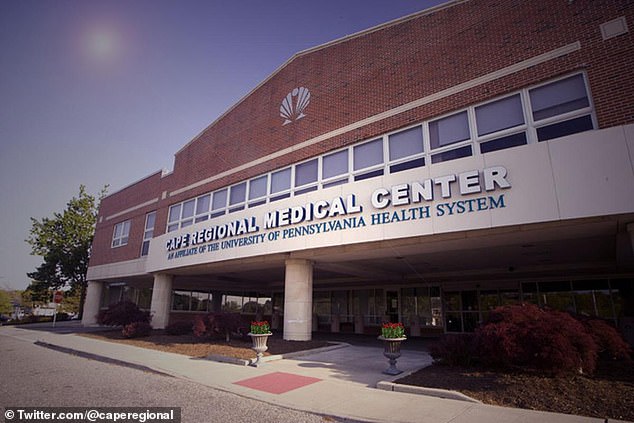 ‘There was a tragic accident involving a child that occurred last night at our campground in Cape May, and first we wish to express our heartfelt condolences to the family as they face this incredibly difficult time,’ said Delong.

‘This was a devastating accident, and our thoughts are with the family and we also stand ready to provide any comfort and support they may need.’

In a joint statement, Cape May County Prosecutor Jeffrey H. Sutherland and Chief William Priole of the Lower Township Police Department said detectives who responded to the incident had started an investigation into this child’s death. 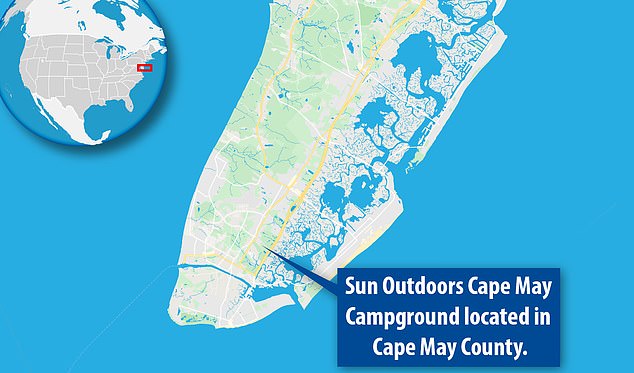 The Sun Outdoors Cape May Campground offers campsites, RV  sites and vacation rental cabins in Cape May County on the Jersey Shore

An autopsy was completed on Sunday morning by the Southern Regional Medical Examiner’s Office.

Sutherland said while the incident was still under investigation, it appeared to be an accident.

The cause and manner of death would be released pending the final autopsy report.

A year into the pandemic, some couples are at a breaking point