REVEALED: Google’s Sundar Pichai tops list of the 100 ‘most overpaid’ CEOs with package worth $281M – after new study compared salaries to shareholder return

A new study ranks the 100 most ‘overpaid’ CEOs in America, with Google‘s Sundar Pichai topping the list after earning $281 million.

CEO pay increased 14 percent in 2019 from the year before, to an average of $21.3 million, according to the ‘100 Most Overpaid CEOs’ study released on Thursday by nonprofit group As You Sow.

The report compares executive compensation to a company’s shareholder return over the past five years to determine ‘excess’ CEO pay, and urges major shareholders to crack down on exorbitant compensation.

For Google, the authors argue that some 95 percent of Pichai’s pay is excessive, and note that he earns more than 1,000 times the salary of an average Google employee. 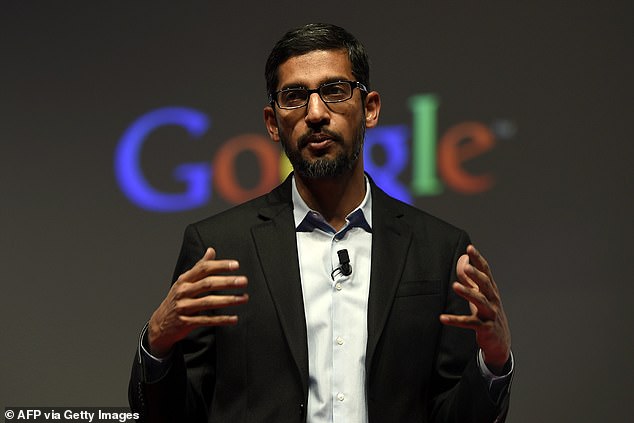 Google CEO Sundar Pichai was the most overpaid CEO in 2019, with a compensation package of $281 million, according to a new report

The report also argued that many companies were ‘repeat offenders,’ the worst being Discovery, Disney, and Comcast.

The CEOs of those three companies have been paid more than $744 million in three years, even though the businesses have consistently underperformed financially, the study said.

‘Amid a global pandemic that decimated the economy, billionaires — CEOs among them — have seen their wealth skyrocket,’ said former Secretary of Labor Robert Reich in a statement on the new study.

‘Meanwhile, as this report notes, worker wages now represent a lower share of the economy than almost any time since the 1940s,’ he added. ‘This crisis of inequality makes action on CEO pay all the more important.’

Executive compensation schemes are approved by a company’s board of directors, who are elected by the shareholders, giving major shareholders the final power over CEO pay.

At most companies, large pension funds, and investment managers such as BlackRock and Vanguard, wield considerable shareholder voting power.

Just 2 percent of fund managers at BlackRock voted against S&P 500 compensations, and only 8 percent voted against the companies listed on the new excess pay study, the authors said. 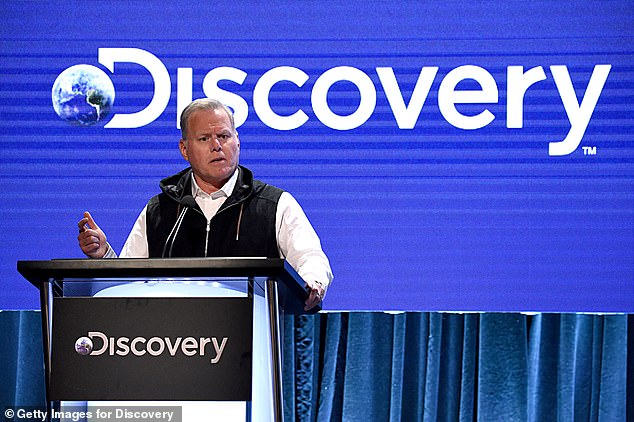 Discovery CEO David M. Zaslav was ranked second on the list with pay of $46 million 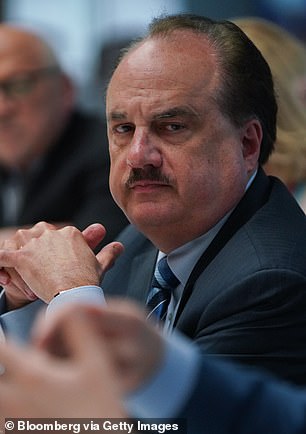 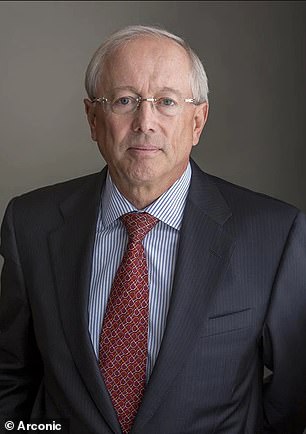 The study urges fund managers to crack down at the upcoming spring proxy season, when most annual shareholder meetings occur.

The upcoming meetings will assess executive pay for 2020, when many companies suffered in the coronavirus pandemic.

‘Over the seven years we’ve been doing these reports we’ve been pleased to see increased opposition to excessive CEO pay from many funds,’ said the study author Rosanna Landis Weaver.

‘This year we looked at the votes in a new way. We discovered that dual class stock and insider ownership can sometimes mask the true extent of shareholder opposition,’ she added.

‘And — perhaps not surprisingly, some companies that are most insulated from the will of all shareholders — have some of the most overpaid CEOs.’ 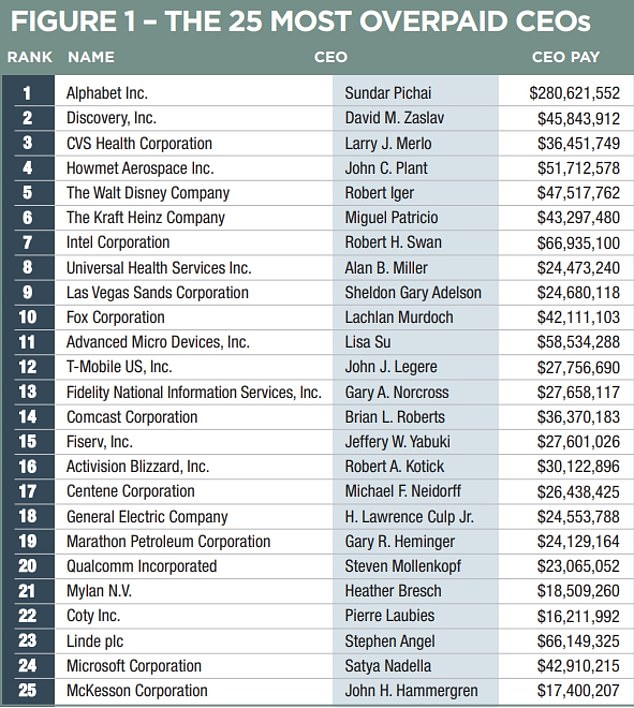