A gamer accused of trying to kill an escort in a luxury Sydney hotel room allegedly bought a sledgehammer from Bunnings and penned a handwritten note of his plan.

Matthew Donaldson was last month charged with attempted murder after a 26-year-old Belarusian woman was found clinging to life inside the five-star Primus Hotel on Pitt Street after she was allegedly beaten with a sledgehammer.

The 41-year-old allegedly booked the sex worker online and met her in the lobby of the hotel on February 23 before inviting her up into his room.

He is accused of assaulting her with a sledgehammer, before fleeing the scene to the Blue Mountains as the woman’s bloody body lay in the room. 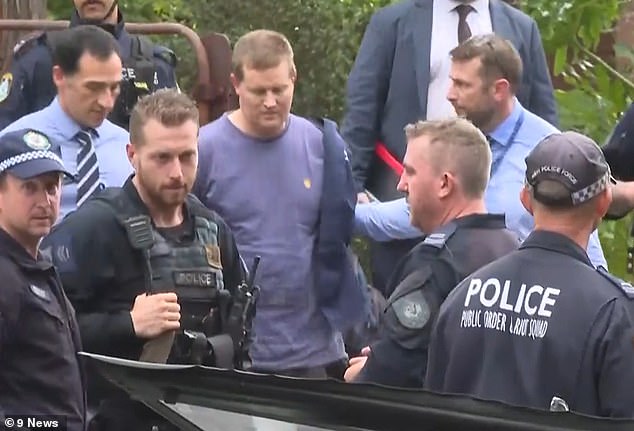 Donaldson allegedly called hotel reception alerting them to check on the woman as he left to catch a train to Lapstone, the Daily Telegraph reported.

Police allege they have seized documents from Donaldson, including a purchase list he made for a sledgehammer and rope from Bunnings.

He is accused of visiting the hardware store to buy the items. Donaldson is also alleged to have made a handwritten note outlining details of his plan.

He was arrested two days after the alleged attack in bushland at Lapstone and taken to Penrith police station where he was charged with attempted murder, grievous bodily harm and gun possession. 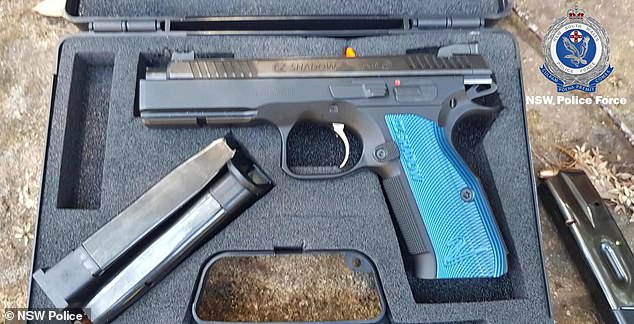 Donaldson was allegedly found with handwritten notes and a CZ Shadow handgun.

He appeared before Central Local Court where no application for bail was made.

Donaldson is due to appear before the same court in late April.

The woman was rushed to Royal Prince Alfred Hospital, where she remains after suffering serious head and facial injuries. She is reportedly understood is now be fearful of men.

Donaldson is accused of attacking a Belarusian woman with a sledgehammer inside the Prime Hotel in Sydney’s CBD. The woman is pictured on a stretcher as she was rushed to hospital

An innocent childish mischief turns into a tragedy