Here’s why Amplify Energy shares are down 50% on Monday 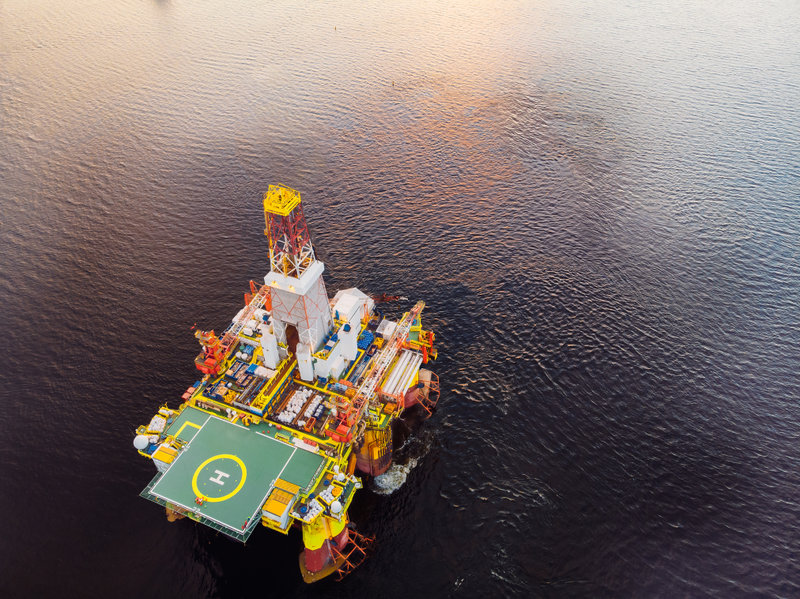 Shares of Amplify Energy Corp (NYSE: AMPY) tanked 50% on Monday morning after a company-operated oil rig was reported to have caused a massive oil spill off southern California.

Amplify terminated its pipeline operations in the area

California officials initiated a clean-up response over the weekend for the spill of roughly 126,000 gallons affecting an area of nearly 13 square miles.

The Houston-based oil company also took precaution and suspended all of its pipeline operations, including production in the area. According to Amplify, its “remotely operated vehicle” is already out investigating the source of the release.

The brunt of the catastrophe fell upon Huntington Beach. In the news conference, Mayor Kim Carr of the beachside city located close to Los Angeles revealed Beta Offshore (California-based subsidiary of Amplify Energy) to be the rig’s operator.

The news made analysts at Roth Capital Partners suspend their price target on Amplify Energy stock that was up about 350% on a year-to-date basis before Monday’s price action. In a note, the brokerage said:

Until we are able to have a discussion with management to confirm this is from an AMPY property, the extent of the spill, the estimates cost of clean-up and any insurance coverage that may apply, we are temporarily suspending our price target, our estimates and moving our rating to Neutral.

Amplify Energy now has a market cap of nearly $120 million.

The post Here’s why Amplify Energy shares are down 50% on Monday appeared first on Invezz.

The Polkadot (DOT/USD) price maintained its bullish rally in the overnight session as investors cheered the great Bitcoin comeback....

The USD/TRY price soared to an all-time high as investors braced for another interest rate cut by the Central...