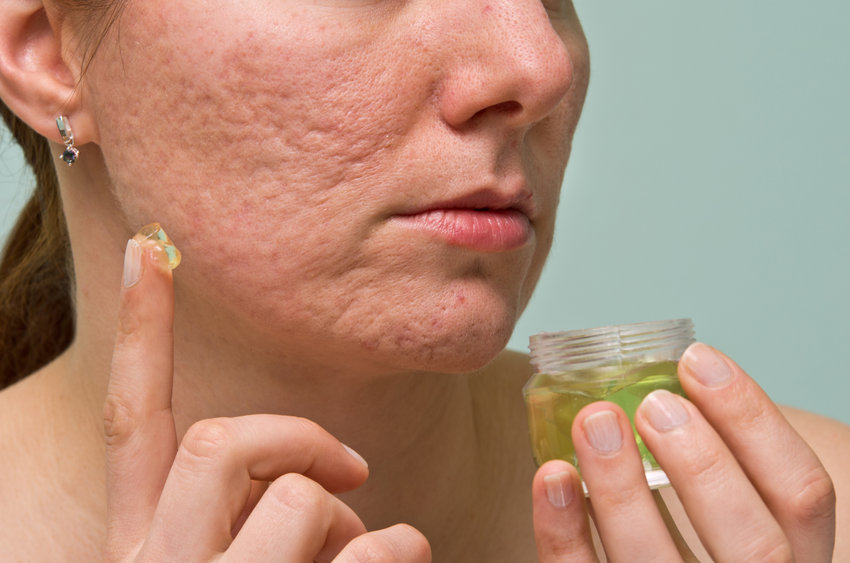 Shares of Sonoma Pharmaceuticals Inc (NASDAQ: SNOA) jumped 70% in premarket trading on Tuesday as the company launched its first-ever over-the-counter products on Amazon.

Sonoma debuts in the OTC market

According to the press release, Sonoma Pharmaceuticals limited its offerings to “prescription or office dispense products” available only from physicians for over two decades.

The newly launched OTCs mark Sonoma’s debut in a new market of products that are sold directly to consumers. As per CEO Amy Trombly:

We could not be more excited about making our safe and effective products available directly to consumers through Amazon. We look forward to offering our clinically proven and patented Microcyn Technology to a wider range of patients for advanced scar management, eyelid & eyelash hygiene and personal protection spray for the face and skin.

One of these products, MucoClyns, is now available on Amazon in Europe, while another two, Ocucyn Eyelid & Eyelash Cleanser and Regenacyn Advanced Scar Gel, have been launched on Amazon U.S.

All three of the newly launched OTCs are based on its patented Microcyn technology. The announcement comes a month after Sonoma Pharmaceuticals expanded its dental care line in the United States and Switzerland.

The post Here’s why Sonoma Pharmaceuticals is up 70% on Tuesday morning appeared first on Invezz.