How and when to take green tea to lose weight? study clarifies


A research study on green tea consumption in mice showed promising results in terms of weight loss, and the study showed that a number of comorbidity markers such as those of diabetes, and leaky gut were reduced, but the gist of the study is that exercise and diet should be combined with green tea consumption..

According to a report by the site time now news A study published in March 2019 by Ohio State University said that green tea reduces obesity and a number of inflammatory biomarkers associated with poor health, which was confirmed by the new study and published in Science Daily.

For the study an extensive experiment was conducted: 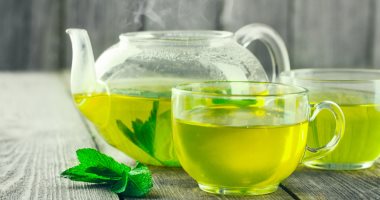 Lessons learned from the study of mice and green tea:

The benefits shown in the new study, published in the Journal of Nutritional Biochemistry, appear to stem from improved gut health, including more beneficial microbes in the gut of mice and less permeability in the gut wall, a condition commonly called “leaky gut” in people..

“This study provides evidence that green tea encourages the growth of good gut bacteria, and this leads to a series of benefits that significantly reduce the risk of obesity,” said Richard Bruno, lead author of the study and professor of human nutrition at Ohio.

Does green tea reduce the chances of obesity? 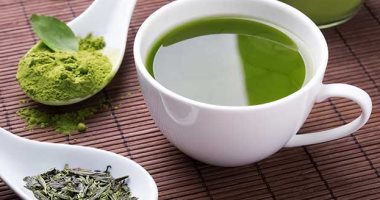 For eight weeks, half of the animals ate a high-fat diet designed to lead to obesity, and the other half ate a regular diet. In each of these groups, half ate green tea extract mixed with their food. The researchers then measured body tissue weight, fat, insulin resistance and other factors..

Mice that were fed a high-fat diet supplemented with green tea gained about 20% less weight and had lower insulin resistance than mice fed a similar diet without tea..

Those mice also had less inflammation within their fatty tissue and intestines. Moreover, green tea appeared to protect against the movement of endotoxins, the toxic bacterial component from their guts into the bloodstream. Additionally, the researchers found evidence of stronger, less leaky guts in these mice..

Green tea: how and how much should we drink? 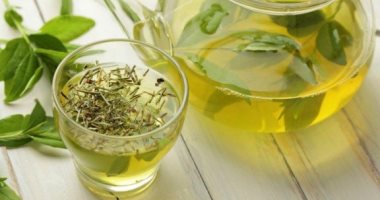 Experts warn that one cannot start drinking green tea like water, Ohio University experts warn that if benefits are proven in humans, green tea supplements will not be an obvious substitute for drinking throughout the day, due to how the body metabolizes the antioxidants in tea..

“It might be better to have a little green tea throughout the day with food,” Bruno said“.

Should you invest in Facebook as the company is slummed for choosing profits over safety?

The Nuggets start the course winning in Phoenix