Olympic chiefs are creating a plan to vaccinate every athlete in an attempt to save the Tokyo games this summer, according to the Telegraph.

The IOC (International Olympic Committee) are set to have a meeting with World Health Organisation-backed scientists to accelerate the process of getting all covid-19 jabs available to athletes.

The main objective of the meetings between the IOC and WHO is to get vaccinations started in nations that have not yet begun a roll-out. The IOC plan to work closely with the WHO’s Covax group, a team of vaccine experts dedicated to accelerating the distribution to developing nations.

There are no suggestions, according to the report, that athletes are going to get any priority over vulnerable groups as the world continues to fight the pandemic.

However, there could be some ethical debates after sporting bodies such as the Premier League decided against buying vaccines for footballers as the footballing calendar continues to be moved around amid positive cases in the UK.

With those constant developments and the chaotic scenes at the Australian Open, in which 72 tennis players were forced to isolate ahead of the tournament, the IOC and Japanese government have had added pressure to ensure the Games must go ahead safely. 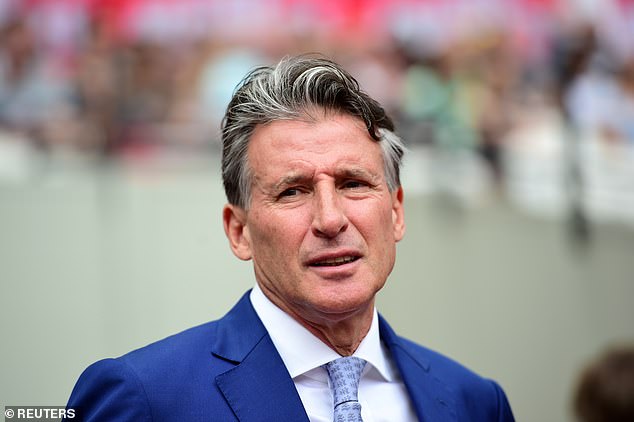 The Covax scheme, run by the WHO, is due to start their roll-out in February with approximately 1.8billion doses set to be sent out before the end of the year.

The meetings between the IOC and the Covax group have ramped up since the organisers of the Games implied that athletes and spectators should have to be vaccinated.

Andy Ansom, chief of the British Olympic Association, has stood by his statement that athletes will not receive any priority in the roll-out of the vaccine in the UK.

He explained: ‘I think they’re going to keep working on that so that they can make the vaccine as widely available as possible  to people coming to Japan. For us, that’s important.’ 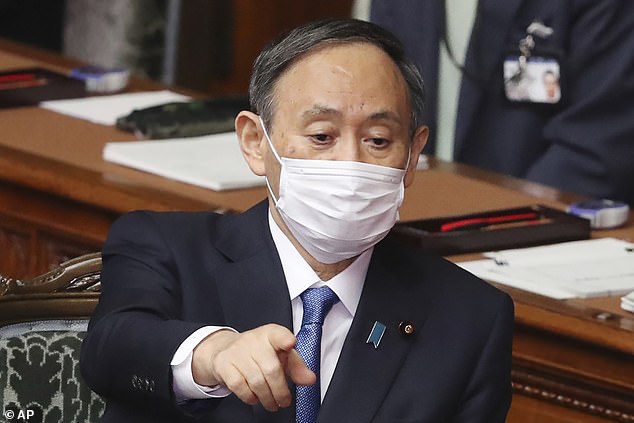 A recent surge in cases has forced Japan to close its borders to non-resident foreigners and declare a state of emergency in Tokyo and other cities, prompting concerns that the summer showcase of sport would once again be untenable.

Tokyo reported more than 1,000 new cases for nine straight days until Thursday, and earlier in January set a new single-day record of more than 2,400 infections.

Denying the report of another cancellation in the strongest possible terms, both the IOC and Japanese government confirmed their determination to deliver the Games.

But while the government sees the Games as a chance to deliver ‘hope and courage’ during the pandemic, many people fear that the influx of athletes will cause a super-spreader event in Japan.

Germany: A hospital in Berlin is isolated after discovering 20 cases of the British Corona mutation