‘It could have been more’: Ronald Koeman curses Barcelona’s lack of ruthlessness against Juventus

‘The result could have been more’: Ronald Koeman left cursing Barcelona’s lack of ruthlessness in front of goal despite easing past Juventus in Champions League

Barcelona manager Ronald Koeman cursed his side’s finishing after they scored just twice from 14 chances, but defended French striker Antoine Griezmann after he hit the post and failed to shoot from a gift of an assist from Ousmane Dembele.

‘The result could have been more,’ said Koeman. ‘The only thing missing was to kill the game before. Antoine is unlucky tonight. At least we created the chances. We just have to keep working.’

Worse than Griezmann’s miss was Ansu Fati’s in the second period. He tried to play in Braithwaite with Barcelona’s last attack despite being ideally placed to finish himself. He over hit the pass and the chance was gone. 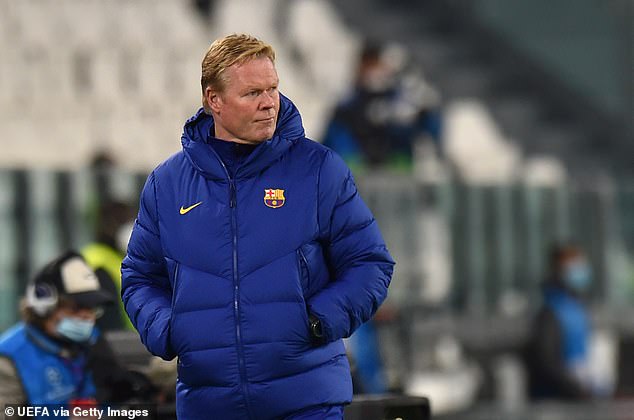 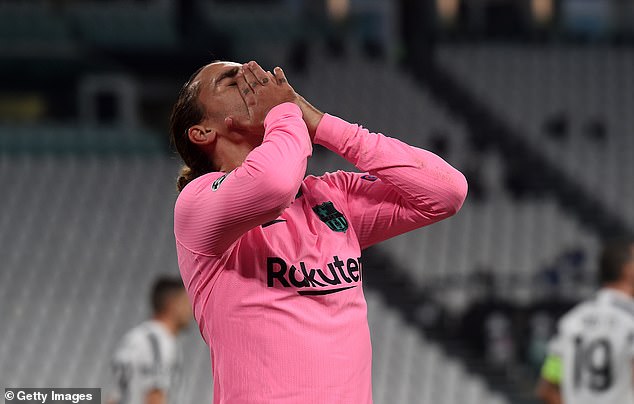 The 17-year-old did win the penalty that made it 2-0 as Messi scored his third spot-kick of the season.

It was a fine way to celebrate unpopular president Josep Bartomeu resigning on Tuesday. Sergio Roberto said: ‘The best response [to that] is the way we played today. What the fans want is to win games and play this way. We want to put all that behind us.

‘We are happy to pick up three points, especially here. We dominated and made plenty of chances, a lot of them did not go in today but we are content. It was important to get the result after losing to Real Madrid.’ 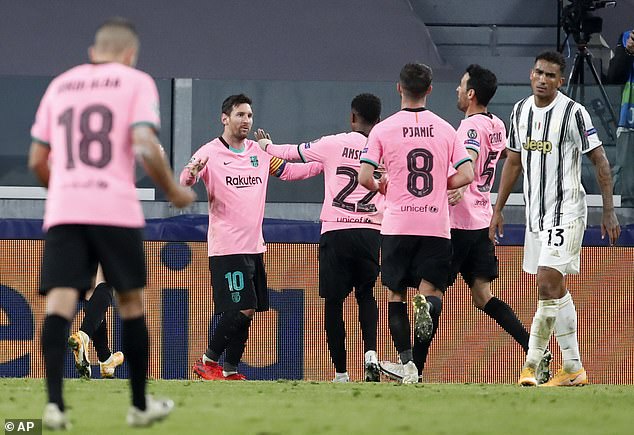 Path of Exile Delays 3.13 Launch Because of Cyberpunk 2077

Path of Exile Delays 3.13 Launch Because of Cyberpunk 2077