Iman replied, “Depending on the person, I saw many examples of people who were at a low level and struggled and sought and remained at much better levels, preparing for the most important need of the morals of the man himself, his principles and his ambition.” 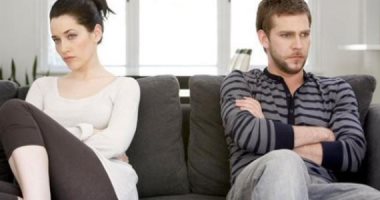 Mira added, “Indeed, from an experience, you must relate to someone of my level in every need, whether cultural, financial or social, and his family will be almost your family, because if there is less in any of the countries, the feeling of inferiority will prevail over it, and you will see mental illness, lack of confidence, and a person other than psychologically, hate and jealousy.” From you”.

Yasmine opposes her, saying: “No, I have no idea, it is not a condition. Many people are of the same social and educational level, who are outside the same university and the parents are on the same level. They can’t stand each other. They get divorced. Understanding, ignoring, respect, affection and mercy is what makes any relationship continue, there are no copies of human beings.” Of course, these qualities will bring love, but love alone is not enough and will not complete. 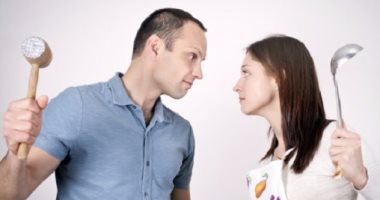 Social differences are the reason for the failure of marriage 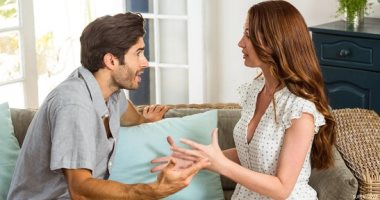 And Mina continued, “Differences are fundamental factors for problems, of course, but the most important of them is education and assets. If one is a true educator and understands the principles, even if there are differences between them, uh, problems may arise, but in the end, our Lord takes care of them and will never oppress them.”