Leeds United owner Andrea Radrizzani is close to selling another significant stake to the San Francisco 49ers in a deal that would value the club at around £240million.

Sportsmail has learned that negotiations are at an advanced stage, with the 49ers aiming to increase their shareholding at Elland Road to 25 per cent. They bought an initial stake of 10 per cent two years ago.

Radrizzani paid Massimo Cellino £45m in two instalments to take control at Leeds in 2014 and the club’s value has rocketed under his stewardship. 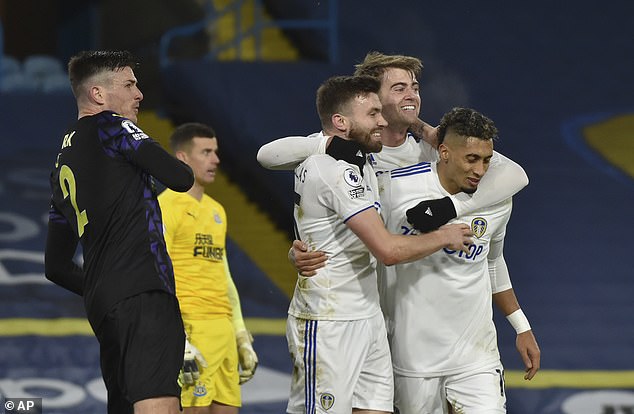 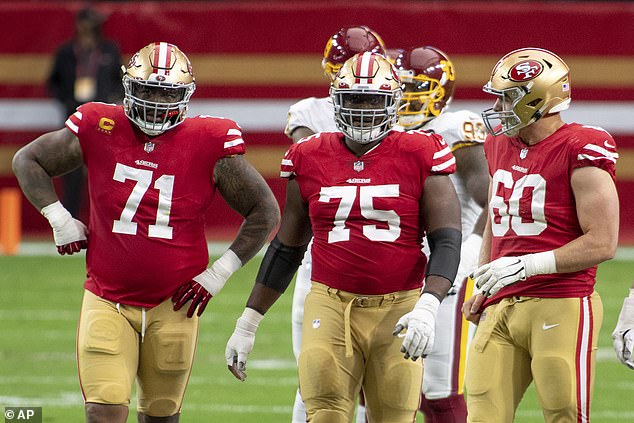 After stabilising the financial situation, the Italian showed his ambition by hiring Marcelo Bielsa as manager two and a half years ago.

He persuaded him to stay at Leeds after a heartbreaking Championship play-off defeat at the end of his first season in charge — a show of faith that was rewarded with their return to the Premier League after a 16-year absence last summer.

The 49ers recognised Leeds’ potential by buying into the club in 2018 having been courted by Radrizzani for three years. With Bielsa showing signs of establishing them in the Premier League, the NFL franchise are ready to increase their stake. 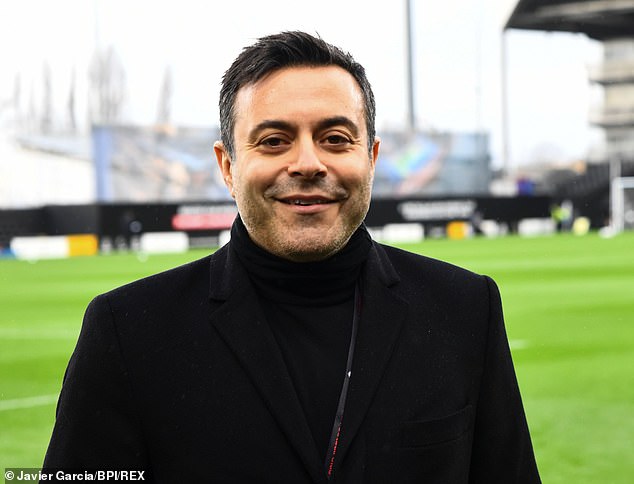 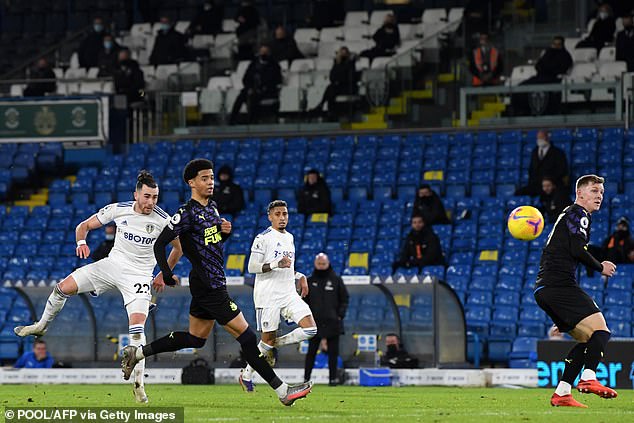 The 49ers president Paraag Marathe has joined the Leeds board and has spoken about the club’s potential.

‘The sky is the limit for Leeds,’ he said. ‘This is not a club where we made it to the Premier League and we are barely trying to hang on by the laces of our shoes. No. This is a club which can become a big contender.’

Radrizzani received a purchase approach last year from the owners of Paris Saint-Germain, Qatar Sports Investment, but wants to maintain his controlling interest.

Greece’s iconic monument, the Acropolis is bathed in new light

US backs waiver on intellectual property rights for COVID-19 vaccines

Ian Wright: Home Truths – ‘a lot of my anger was pain and unhappiness’

How To Find the Grappling Hook – Returnal Wiki Guide