A 35-year-old man is fighting for his life after he nearly drowned while swimming at the Gold Coast Aquatic Centre on Saturday morning.

The man had to be pulled from the water and received emergency treatment from specialist ambulance teams before being rushed to Gold Coast University Hospital at 10.45am, where he remains.

‘Paramedics including critical care and high acuity response unit transported one male to Gold Coast University Hospital in a critical condition following a post-immersion incident at 10.45am,’ the Queensland Ambulance Service said in a statement. 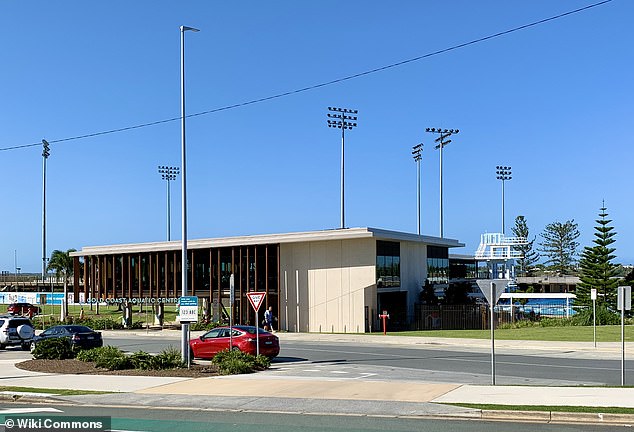 A ‘post-immersion incident’ means a near-drowning.

Gold Coast University Hospital spokesperson said the man was ‘in the early stages of treatment’ and indicated his condition was still considered critical.

Gold Coast Aquatic Centre could not comment on the accident and confirmed it was open.

Samsung announces a laminated phone with a very durable body