A man is in a serious condition after being bitten on the upper leg by a shark.

The man, believed to be in his 50s, was attacked at Tuncurry Beach near Forster on the mid-north coast of New South Wales.

New South Ambulance said paramedics were called to the scene at 11.10am on Tuesday, and four crews are offering support.

They are reportedly performing CPR on the man, and a rescue helicopter with a specialist medical crew is on its way.

The victim will probably be airlifted to hospital.

In 2019, a great white shark was filmed swimming at Tuncurry Beach close to the shore. 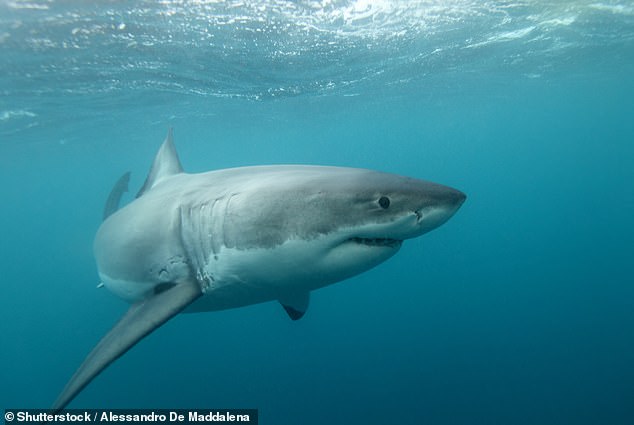 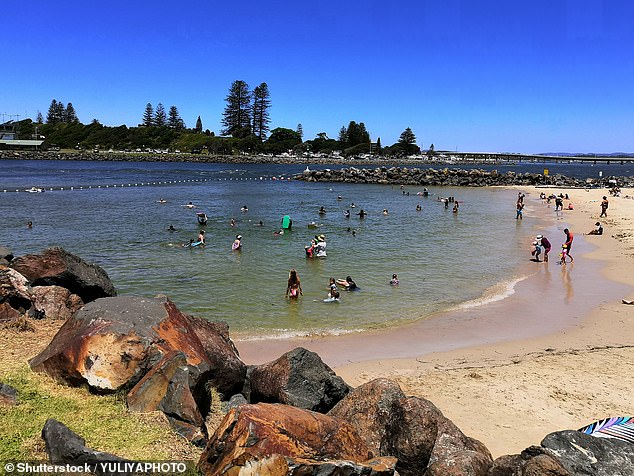