Australia bans flights from Papua New Guinea amid fears the island’s spiralling coronavirus cases will wreak havoc Down Under – as Scott Morrison vows to donate 8,000 vaccines

All passenger flights from Papua New Guinea to Australia will be suspended for at least two weeks, as the island nation struggles with its mounting coronavirus crisis.

Scott Morrison also demanded the European Union immediately release one million vaccines that Australia has bought so they can be donated to the country, which is so close to north Queensland you can see it across the water.

European Union nations including Italy have recently blocked vaccines from leaving as they struggle to secure enough doses for their own populations. 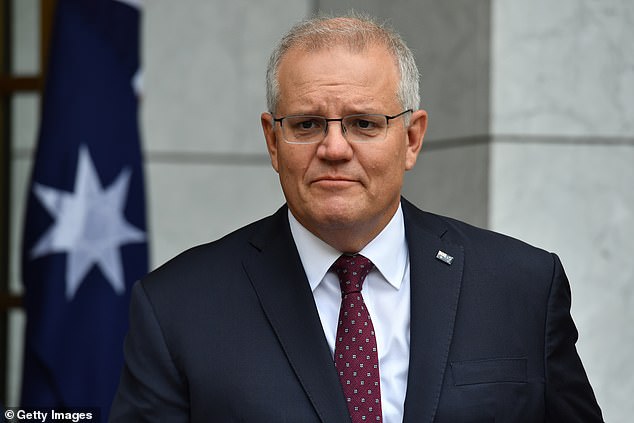 Mr Morrison said giving vaccines to the country was the right thing to do and believed Australians would agree.

Papua New Guinea is one of the poorest countries in the world and has struggled to stand up an effective testing and tracing system.

About half of women going to hospital to give birth have are testing positive for the disease.

‘The capacity to manage Covid-19 in a developing country is starkly different to what it is in an advanced country like Australia,’ Mr Morrison said.

‘The number is quite staggering,’ Mr Marape told reporters in Port Moresby.

‘If we don’t do a corrective response to this, our health system will be clogged and we won’t be able to sustain it.’ 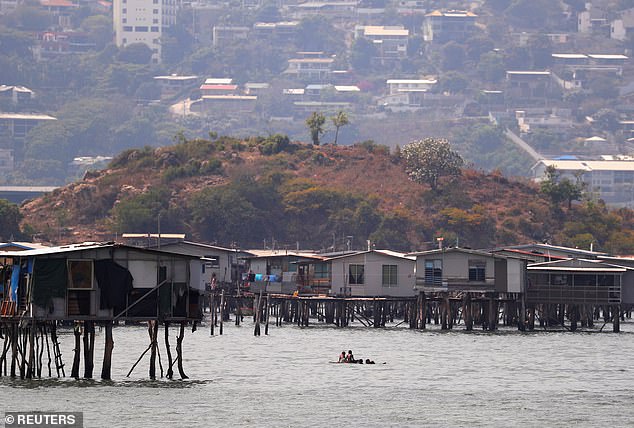 The White House: Negotiations with China could be difficult