Pokemon Legends: Arceus Is Up for Preorder 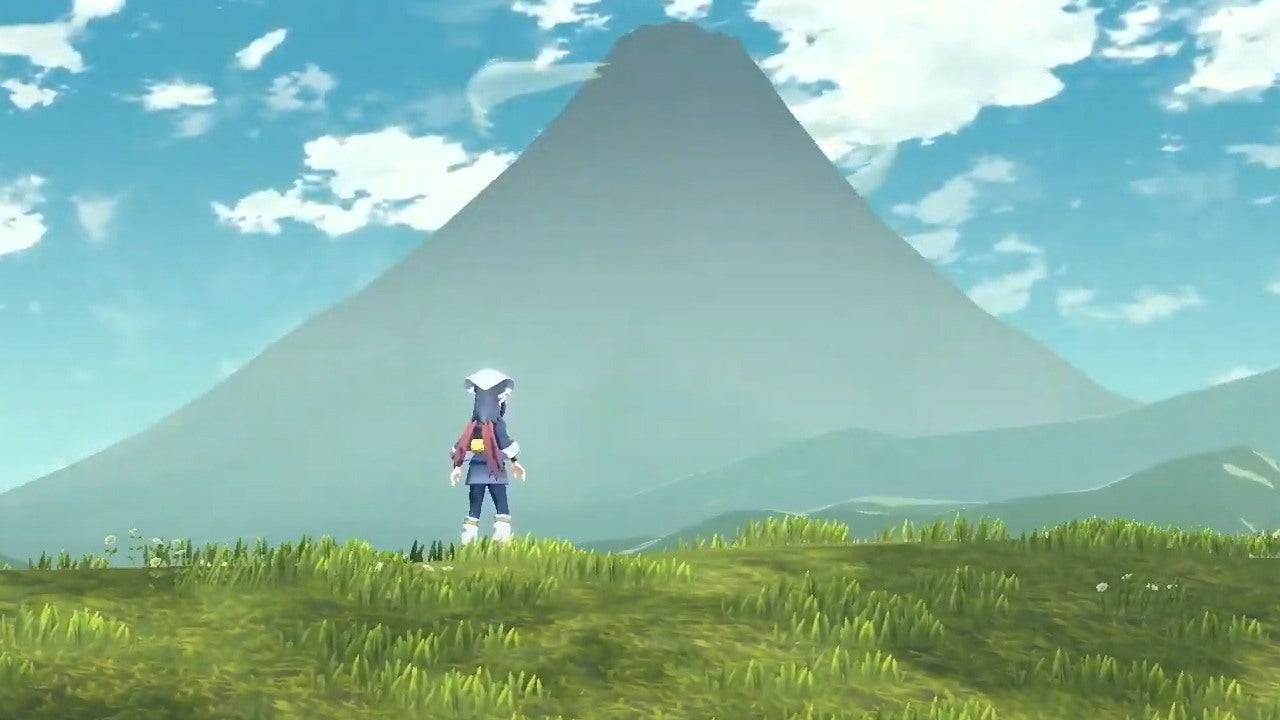 Pokemon Legends: Arceus is set to release exclusively for Nintendo Switch in early 2022. It’s an open-world take on the franchise that’s set long ago in the Sinnoh region. You can preorder the game now (see it at Best Buy).

Developed by Game Freak, Pokemon Legends: Arceus brings players back in time before the Sinnoh region was built out into what it is in the Diamond and Pearl games. Your job is to explore a vast open world while researching wild Pokemon in order to complete the first Pokedex of the area.

As you explore, you can try to sneak up on Pokemon and throw a Poke Ball to try to catch them. If you need to weaken them before they’ll be catchable, you can toss a Poke Ball containing one of your Pokemon at them and a standard turn-based battle will begin. And because this game takes place in the past, the Poke Balls you use are made of wood, and steam shoots out when you successfully ensnare a creature.

The starter Pokemon for the game are Rowlet, Cyndaquil, and Oshawott, whom you receive from a professor who’s picked them up while traveling through various regions. On your adventure, you’ll uncover the truth behind a storied Pokemon called Arceus, who supposedly “shaped all there is in this world.” Sounds heavy.

Arceus isn’t the only new Pokemon coming to Switch. During the same Nintendo presentation, the company announced Pokemon Brilliant Diamond and Pokemon Shining Pearl, remasters of the 2006 Nintendo DS originals.

As yet, no preorder bonuses have been announced for the latest round of Pokemon remakes. If that changes, we’ll drop the information here.