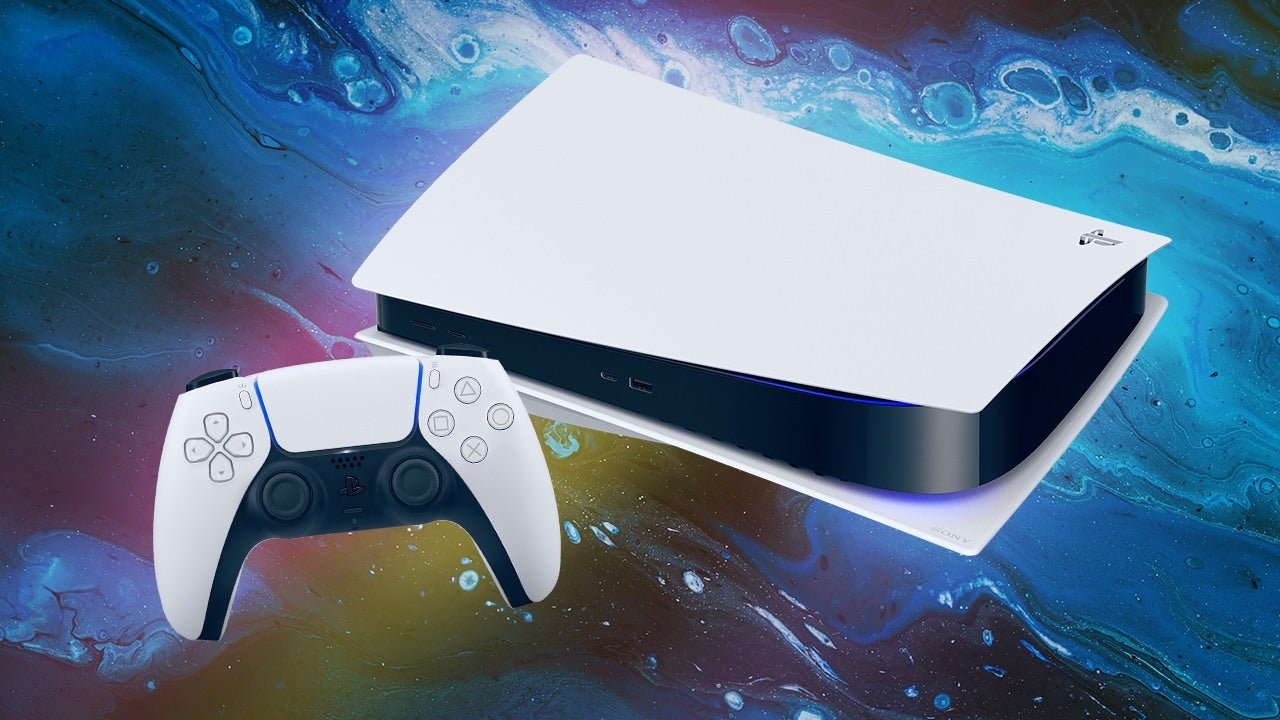 Sony has published steps to fix the widespread PS5 download queue bug, without requiring a factory reset.On Twitter, the Ask Playstation account explains that, after downloading the latest system update, booting the console into safe mode and rebuilding the database can fix the problem. Booting into safe mode involves turning off the console completely, and holding the power button for seven seconds until you’ve heard two beeps.

If you’ve experienced issues downloading games with “Queued for Download” or “View Details” messages on PS5, please update the system software to the latest version, start your PS5 in safe mode then rebuild the database. See “PS5:safe mode options” at https://t.co/BfgPSMafxd. pic.twitter.com/Vq7m0dXA23

While it’s not clear whether this is fixing the issue for all of those encountering the problem, anecdotally, this has fixed the bug for me. After being unable to download the PS5 version of Call of Duty: Black Ops Cold War for a week, I’ve now fully downloaded the game.

Given that the previous solution was a full factory reset of the PS5, this certainly seems like a more convenient way to fix the issue.

It remains unclear whetehr the new system update has simply allowed a database rebuild to fix the problem, or whether it should stop the download queue bug occurring at all from now on. Sony has not responded for a request for comment about the contents of the latest firmware update.

Got a different issue? Check out our PS5 troubleshooting guide to see if we have a fix for you.

PS5 is suffering from a bug that causes games and apps to be caught in a “Queued for Download” or error state, with the only current fix seemingly to factory reset the console.

The bug – which has been suffered by at least three members of IGN staff, among many reports popping up – appears to occur when a product is first set to download. The bug can then seemingly take two forms, either listing the game/app as Queued for Download, or as having suffered a download error. Both will prompt you to check the Downloads menu, which then shows nothing.

The upshot is that your game is stuck in limbo – it won’t download, and it can’t be cancelled and redownloaded. In all cases among IGN staff, the PS5 library will show that you own the game/app, but checking the PS5 Store will say that you don’t, asking you to purchase it.Large numbers of reports have centred on the bug hitting the PS5 version of Call of Duty: Black Ops Cold War (with the PS4 version seemingly downloading as normal). Two IGN staff members, myself included, have suffered the problem with that game. Another IGN staff member encountered the issue when trying to download Godfall, and we’ve seen reports of the bug hitting Demon’s Souls, Spider-Man: Remastered, Sackboy: A Big Adventure, and the Disney+ app. So far, the bug has seemingly only affect games or apps with a specific PS5 version.

Activision is recommending a factory reset to those who get in touch about the issue regarding Call of Duty, and that did solve the problem for an IGN staff member. Other users have reported that a factory reset solved the problem, too. Many will be loathed to wipe their console and download their games again, but no other workaround has yet been found at time of writing.

Sony has not yet commented on the issue – we’ve contacted the company for comment.

Scientists reveal where the most polluted air is in Europe

Tomorrow night, football fans across the UK will tune in at 8pm to watch England and...