What happened to Levelling Up? Downing Street insists Boris Johnson is ‘fully committed’ to improving rail services amid Red Wall backlash over expected scrapping of HS2 high-speed link between Midlands and Leeds

Transport Secretary Grant Shapps is expected to confirm on Thursday that the eastern leg of the multi-billion pound HS2 line between Birmingham and Leeds will not go ahead.

There is also anger that plans to boost east-west rail connections across the region – known as Northern Powerhouse Rail – will likely involve improvements to existing infrastructure rather than a new purpose-built line between Manchester and Leeds.

Mr Johnson last night refused to comment, but his spokesman today told reporters: ‘We are fully committed to strengthening the rail links in our cities, across the Midlands and the North. He recognises the importance of improving journey times across the country.’

Asked whether the plans had been scaled back due to Treasury opposition to the cost, the spokesman said: ‘These are ambitious plans which will involve significant sums of public money.’

Jut a month ago, at the Conservative Party conference in Manchester, Mr Johnson used his leader’s speech to pledge the Government ‘will do Northern Powerhouse Rail, we will link up the cities of the Midlands and the North’.

Scarborough MP and former Tory transport minister Robert Goodwill told the i newspaper: ‘It is disappointing that we’re not going to go the full monty in terms of HS2 and east-west, Northern Powerhouse Rail.’ 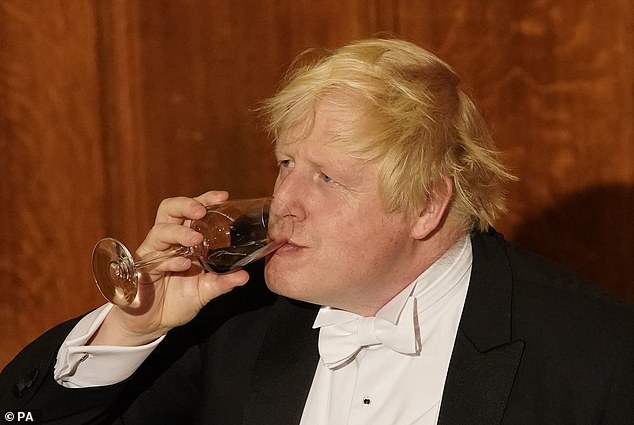 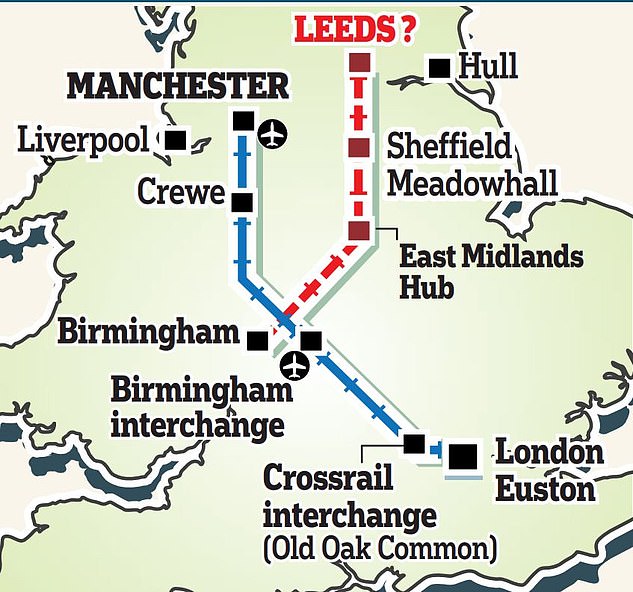 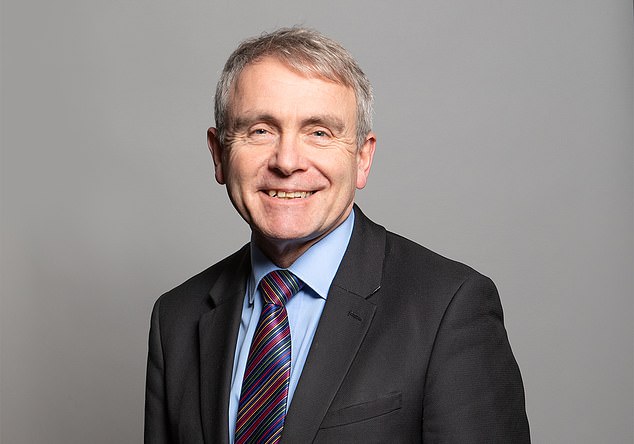 Scarborough MP and former Tory transport minister Robert Goodwill told the i newspaper: ‘It is disappointing that we’re not going to go the Full Monty in terms of HS2 and east-west, Northern Powerhouse Rail.’ 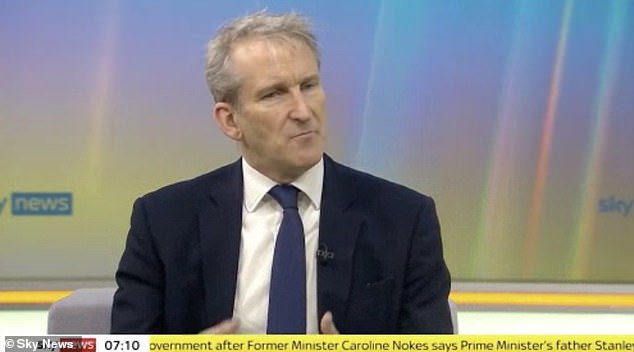 Home Office minister Damian Hinds this morning said he could not comment ahead of the Integrated Rail Plan’s expected release on Thursday, but he told Sky News: ‘We’re absolutely committed to levelling up, I think that runs through… is infused in everything Government does, transport also is part of that, and so and so many other things.

‘On the specifics of the railways, we’re going to have to wait for the integrated rail review.’

The Department for Transport will argue that HS2 trains will still serve Leeds but on the mainline rather than HS2 tracks, saving tens of billions of pounds.

It will insist that its plan to invest £96 billion on the existing network will deliver benefits faster and more cost-effectively.

But Conservative MP Kevin Hollinrake, who represents Thirsk and Malton in North Yorkshire, told the i the trimmed back plans indicated the Government was ‘not willing to put our money where our mouth is’.

Henri Murison, director of the Northern Powerhouse Partnership, told Times Radio: ‘By cutting the eastern leg it does reduce the overall benefits of the whole project.

‘So the challenge for Government is they’re having to still justify pretty much the same bill.

‘You’re still going to have to spend some money on upgrades in the north of England – there isn’t a model for improving the economy up here that doesn’t involve new infrastructure.

‘But if you chip away at the new lines, you still have to spend money on upgrades.’

An artist from Venezuela restores the value of old coins by drawing on them.. Pictures