Englishman Richard Bland became the oldest halfway leader in the 121 year history of the US Open on Friday night to add another remarkable chapter to his fairytale story.

It looked as if he would be overtaken by Russell Henley when the journeyman American, without a top ten finish in 19 major appearances, stood over a 4ft putt on his final hole, the 9th for the outright lead on six under par.

But the 32-year-old from Georgia, perhaps aware of what was at stake, tweaked his short effort wide of the hole to give Bland the joint lead and a place in the record books. 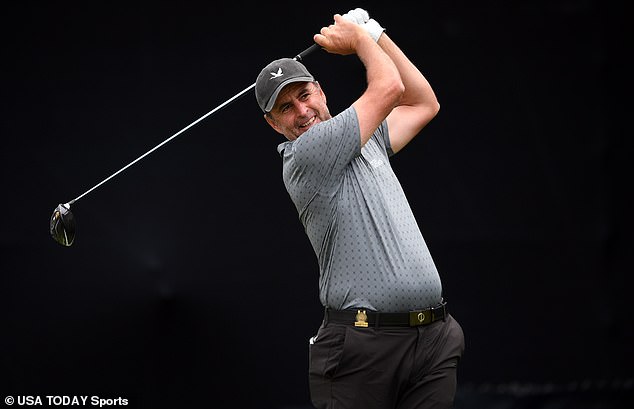 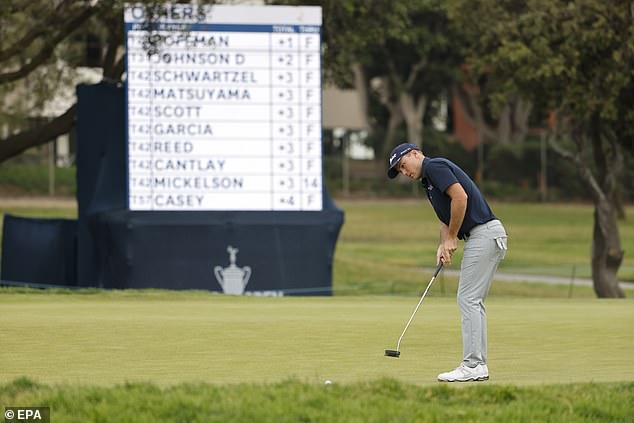 The unsung pair, surely the most unlikely duo to lead a major for many years, finished one shot ahead of former Open Champion Louis Oosthuizen and 22 year old Californian Matt Wolff, runner-up in this tournament last year and a man who has been battling mental health issues. Tournament favourite Jon Rahm and two-time Masters champion Bubba Watson are two adrift.

Defending champion Bryson DeChambeau is just five back after a fine 69, the same mark as his great rival Brooks Koepka, who stumbled to a 73, world number two Justin Thomas and former PGA Champion Collin Morikawa.

Rory McIlroy is a further shot adrift following a wildly erratic 73, alongside newly-wed Lee Westwood, while local hero Phil Mickelson shot a gutsy 69 to easily make the halfway cut on two over and keep his dream alive of completing the career Grand Slam. 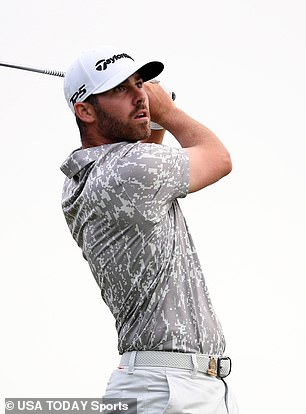 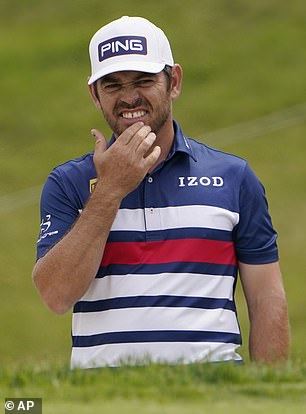 Regarding Bland, even Sir Nick Faldo, who’s seen it all over the years, was almost lost for superlatives. ‘What a Cinderella story this is!’ the Englishman eventually exclaimed, as the man playing in his first US Open since 2009 seized the early initiative.

Nothing underlined the extraordinary nature of the Cinderella Man’s performance quite like the fact that no-one of Bland’s age has been in the top ten at halfway in the game’s toughest major – never mind leading – since American Fred Funk in 2004. Bland is playing in just his fourth major, in four different decades.

Here alongside the rolling waves of the Pacific Ocean, the years have rolled away for the man from Southampton as he upstaged all the big names.

Taking advantage of ideal morning conditions, he assembled arguably the finest round of his long career, a four under par 67 and a five under par total to be in the final group for the third round on Saturday. 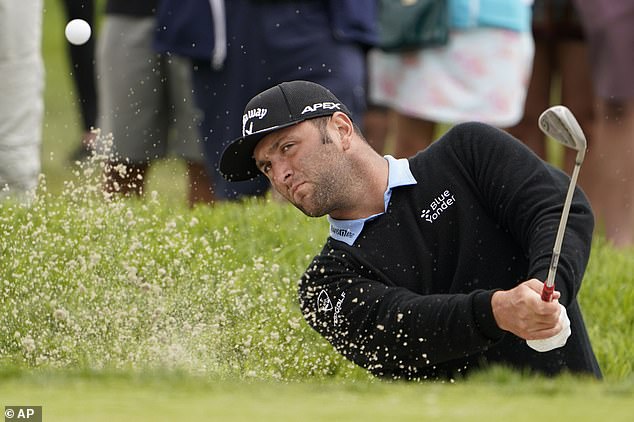 In the second round he was watched by about 20 souls. On Saturday afternoon, there will be thousands of curious San Diegans, all keen to learn more about the man they’d never heard of until a month ago.

‘This is what I dreamed about when I was sitting at home watching all those majors over the years,’ said Bland. ‘I’m a golf fan at heart and so I’d watch the Masters every year. I dearly hope I can keep this form going and get there next time or the year after. As for what’s happening here, what an experience it is going to be over the weekend. Anytime you’re leading a major you’ve got to be feeling over the moon.’

It all changed for Bland at the British Masters at The Belfry, of course, where he claimed the first victory of his pro career at the 478th attempt to earn his spot in this event.

In an interview with Sportsmail in the build-up, he talked about how he hoped that the course would be set-up in classic US Open style, and that he wasn’t travelling 6,000 miles to make up the numbers.

He certainly got his wish in the first instance, not to mention underlining his ambition in spectacular fashion. Talk about a California dreamland. 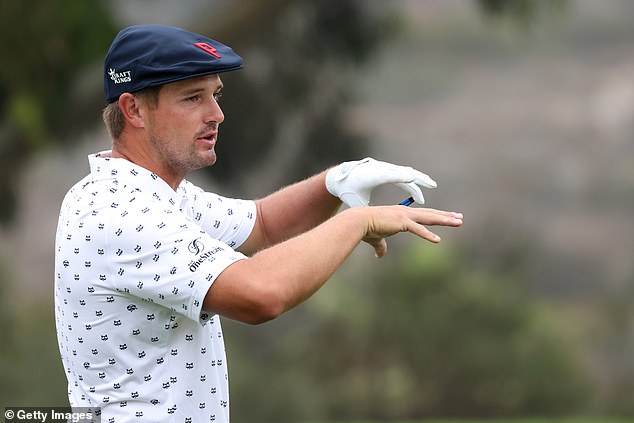 And here’s an eerie stat heading into the weekend. Bland is currently 115th in the world – which just happens to be exactly the same mark as Mickelson when he completed his own miracle at the USPGA Championship last month at the age of 50.

‘It’s only natural that your mind is going to wander ahead and take in what could happen,’ said Bland. ‘But I only need to look down at the leaderboard to get a reality check. There’s a lot of players with more ability and a lot more major experience than myself.’

No wonder Faldo was so impressed. For 36 holes, Bland played the game in a manner eerily reminiscent of the six-time major champion. Bland’s ball speed is 25mph slower than DeChambeau’s – equating to a difference of more than 50 yards off the tee– but he’s hit fairways and showed expert course management skills.

There’s his Faldoesque intensity as well. On the par five 18th, his ninth hole, there were a couple of cackling Americans shouting noisily from outside the ropes. Bland never heard them. Never looked over at them. He played his wedge approach totally immersed in the challenge in front of him. 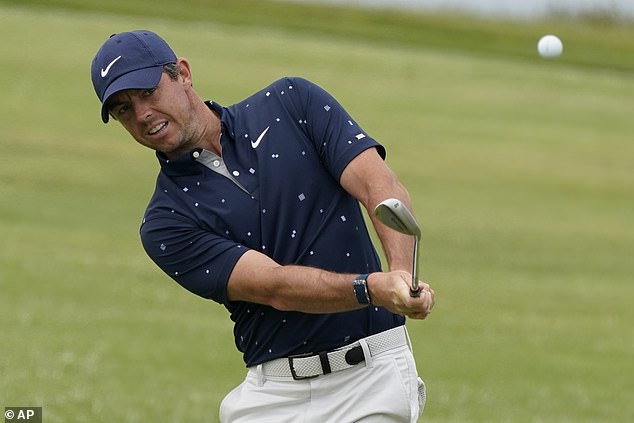 Even when Bland was in trouble, he showed his recovery gifts. In a greenside bunker at the first, he came within two inches of holing his sand shot for the second day running.

A birdie at the 6th took him to almost unheard of territory on this course of six under par. At the 8th however, he was unlucky when his tee shot finished in a fried egg lie in a greenside bunker, and he was unable to get it close.

A par at the 9th, however, completed an amazing day. How on earth can it have taken him so long to reach this elite level? Let’s just enjoy the fact he made it in the end.