The number of hidden speed cameras in New South Wales is set to triple, while fines have skyrocketed for drivers travelling less than 10km over the speed limit.

Mobile speed cameras in NSW scan 7,000 hours of footage a month, but this will jump to 21,000 hours under the government’s proposal.

‘You could have in excess of 50,000 people a month being fined for breaching the speed limit by less than 10 kilometres per hour,’ he told Nine News.

Fines dished out from the secret cameras has surged from about $500,000 a month to $6million. 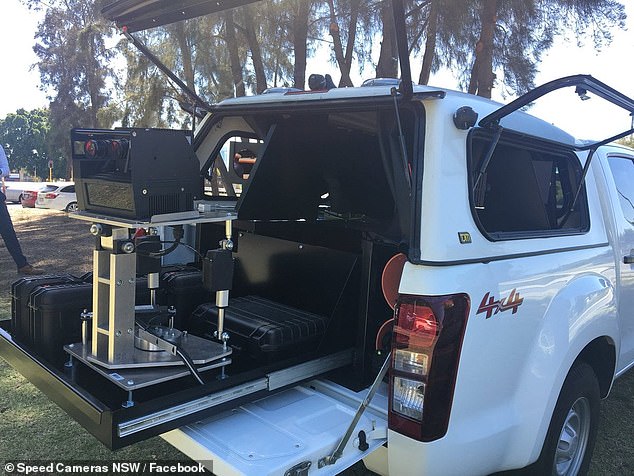 The number of Sydney motorists being stung with speeding fines has soared more than 1,500 per cent after the NSW government removed warning signs for mobile speeding cameras (pictured) 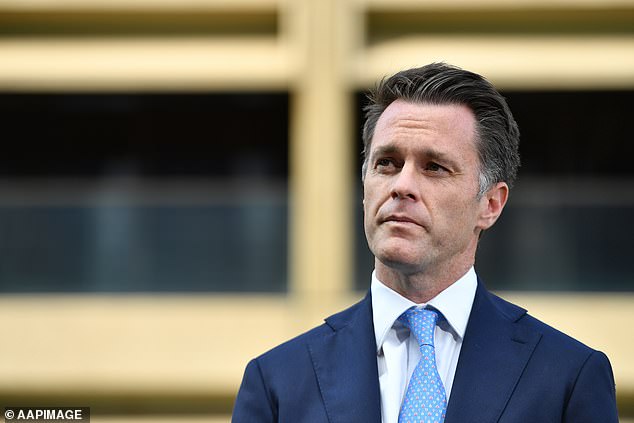 ‘[This] is a huge amount all coming from mobile speed cameras or without signage or decals or hidden from motorists in NSW’.

Meanwhile, the number of motorists being stung with speeding fines has soared more than 1,500 per cent after the NSW government took away warning signs.

Fines handed out to drivers travelling less than 10km over the speed limit has sky-rocketed, with 27,760 given out in March alone.

Less than 2,000 drivers a month were hit with the $123 fine before the controversial removal of warning signs that previously alerted motorists to mobile speeding cameras. 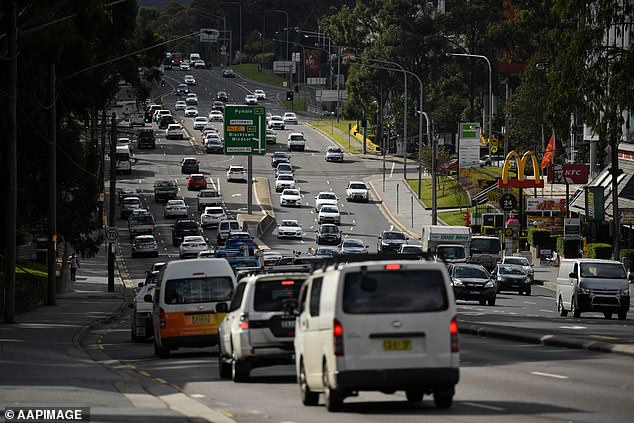 Fines handed out to drivers travelling less than 10km over the speed limit has sky-rocketed to 27,760 in March alone

Prior to their removal, the ‘your speed has been checked’ warning signs had been placed 250m before and 50m after each mobile speed camera.

Mr Minns has slammed the removal of warning signs and argued for a return to high visibility policing on roads. 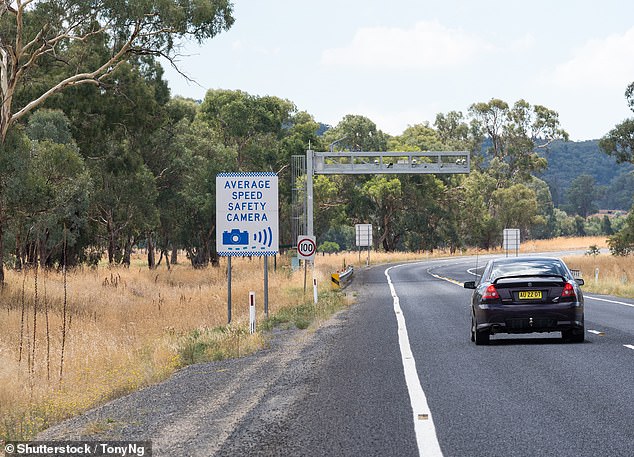 Prior to their removal, the ‘your speed has been checked’ warning signs had been placed 250m before and 50m after each mobile speed camera 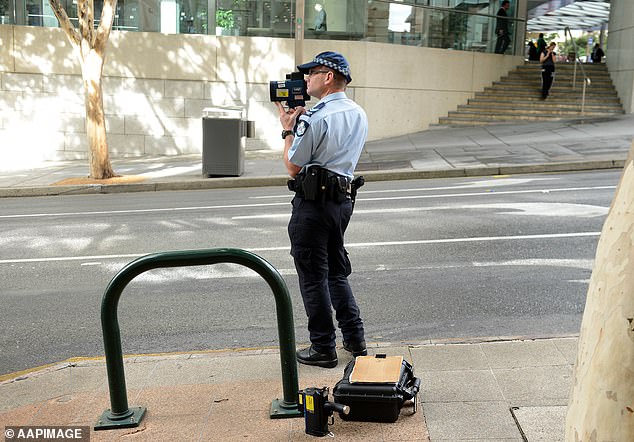 ‘The NSW government has worked out a way to slug families with hundreds of dollars for low range speeding offences by hiding the cameras,’ he said in a statement,

‘This policy has made families and tradies poorer, but it hasn’t made our roads safer.’

Mr Minns said the return of warning signs and an increase in police highway patrols will stop drivers forking out for fines and have a positive effect on road safety.

Statistics reveal 138 people have died on NSW roads so far this year, compared to 130 for the same period in 2020.

However the government has double-downed on the changes, pointing to figures that reveal fatalities were down by 15 deaths in the past five months, when compared to the last three year average.

Labor roads spokesman John Graham has previously slammed the installation of secret cameras as revenue raising, and warns the government isn’t slowing down.

Mr Graham said the exuberant amount of fines would continue to climb after an intention was confirmed to triple the number of cameras.

Transport for NSW Deputy Secretary for Safety Tara McCarthy said there was no such thing as safe speeding and that every kilometre over the limit made a difference. 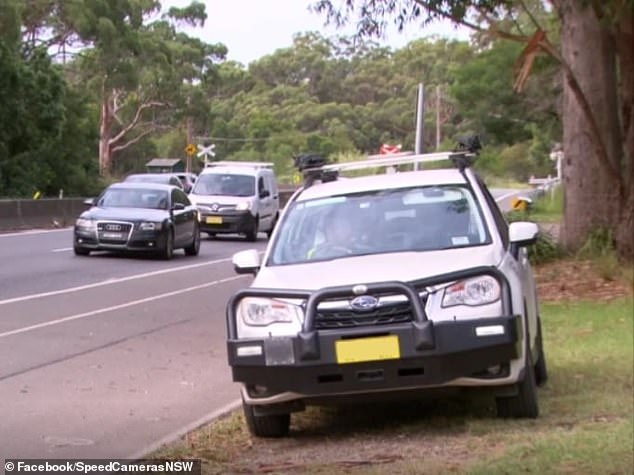 Ms McCarthy has previously said the revenue collected from speeding fines is put back into road safety measures, such as safety barriers.

Nationals MP Wes Fang, who has been vocal about his disapproval of Transport Minister Andrew Constance’s move, said drivers in regional areas of the state are most impacted.

‘I fear that we are having a detrimental effect on rural and regional families because people are losing their licences and then their livelihoods all to raise more money to prop up the state’s balance sheet,’ Mr Fang told The Daily Telegraph in April.

‘We believe the warning signs act as an important educational tool and help slow drivers down’, he said.