Shakhtar Donetsk 0-0 Inter Milan: Lautaro Martinez misses an OPEN GOAL from inside the six-yard box as Antonio Conte’s side drop points yet again in the Champions League

Lautaro Martinez missed a sitter as Inter Milan were held to a goalless draw by Shakhtar Donetsk in the second round of the Champions League group stages.

The Argentinian forward put a chance in the six-yard box horribly wide with the goal gaping after Anatoliy Trubin had parried Romelu Lukaku‘s shot.

Inter missed a string of chances against a subdued Shakhtar side and didn’t do enough to make the breakthrough against the Ukrainians, who beat Real Madrid away on matchday one. 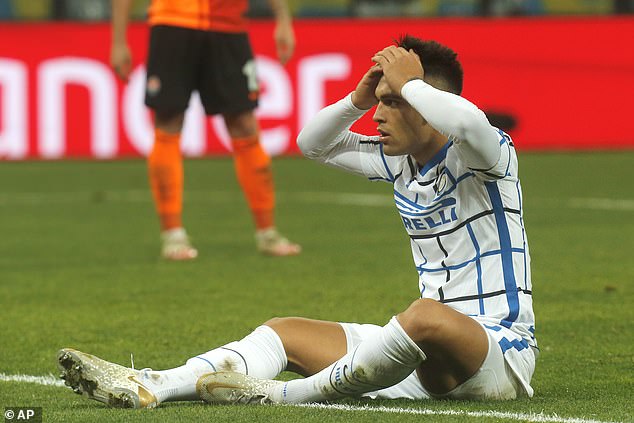 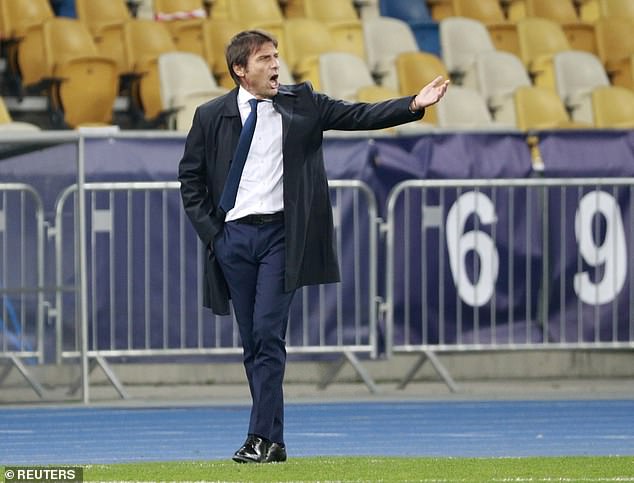 The result has provisionally left Shakhtar top of the group on four points from two games, ahead of Inter who have two points. Borussia Moenchengladbach play were Real Madrid at home later on Tuesday.

Inter drubbed Shakhtar 5-0 in last season’s Europa League semi-final in August but the Ukrainian champions proved to be a tougher nut to crack this time as their goalkeeper Anatolii Trubin shone at the Olympic stadium in Kiev.

The Italian side twice hit the crossbar in the opening half, with Romelu Lukaku seeing his thundering free kick tipped on to the woodwork by Trubin who got the nod from manager Luis Castro ahead of stalwart Andriy Pyatov. 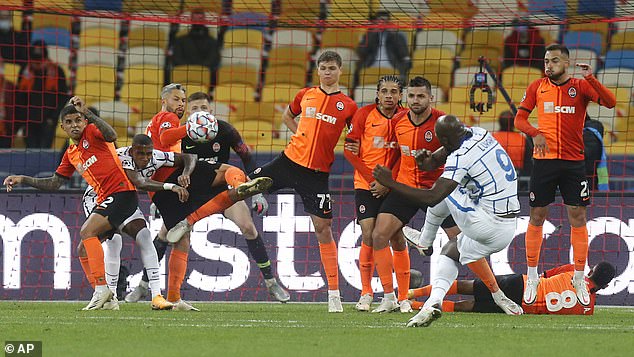 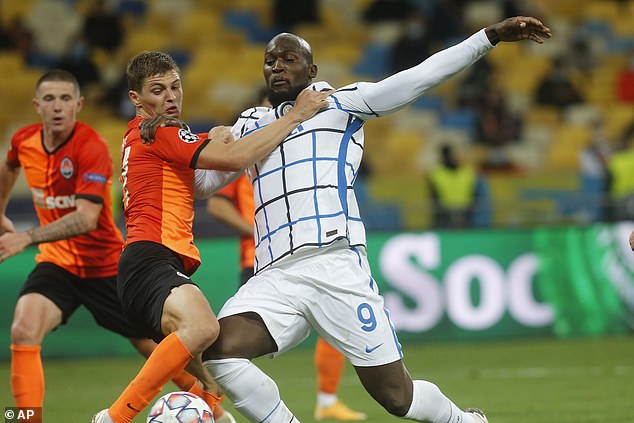 Shakhtar were barely able to break out of their own half and it was very much one-way traffic in the second half too as Inter piled the pressure.

Inter launched waves of attacks in the final 15 minutes but Shakhtar’s defence, ripped apart by Inter in their previous clash, held firm as the back four made several desperate clearances to keep a clean sheet.

Shakhtar’s forwards, who shone in the opening shock 3-2 win at Real, were given no room to operate by Inter’s defenders who confined their opponents to just one shot on target.