With Victoria’s five-day snap lockdown ending just before midnight on Wednesday evening, other states across Australia have started relaxing their borders.

It is welcome news for the six million residents in Victoria, who can now once again enjoy a sense of freedom.

Many have been forced to endure mandatory lockdown on three occasions due to an outbreak of Covid-19 positive cases in the past 12 months. 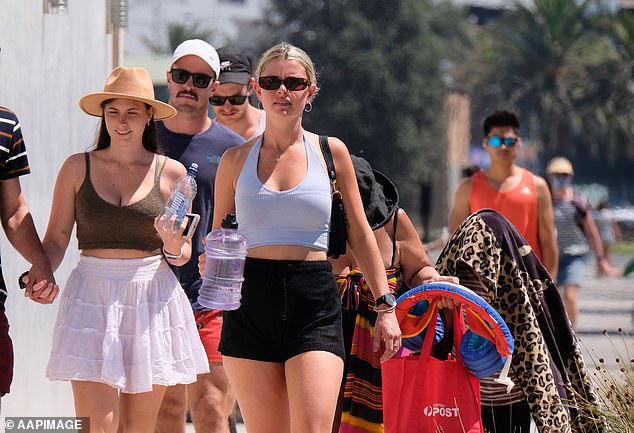 Health authorities said on Wednesday the state’s border will not open to Melbourne for at least the next 10 days.

Based on that timeline, Young said the restrictions could be lifted as early as February 27.

But it is subject to Greater Melbourne recording no more locally acquired cases before that date.

Arrivals from Victoria must complete a declaration form and follow the same stay-at-home rules that would have applied under the state lockdown if they had stayed in Victoria.

Travellers from other states can enter the state freely.

The government has announced border bans applying to visitors from Victoria will shift to the ‘low risk’ category.

Travel into WA from Victoria from 12.01am on Saturday will be permitted with 14 days of self-quarantining and Covid-19 testing.

All other jurisdictions except Victoria are considered ‘very low risk’ and are permitted to enter WA without Covid-19 testing or self-quarantine requirements.

Travellers from regional Victoria can enter the state freely, but people from Greater Melbourne will need to wait more than a week to do likewise.

Premier Steven Marshall said as of midnight on Wednesday, restrictions would be removed for those outside of the ‘circuit breaker’ area.

He then added Greater Melbourne restrictions would stay put until the city records 14 days of no community transmission, with the earliest possible date being February 25. 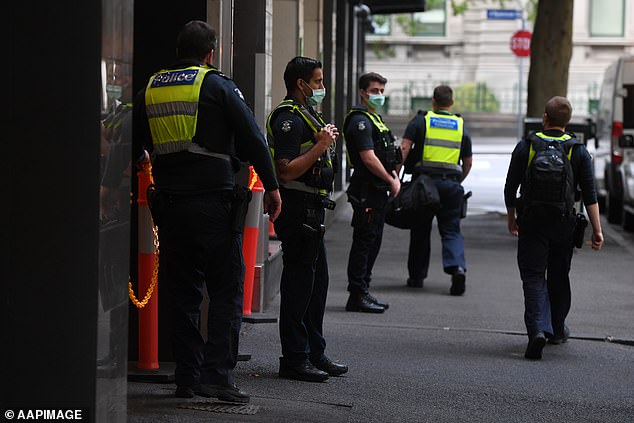 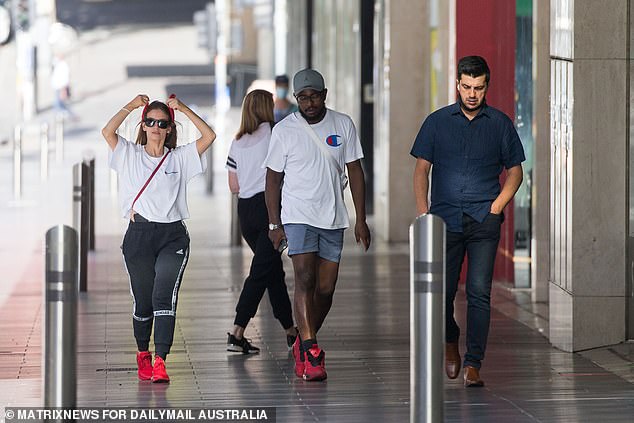 Provided Victoria has no evidence of community risk over the next 48 hours, they will be deemed low risk as of 12:01am on Saturday, February 20.

Until then, travellers who spent time in Victoria 14 days before travelling to Tasmania will not be permitted to enter the state unless they they have approval as an essential traveller.

The Top End has cancelled its Covid-19 hotspot declaration for Greater Melbourne.

Travellers arriving in the NT from Victoria no longer have to undertake 14-days’ mandatory supervised quarantine.

Anyone in isolation or quarantine will also be able to leave.

However, people who are close contacts of positive cases in Melbourne who are in the NT will be required to complete their quarantine period. 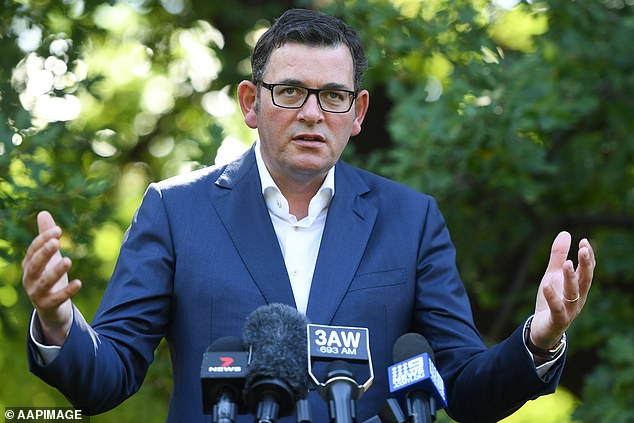 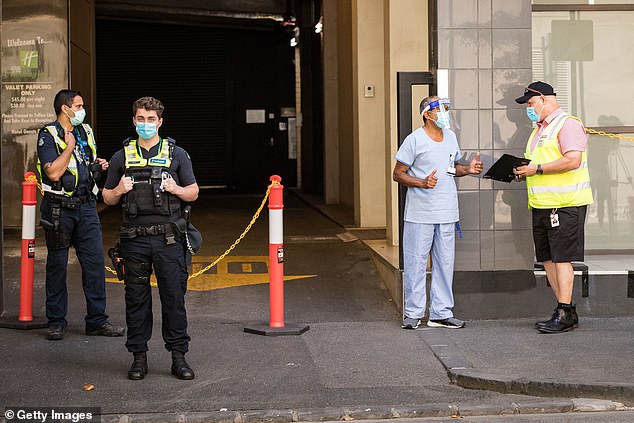 Any ACT residents who returned home before midnight last Friday, February 12, did not have to quarantine.

ACT residents who returned home from last Saturday onwards should have notified ACT Health and entered into self-quarantine until Wednesday night in line with the Victorian lockdown.

Victoria’s five-day lockdown was announced last week amid fears the highly-infectious UK strain of Covid-19 had spread from the Holiday Inn quarantine hotel at Melbourne Airport into the community.

The outbreak now stands at 19 cases, while almost 3500 close contacts remain in isolation.