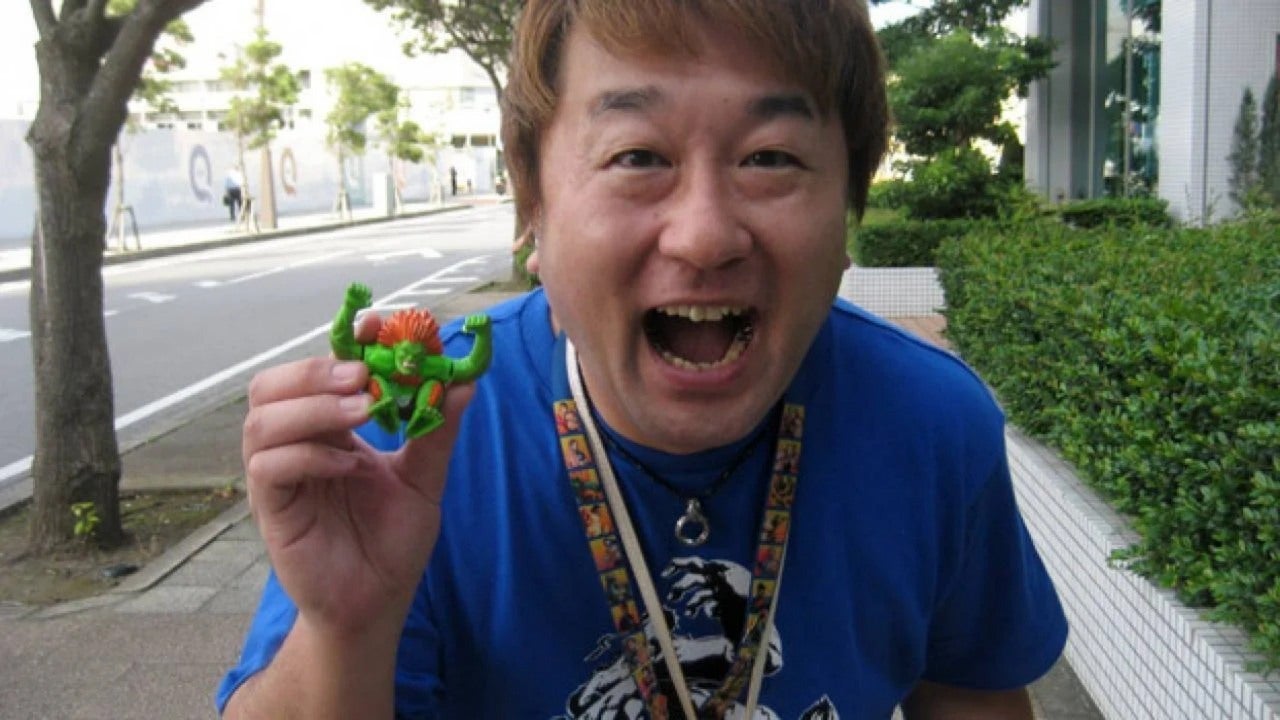 Legendary Street Fighter producer Yoshinori Ono has joined another game studio as president and COO.Ono departed Capcom in Summer 2020 after nearly 30 years of work at the company and has now has been appointed as president and COO of Delightworks. Delightworks will publish the upcoming fighting game Melty Blood: Type Lumina, but is perhaps most well-known for the studio’s mobile tactical RPG Fate/Grand Order. Fate/Grand Order revealed it had managed to amass 32 million players in February 2020.

Ono announced on Twitter that he would join the company on May 1, and added that he may be absent from the fighting game community for some time. “There may be some distance between me and everyone at FGC for a while,” he wrote. “I may be away from the FGC for a while, but I’m looking forward to spending time with you again when I get the chance.”

Have you played Street Fighter V?

No specific plans have been announced, but Delightworks (via Google Translate) says that Ono has been brought in to “manage the company from a more multifaceted perspective.” With Delightworks currently best known for mobile games, it may be that it wants to branch out with Ono at the helm.

Rare supermoon lights up the night sky in spectacular fashion

'Ndrangheta used London as its money-laundering base, huge mafia trial will hear