Study: Autoantibodies cause severe illness and death among five patients with corona


A large international study published in the journal Science Immunology Antibodies that turn against the body’s immune systems are the cause of severe illness and death among a fifth of corona patients, and these antibodies are known as autoantibodies and are also present in a small percentage of healthy, uninfected individuals and their prevalence increases with age, which may help explain why Elderly people are at high risk of infection with corona, according to the magazine Nature

The results showed that about 10% of people infected with severe coronavirus have autoantibodies that attack and block interferon, which are protein molecules in the blood that have a critical role in fighting viral infection.. 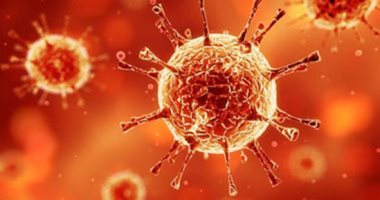 The team at Rockefeller University in New York City studied 3,595 patients from 38 countries with critical coronavirus, which means the individuals were sick enough to be admitted to the intensive care unit. Between 9.6% of those under 40 years of age and up to 21% of those over 80 years of age, autoantibodies were also present in 18% of people who died from the disease. 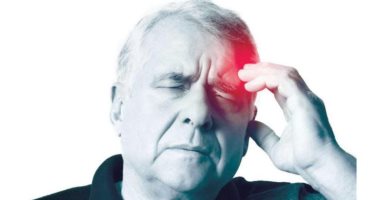 The researchers suspected that these phantom antibodies were a cause rather than a consequence of severe cases, and the team also found that individuals with genetic mutations that inactivate type 1 interferon are more likely to develop life-threatening diseases. They found that 0.18% of those aged between 18 and 69 years had autoantibodies present against type 1 interferon and that this percentage increased with age, and autoantibodies were present in About 1.1% of people between the ages of 70 and 79, and 3.4% of people between the ages of 70 and 79 who are over 80 years old. 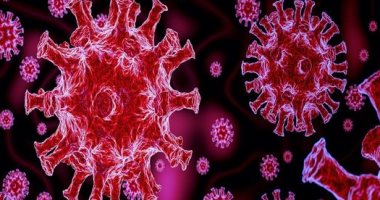 “There is a massive increase in the prevalence of disease with age,” said immunologist Jean-Laurent Casanova at the university. “This largely explains the higher risk of severe coronavirus infection in the elderly.”