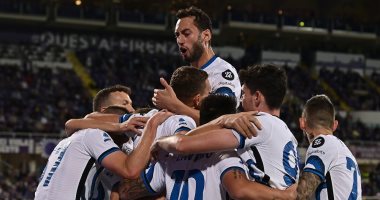 Inter Milan snatched a valuable 3-1 victory from its host Fiorentina, in the exciting match that brought the two teams together, on Tuesday evening, at the “Artemio Franchi” stadium, in the fifth round of the Italian league “Calcio”, for the current season 2021-2022.