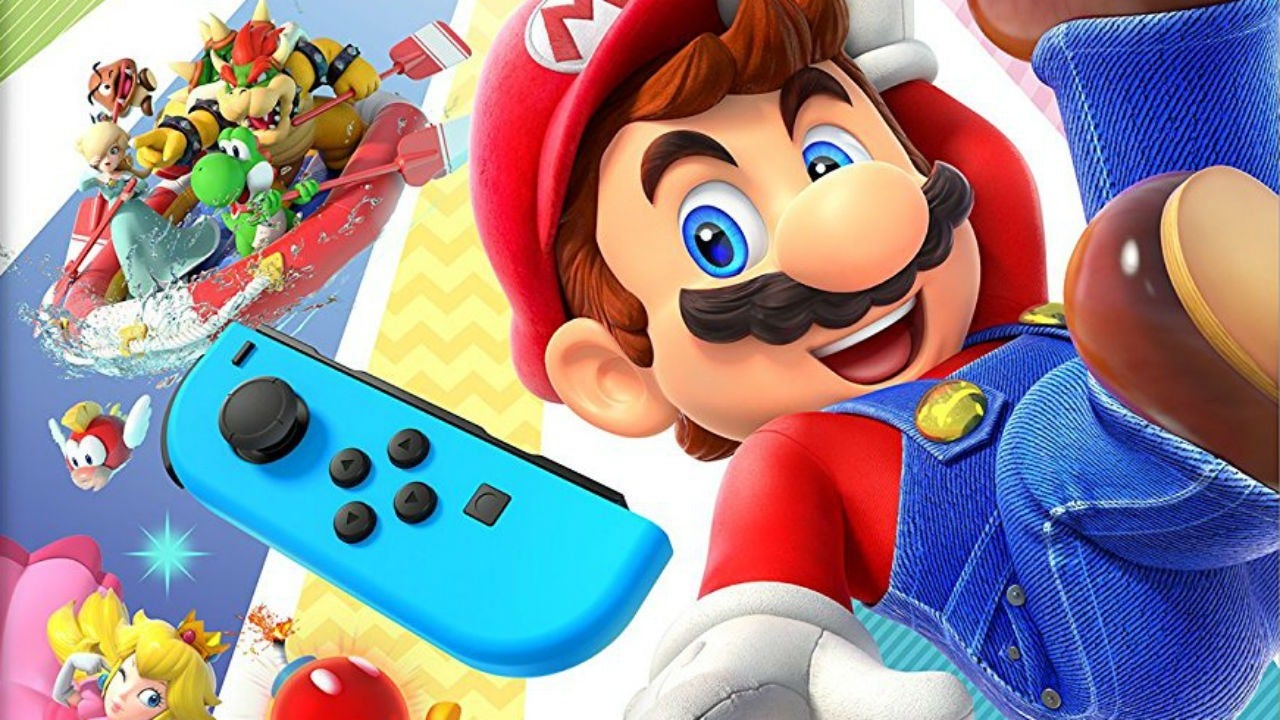 Nintendo has released a free update for 2018’s Super Mario Party, bringing more online play options to the game, more than two years after it came out.Previously, players could only enjoy Super Mario Party’s Mario Party and Partner Party modes in offline co-op, but today’s free update will modify the game so that players can host and play matches online. It’s not entirely clear why the update has been added so long after release, but it’s welcome news for those who, for fairly obvious reasons, might not be heading to their friends’ houses right now.

Those who own a Nintendo Switch Online subscription will be able to dig into the game’s new online modes right away after downloading a free update. If you’re unfamiliar, Mario Party is your standard four-player dice-rolling game board mode, whereas Partner Party is a special 2 vs. 2 version of the same format.

Have you played Super Mario Party?

The update’s webpage notes that players will be able to host a public game or “set up a password for a private party,” if they want to play against specific friends and family. At launch, Super Mario Party featured an ‘Online Mariothon’ mode which let players take part in a minigame roulette over the internet, and this will remain intact.

You can check out our review of Super Mario Party here, which we scored a 7.3, calling it “the best Mario Party in two console generations.”