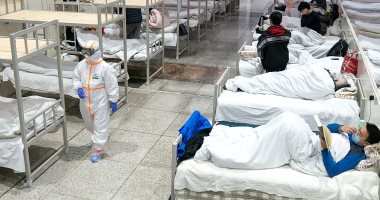 The authorities also recorded 205 new deaths in that period, which brought the total number of deaths from the virus to 8,484.

The health authority said that the statistics during the Christmas period are not completely reliable due to the decrease in the number of examinations and the delay in reporting the deaths.

The death rate from the virus in relation to the population in Sweden is several times higher than that in neighboring countries, but it is lower than that recorded in several European countries that have taken general isolation measures.

2 reasons why the Australian dollar is falling today