The brother of a slain notorious gang member has been charged with supplying cocaine following a raid in Sydney’s western suburbs.

Feras Kettule, the brother of executed underworld figure Amar Kettule, was arrested during a vehicle stop in the Sydney outer west suburb of Edensor Park in December.

The 35-year-old, who also uses the name ‘Calvin Mansour’  was charged with supplying a large commercial quantity of cocaine and will face Fairfield Local Court on Friday.

On January 10, a month after Feras Kettule’s arrest for alleged drug supply, his 38-year-old brother Amar was killed in a spray of bullets in a Sydney street. 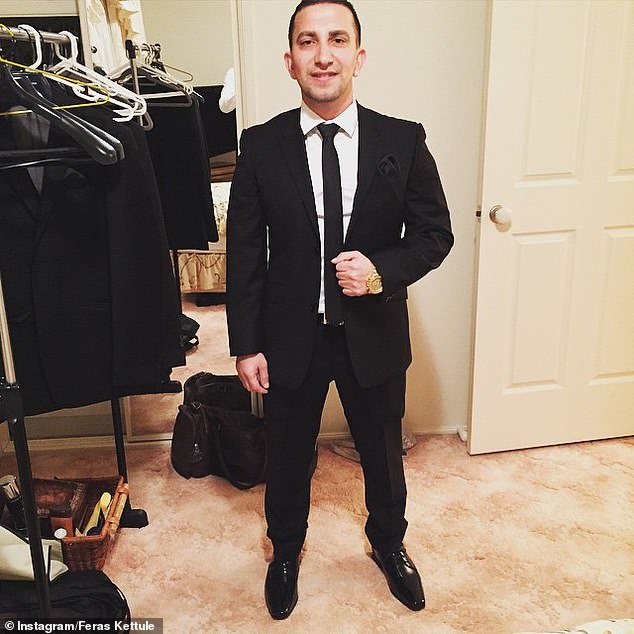 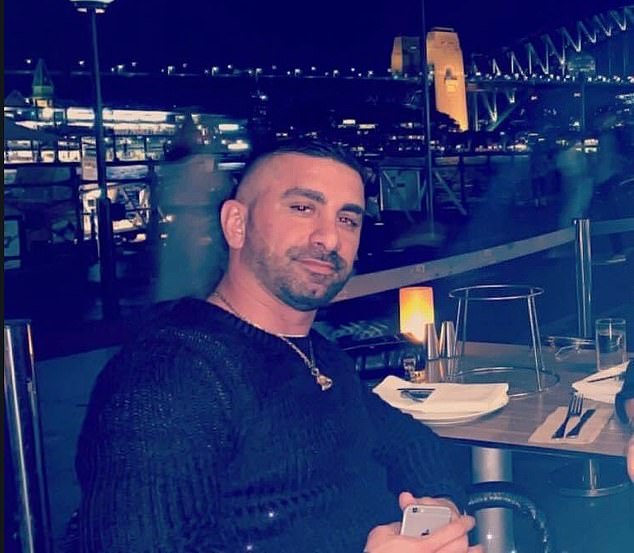 The underworld gang figure died at the scene after being hit shot on a side lane near William Street in Fairfield about 2.40am.

Amar reportedly extorted money and was high up in the True Kings street gang, with police probing whether a feud with rival DLASTHR gang led to his slaying.

Amar met the same fate as his brother Dylann Kettule, who was gunned down at the age of 19 in a suspected drive-by shooting outside his girlfriend’s unit block at Canley Vale, near Fairfield, in January 2014.

Amar had links to the Nomads bikie gang and memorably had to be restrained by police in the aftermath of his brother’s death when he demanded to see Dylann’s body.

Sam Kako, 38, who was a passenger in the car when Feras Kettule was stopped and arrested in December, has also now been charged with commercial drug supply, The Daily Telegraph reported. 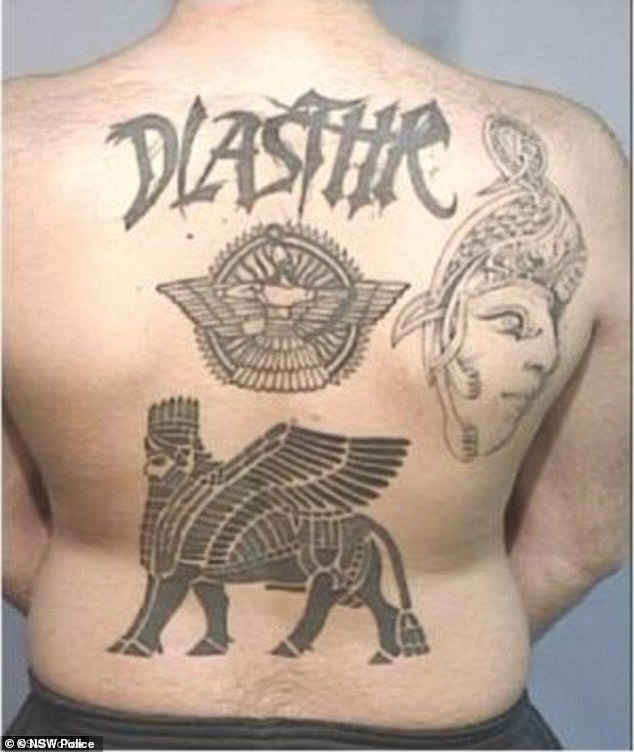 Police allege he has been distributing cocaine on a large scale across the city and he will face court on Friday.