The Australian Taxation Office are examining 14 businesses who fraudulently claimed JobKeeper payments at the height of the Covid-19 pandemic.

An ATO spokesperson said the claims could result in criminal charges for those who cheated the system.

‘We assess all instances of fraudulent behaviour for the consideration of criminal investigations,’ the spokesperson said.

‘As at 13 November 2020, 14 JobKeeper matters are being investigated, referred for prosecution or finalised for the consideration of criminal offences under the Taxation Administration Act 1953. 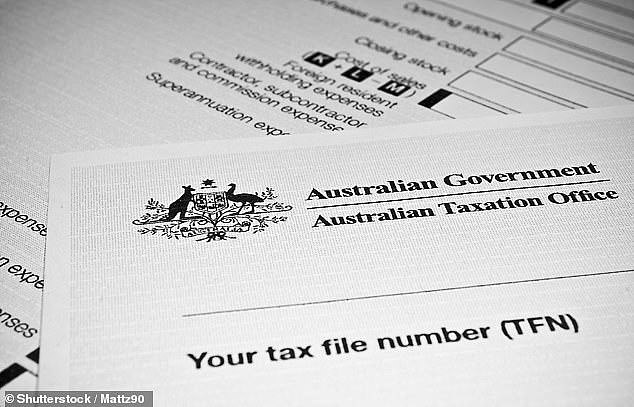 The historic government scheme was introduced in late March to assist employers and employees in what were unprecedented times.

A total of 19 shortfall administrative penalties worth almost $500,000 have already been issued, according to Nine News.

The ATO did admit they were lenient on those who found themselves genuinely confused about JobKeeper payments.

‘Determinations on penalties were made on the facts and circumstances of each case,’ the spokesperson said.

‘We are committed to tackling illegal activity and behaviour of concern to protect honest businesses and the community.’ 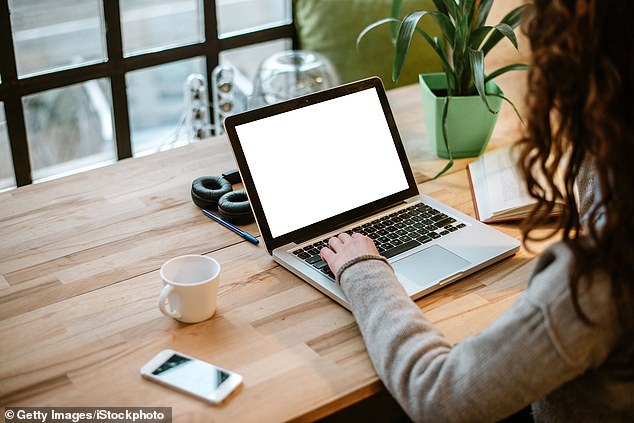 Dishonest attempts to rort the scheme were not tolerated.

‘While most businesses and employees did the right thing, we have identified concerning and fraudulent behaviour and claims by a small number of organisations and employees,’ the ATO spokesperson added.

‘We will be actively pursue these claims, with penalties for making a false claim and not complying with your obligations.’

After the JobKeeper scheme was introduced on March 30 this year, an estimated $69billion has been paid by the ATO to those eligible.