The Legend of Zelda: Breath of the Wild 2 News Coming ‘This Year’ 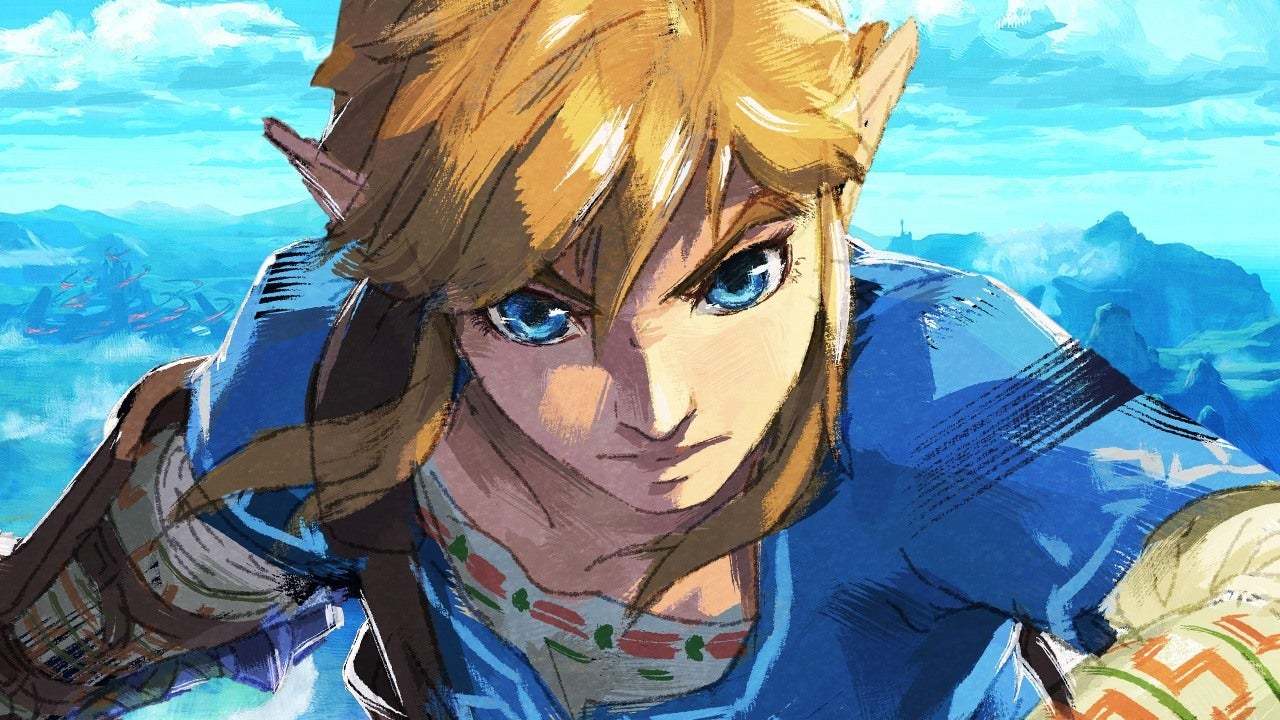 News on The Legend of Zelda: Breath of the Wild 2 isn’t coming any time in the immediate future, Nintendo stated during the February 2021 Nintendo Direct. Instead, director Eiji Aounuma says that more news on the highly anticipated sequel will be coming later this year.”We apologize. Development is proceeding smoothly, and we should be able to bring you some new information this year. For now, we’ll have to ask you to wait just a bit longer,” Aounuma said.

The sequel to Breath of the Wild was announced back at E3 2019, but we’ve heard precious little about it since. The game began development because the BotW team had “too many ideas” for DLC, and drew inspiration from Red Dead Redemption 2. It’s fair to say our hopes are high for the game, after we awarded the original Breath of the Wild a 10/10 review, calling it “evocative, exhilarating, and a masterclass in open-world design”.

Don’t forget to check out everything announced during the Nintendo Direct stream.

In the meantime, you can also check out everything in the Hyrule Warriors: Age of Calamity expansion pass.

Morocco: Arrest of the owner of a factory where 28 people were killed in a flood