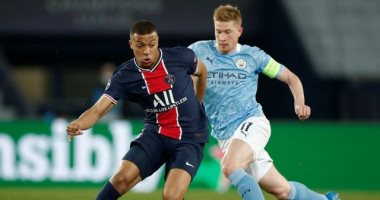 The fiery summit between French Paris Saint-Germain and its guest Manchester City, England, combines the two most expensive teams in the world in terms of marketing value, as the match will be held at nine in the evening, Tuesday, at the “Princes Park” stadium, as part of the second round of the group stage competitions in the Champions League. Europe in the current season 2021-2022.

The global “Transfer Market” website stated that the confrontation between PSG and Citizens is between the two most expensive teams in the world, with a market value of 1.05 billion euros, to be at the top of the market, followed by Paris Saint-Germain, with a value of 998 million euros.