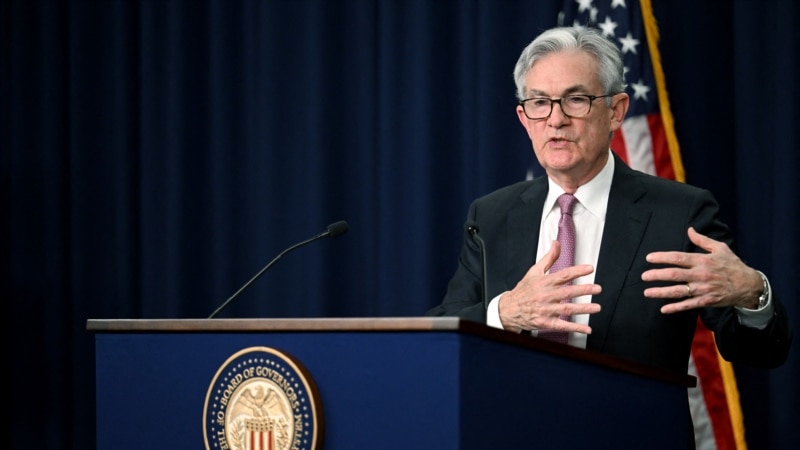 The United States Senate confirmed Jerome Powell for a second term as head of the Federal Reserve (Fed) on Thursday, which was welcomed by President Joe Biden.

“I have made it clear that tackling inflation is my top internal priority. So I’m pleased to see the Senate stepping up my agenda to control inflation by confirming my Fed nominees. I want to thank the Senate for confirming Jerome Powell, Dr. Lisa Cook, and Dr. Philip Jefferson this week, joining the recent confirmation of Dr. Lael Brainard,” the president said in a statement shortly after.

Powell, 69, was confirmed in a vote of 80-19, amid inflation that has reached a 40-year high, fueled by the conflict in Ukraine with corresponding sanctions imposed on Russia and alarms that restrictions on COVID-19 in China lead to the collapse of the supply at the level.

Confirmation of Her confirmation was delayed by the battle to approve Lisa Cook joining the Fed board, the first black woman to hold the post, who was confirmed Tuesday with only Democratic votes.

The Fed announced last week its biggest rate increase since 2000 and noted that similar increases are likely in the coming months.

* Some of the information for this report came from AFP