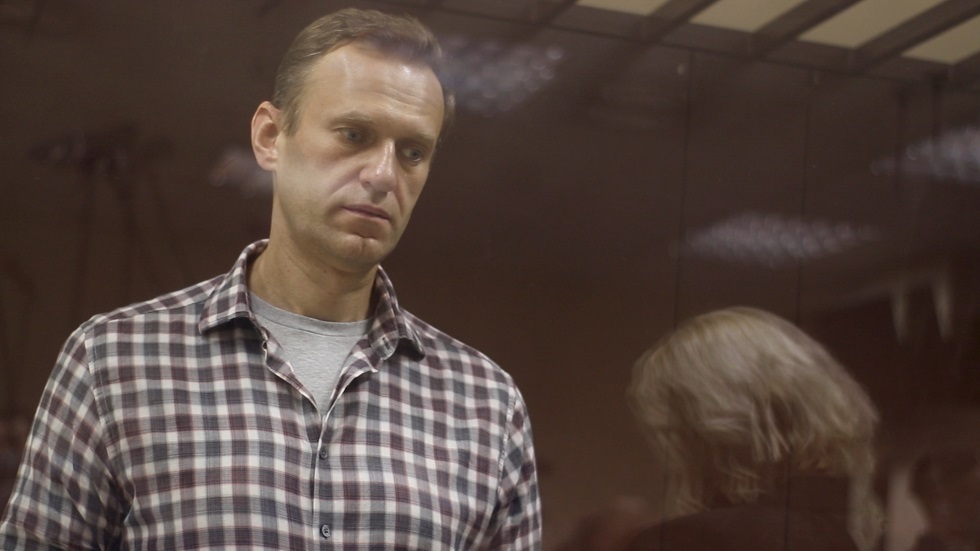 The newspaper said that informed sources confirmed that the sanctions would be a response to the alleged “Russian cyber espionage campaign” that used SolarWinds as a base to penetrate the systems of many US government institutions, and the sanctions also came as a response to an alleged “poisoning attempt” of the Russian activist Alexei Navalny.

The Kremlin spokesman, Dmitry Peskov, had previously commented on reports of cyber attacks on the US Treasury, saying that Washington had ignored its proposals to cooperate in combating electronic piracy.

The Russian embassy in Washington described these accusations as “baseless.”

Moscow has also stressed repeatedly that the “poisoning of Navalny” case is completely fabricated and that the results of the tests he underwent in Omsk do not contain any indications of poisoning him, accusing the West of preventing cooperation to uncover the circumstances of the accident.

Navalny was arrested early last January upon his return to Russia from Germany, and unauthorized demonstrations were organized in a number of cities in the country at his invitation.

Morocco records one death in Corona, the lowest daily toll in more than a year