A special tribunal will investigate three deaths in two days during a motorsport event in Tasmania, but organisers insist the annual fixture will continue.

‘Everyone who gets in these cars appreciates the risks involved,’ Targa Australia chief executive Mark Perry told reporters on Sunday.

Tasmanian driver Leigh Mundy and Queensland co-driver Dennis Neagle were killed on Saturday when their 2019 Porsche 911 GT3 RS hit a tree near Cygnet in the state’s south.

On Friday, veteran competitor Shane Navin, 68 from NSW, was killed when his red 1979 Mazda RX-7 rolled on the Lyell Highway in the state’s remote west. His co-driver, Glenn Evans, was uninjured. 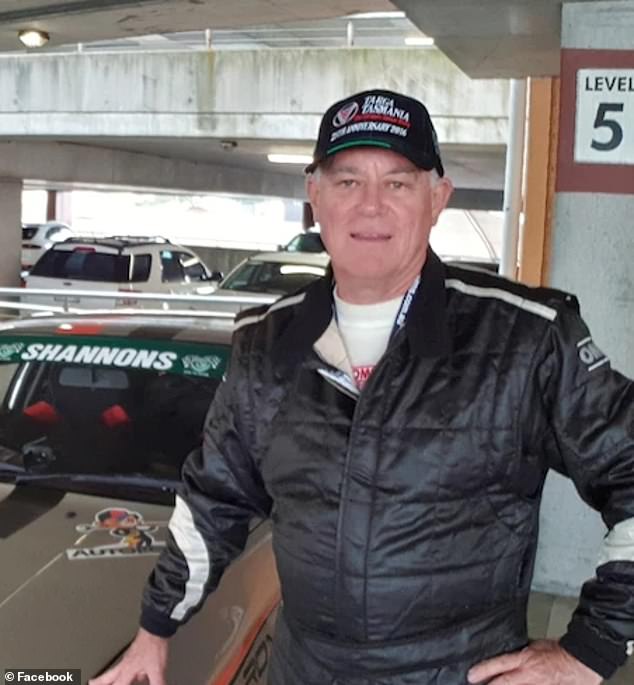 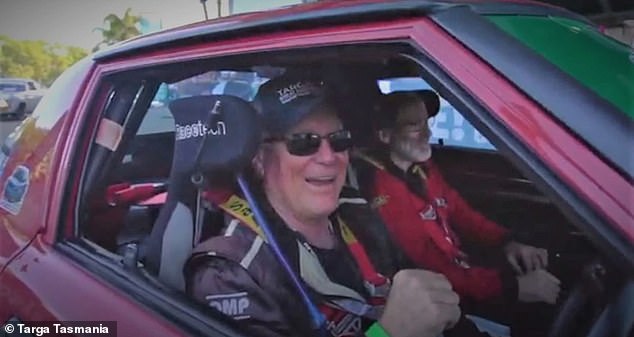 Perry described the deaths as a tragedy that had rocked the motorsport community.

‘We can all learn, and we will learn, from this,’ he said.

In accordance with Motorsport Australia protocol, a tribunal will investigate the circumstances of the three mens’ deaths, but Perry did not expect a change to future events.

‘The future remains bright from our perspective. The event has got a very long history of success,’ he said.

‘It’s trying times and we will work through it but we still feel there is big demand for this sort of activity – thousands of cars travelling hundreds of thousands of kilometres, thousands of officials, it’s an industry within itself.

‘This is a set back no doubt, but we will work through it.’

Similar Targa events are staged in Victoria and Queensland and the routes are endorsed by an international motorsport body each year. 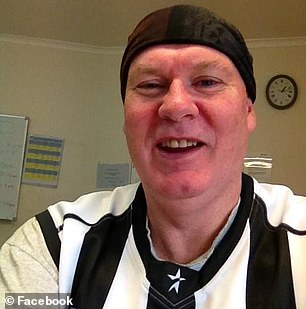 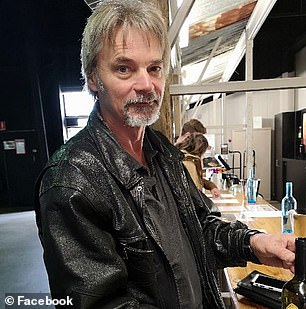 Leigh Mundy (pictured left) from Tasmania,  and his Queensland co-driver Dennis Neagle (right) were killed in a horror crash on Saturday 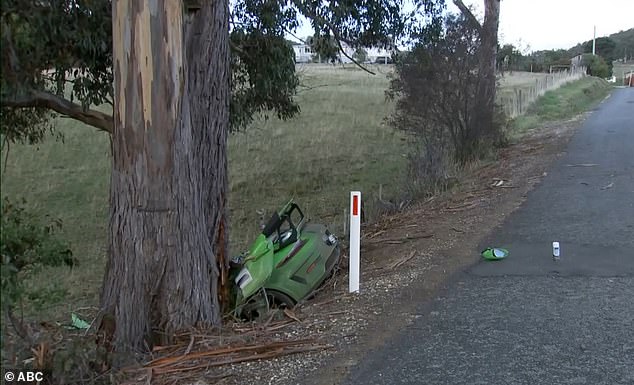 The latest fatalities take to five the number of people killed in the Tasmanian event’s 26-year history.

In 2013, 71-year-old NSW driver John Mansell was killed when his Porsche ran off the road and into a tree.

Melbourne navigator Ian Johnson died in 1996 after a crash in the state’s northwest.

Tasmanian Premier Peter Gutwein said the future of Targa Tasmania would be the subject of further discussions.

‘What we need to do is understand what has occurred and work with Targa Tasmania, but also the police, in terms of what a future event looks like,’ he told reporters on Sunday.

What is the Targa Tasmania rally?

The six-day race is a world-renowned rally that takes place on public roads right across Tasmania.

Drivers will traverse about 2000km during the race that first began in 1992.

There are several categories for vehicles, but the rally is most well known for it’s souped-up classic cars.