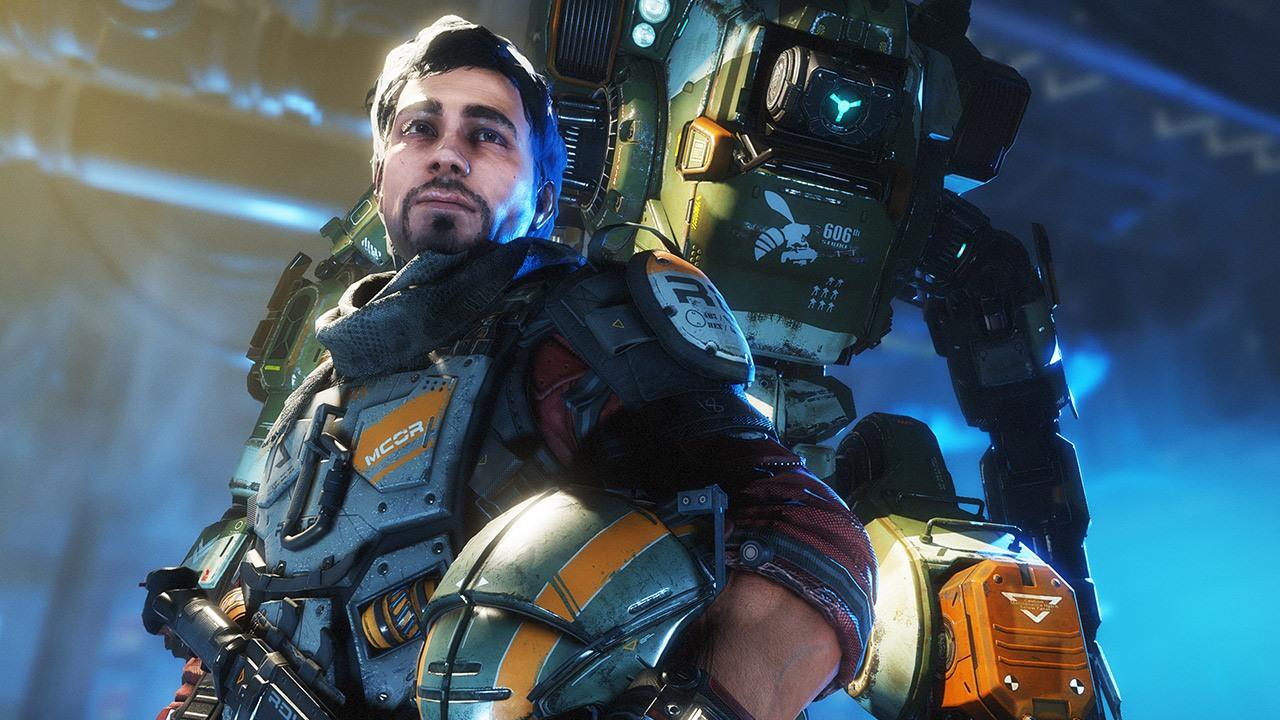 Respawn’s beloved shooter, Titanfall 2, will be free-to-play on Steam this weekend.After a resurgence of popularity for Titanfall 2, which recently hit new player count highs on Steam, Respawn has decided to open up the pilot fun to anyone on PC. Simply head to the Titanfall 2 Steam page and download the game. It’s important to note that the game is not being given out for free, but rather, it’s receiving the free weekend treatment that many other titles have received in years past.

We heard people want to play Titanfall 2 this weekend? So do we!

Join us on Steam when we make TF2 temporarily free-to-play starting RIGHT NOW through May 3rd @ 10am PT.

Have you played Titanfall 2?

Titanfall 2 saw its Steam player base skyrocket 650% in just two days earlier this week, bringing its average daily peak of active players over the last 30 days to 6,815, which is up from its 1,940 player average seen in March. This peak likely occurred as a result of the game going on sale for 75% off on Steam during the weekend of April 17.

That’s not the only possible factor for the shooter’s resurgence as of late, though. Beyond its status as a beloved shooter that many want a sequel too — a sequel that is not in development as of last May — the game’s popularity has likely also risen as a result of the new Titanfall-related content coming to Respawn’s battle royale, Apex Legends.

“Next season, Season 9, you’re actually going to see a ton of Titanfall coming back into the game, in one way or another,” Apex Legends game director Chad Grenier said. “I’ve told some people before, if you’re a Titanfall fan, hang on for Season 9 because there’s gonna be some really cool stuff there.”The first bit of Season 9 Titanfall-related content came by way of the battle royale’s newest character, Valkyrie, who is the daughter of Titanfall 2 villain, Viper. You can read more about Valkyrie, who is a jetpack-equipped Titanfall throwback, here.

Be sure to check out this Apex Legends Legacy Update story for details about Valkyrie, Apex Legends’ new Arena modes, and more. Read about how Titanfall 2 can now be played at 120fps on Xbox Series X after that.

South Yarra: One-bedroom apartment with an unusual layout hits the market in Melbourne for $400,000

India is in crisis. Showing more empathy is the least we can do.

India is in crisis. Showing more empathy is the least we can do.