A grief-stricken Aboriginal teenager has taken his own life four years after his mother – his only surviving parent – also killed herself, leaving her eight children homeless.

The body of the Wongi and Ngadju boy, 15, was found by Western Australia Police on Tuesday in Perth scrubland near the overcrowded community home he was staying in with up to 13 others.

A woman, whose home the boy was sleeping on the floor of, described him as ‘caring’ but depressed and missing his siblings.

A single mum with five of her own children, she took the boy in and said at times up to 14 people were sleeping on mattresses on the floor. 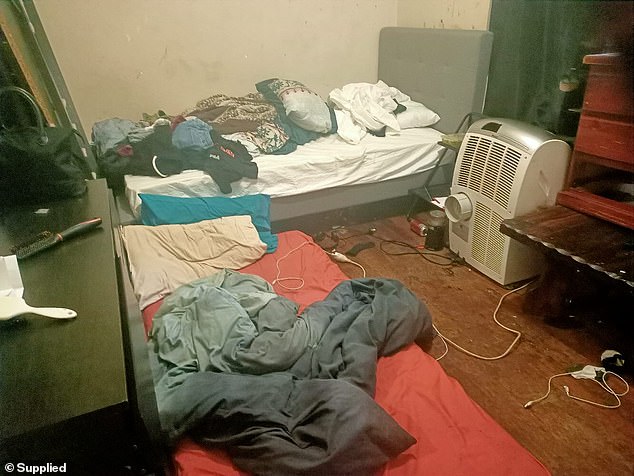 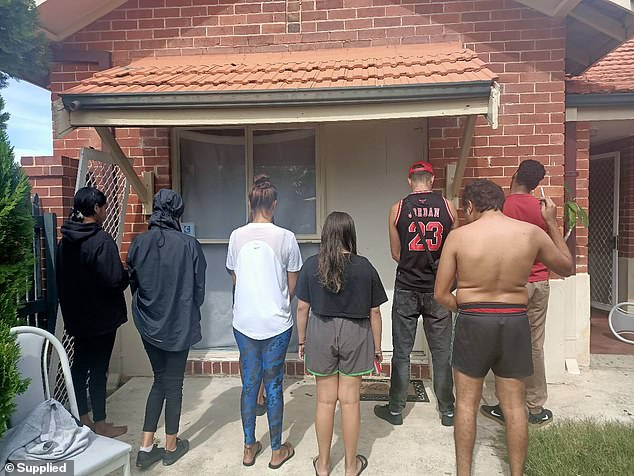 Some of the grieving children of the parents who passed away in 2015 and 2017 pose for a photo. Their identities cannot be revealed

‘The situation these kids was in was pretty sad…It had been a complicated life for them,’ she told The West Australian.

‘They had nowhere else to go, no help, no guidance, no support … Nothing.’

Her death meant the traumatised children were sent to live with their grandmother in New South Wales.

She moved back to WA and since 2017 the siblings were spread between relatives and acquaintances across Australia – and they fared poorly as grief and depression set in.

Housing has been a major problem for the children, with most of them squeezed onto the floor or couches of already overcrowded government housing.

None had their own rooms.

‘We pretty just went all over the place, different homes… (there was) no support,’ his sister, who is 24, told The West Australian.

‘They are in a sea of grief,’ Gerry Georgatos, director of the National Suicide Prevention and Trauma Recovery Project, told Daily Mail Australia.

Mr Georgatos said all were suffering ‘acute levels of anxiety and depression’ and  desperately needed safety. 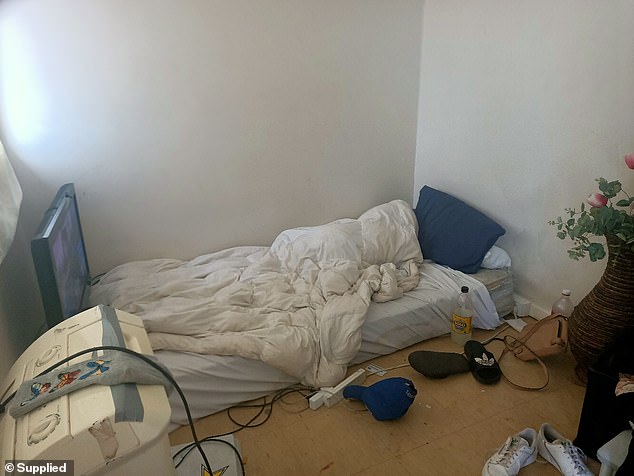 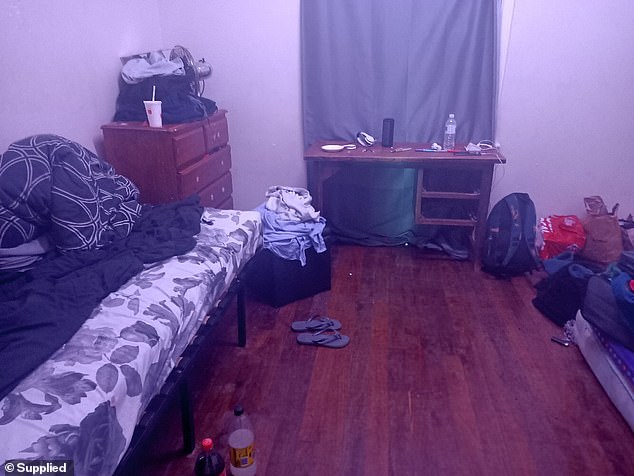 None of the children had their own rooms and all were in acute depression and anxiety, a suicide prevention advocate said

‘These are major factors for suicidality, especially in people who are homeless and transient.’

The remaining children are between under 10 to 21 years old. Three of them, aged 19, 21 and 24, are not coping and are ‘transient and homeless’ in WA and ‘urgently’ need housing assistance.

A 21 year old sibling is working and able to support himself in NSW, while four others has secure housing with relatives.

‘This must not happen again,’ he said.

‘Once the young boy has been farewelled it must not happen that the others are further uprooted.’ 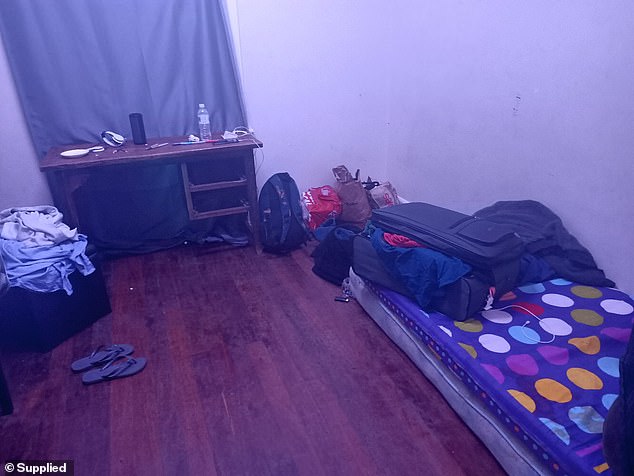 ‘The most important thing that can happen is we secure homes for the three siblings most at risk.’

‘How these children managed to fall through the cracks is beyond belief, but there’s no point in blaming anyone. We must close those cracks right now.’

He urged WA Government agencies to unite to give the remaining siblings the help the needed.

Mr Georgatos claimed 20 per cent of all homeless people in Australia are ‘aged under 12’.

Zulu ‘prince’, 29, who once appeared on South Africa Idol is shot dead by cops in Hawaii

Zulu 'prince', 29, who once appeared on South Africa Idol is shot dead by cops in Hawaii