A young mother charged over the death of her baby boy from an ice overdose has been committed to stand trial after witnesses recalled the toddler’s harrowing final days and the frantic efforts to save him.

Thirteen-month-old Makavelii Leoni was found unresponsive at a Cairns home in far north Queensland in September 2018 and later died in hospital.

His mother Lina Daley, 22, didn’t enter pleas to five charges include torture, drug trafficking, drug possession and indecent treatment of a child during a two day committal hearing this week.

Makavelii sustained 43 injuries to his body including bite marks, burns, bruises and grazes and allegedly suffered ‘prolonged’ and ‘systemic exposure’ to ice through his mother’s breast milk, police allege.

A lethal dose of ice enough to kill an adult was ruled as the cause of death after a toxicity report found 0.7mg in his system. 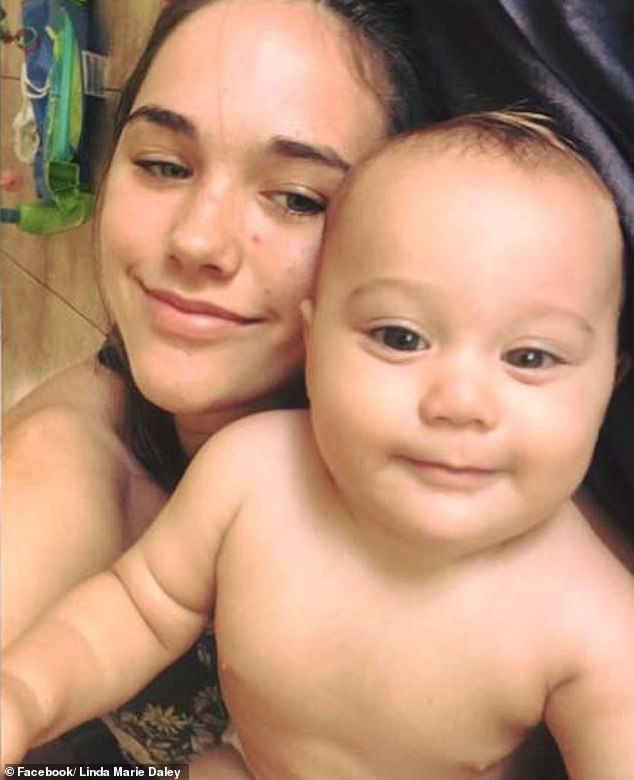 Lina Daley has been committed to stand trial over the death of her son Makavelii Leoni (pictured, together)

It’s not known exactly how Makavelii ingested the lethal dose of ice.

A number of witnesses gave evidence at the committal hearing, including relatives of Daley’s partner Michael Yeatman, who recalled the toddler’s harrowing final hours.

The couple had been living with Mr Yeatman’s relatives when Makavelii died.

Andrew Vaculka told the court ‘Maka’ appeared to be ‘in discomfort’ the night before and woke up screaming the next morning, the Cairns Post reported.

He recalled Mr Yeatman, who isn’t Makavelii’s father later performing CPR on the toddler’s lifeless body in the bathroom.

‘I thought something happened in the bathtub. ‘I thought he must have swallowed water or something,’ Mr Vaculka told the court.

‘He looked unconscious so at that stage I think he was trying to perform CPR.’ 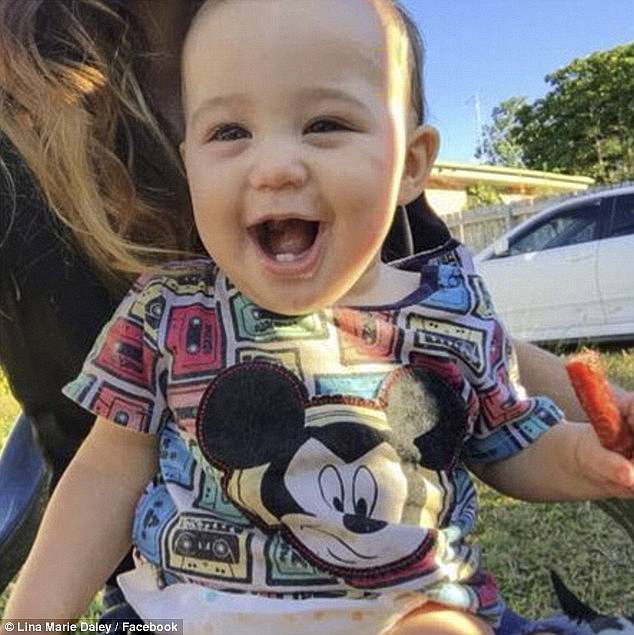 Other relatives told the court they noticed bruising on Maka the night before his death.

Another told the court they heard Daley and Yeatman arguing over the boy being left alone before he was found unresponsive.

Forensic toxicologist Dr Katherine Robinson said it was impossible to know how much he ingested, adding it was possible that if he had been exposed to multiple lower doses over time, a slightly higher dose could have been fatal.

Forensic pathologist Dr Paul Botterill admitted some of the boy’s injuries may have been either old or accidental while learning to walk, the publication reported. 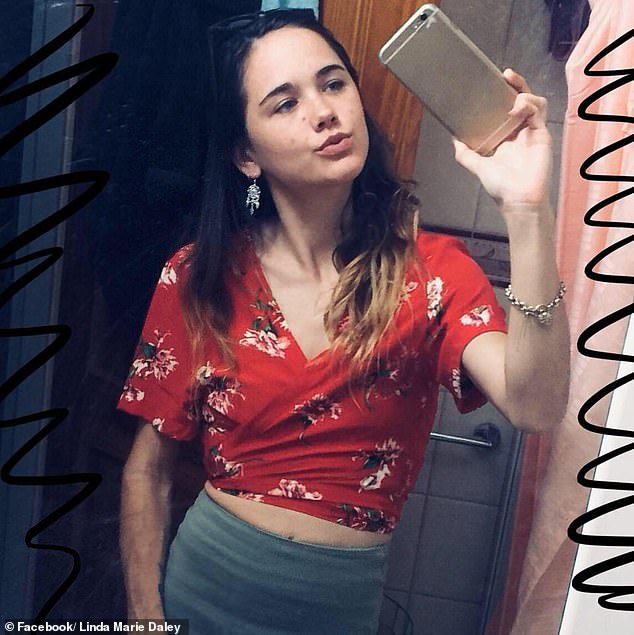 He also said at least three injuries could have been inflicted while trying to save the boy’s life.

‘None of the injuries, whilst being a large number, they were not sufficient to explain death,’ Dr Botterill told the court.

‘The only explanation left after that is the presence of methylamphetamine.’

Magistrate Catherine Benson found enough evidence for the case to proceed to trial.

A trial date is yet to be set. 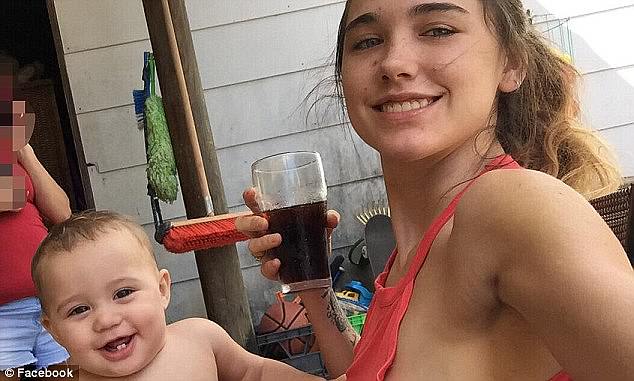 A lethal dose of ice enough to kill an adult was found in 13-month-old Makavelii’s system. The toddler is pictured with his mum Lina Daley

Ireland’s data regulator fines Twitter €450,000 in first sanction against US firm under GDPR

Ireland's data regulator fines Twitter €450,000 in first sanction against US firm under GDPR